By Nathan Lee, TLE Correspondent  Social media was born on ideals of friendship, but new research has found it could be doing more to dismantle our relationships than bolster it. A study in to modern friendship, commissioned by Thomas J Fudge’s Remarkable Bakery, revealed the majority of Brits (58 per cent) think that social media has a negative […] 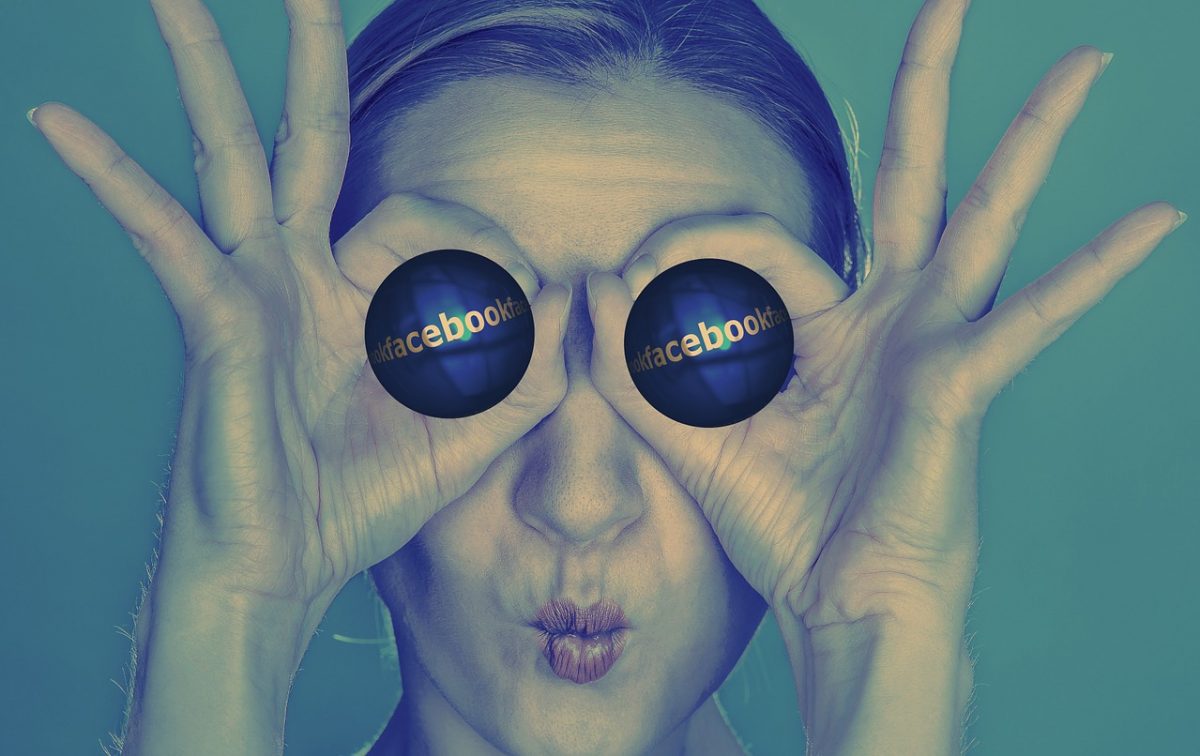 Social media was born on ideals of friendship, but new research has found it could be doing more to dismantle our relationships than bolster it.

A study in to modern friendship, commissioned by Thomas J Fudge’s Remarkable Bakery, revealed the majority of Brits (58 per cent) think that social media has a negative impact on their friendships, with nearly two thirds fearing their friendships are becoming more superficial. Researchers found 45 per cent fear they are ‘addicted’ to checking their social media accounts, with one in three confessing they had deleted their accounts in the past, only to find themselves signing up again less than a week later – one in ten lasted less than a day before reactivating their accounts.

Oxford University Professor of Psychology, Robin Dunbar, commented: “Cultivating your friendships is the most important thing you can do for your health and wellbeing, and the best way to do it is with something to eat. Sharing food together releases endorphins that help create feelings of intimacy.

“Recent research shows that the quality of friendship is directly related to how much time friends spend together. The less face-to-face contact friends have – sharing experiences, such as eating together – the weaker the bonds between them will be. Psychologically nothing can substitute for seeing someone face-to-face if you want to really maximise friendship quality.”

The study also revealed that 43 per cent of respondents said there are times they want to give up their social media presence all together, with 36 per cent trying to do a social media ‘detox’, while a fifth are aiming to try this but haven’t yet done so. The biggest reason to want to do away with social media was seeing the amount of time spent online as a waste, followed by the aim to try and meet up with people face to face more.

Marking average enjoyment across varying social occasions on a ten point scale, the study saw spending time on Facebook ranked the lowest in terms of enjoyment at 4.87, with chatting to a friend on Facebook ranking only slightly higher (5.11). Meeting up with a friend face-to-face proved much higher in overall enjoyment, scoring 6.39 – with this rising to 7.26 if catching up over food or snacks.

Professor Dunbar explains: “The fact that humans need to spend time together to form and maintain successful friendships can be explained in evolutionary terms by looking at how monkeys and apes behave in social groups. The origins of human friendship lie in primate grooming which releases endorphins in the individual being groomed, so creating good-feeling and bonding. Our ancestors would have groomed each other in a similar way, but as we evolved and formed ever-larger social groupings, something else was needed to bond these bigger friendship groups.

“So what developed were alternative ways to interact that would release endorphins and create good feelings and social bonds with more and more people. These include laughing, dancing, singing, watching sport and eating together. It is vital that people keep their social networks well oiled by meeting face-to-face at regular intervals.”

– Do favours for each other