Lisa Smith, 38, went to the country in 2015 after converting to radical Islam. 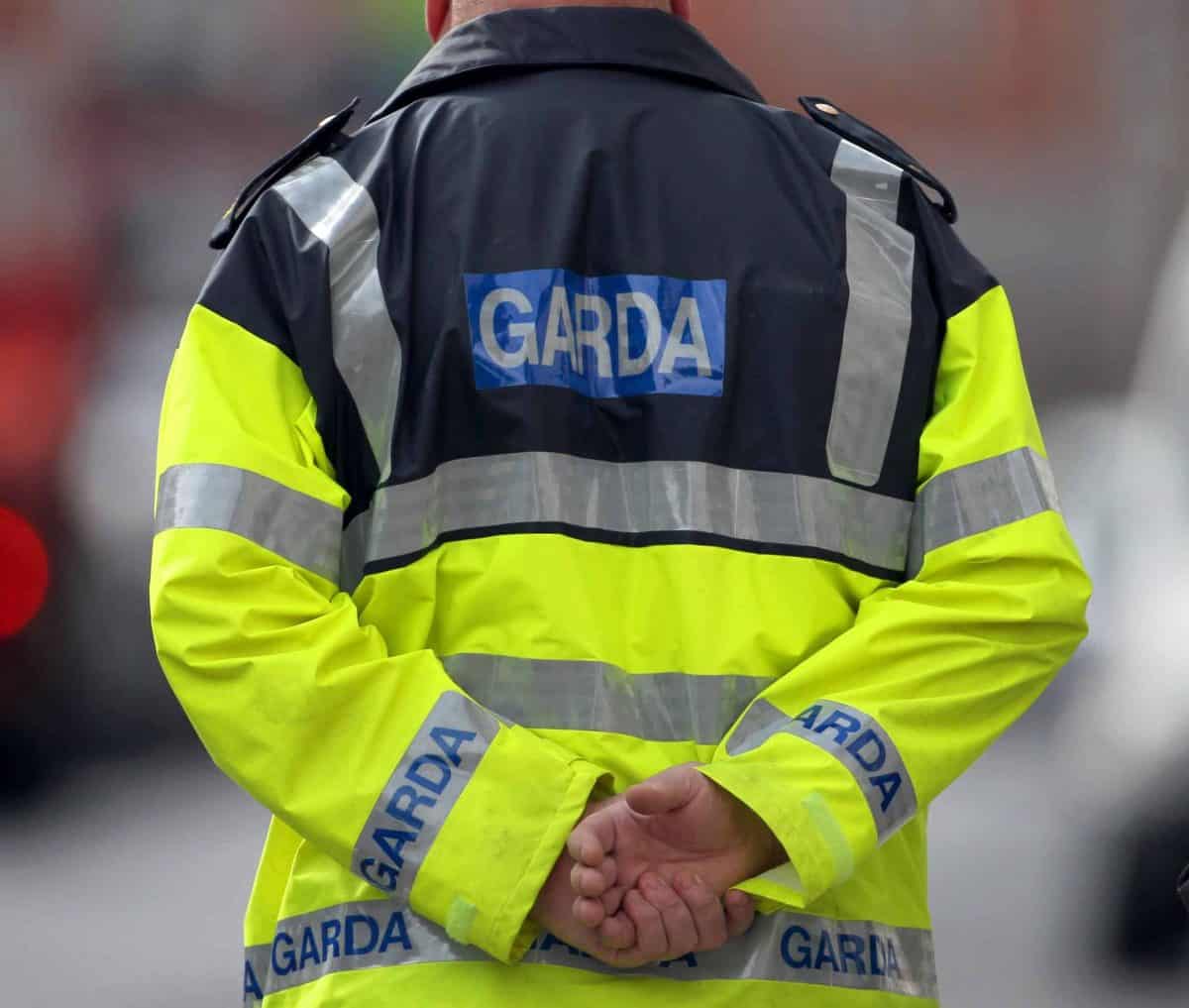 An Irishwoman who became a so-called Islamic State bride in Syria will return to Ireland on Sunday morning with her two-year-old daughter.

Lisa Smith, 38, is a former member of Ireland’s Defence Forces who went to the war-torn country in 2015 after converting to Islam and becoming radicalised.

Ms Smith had been living with her child in a Syrian refugee camp.

She was was deported from Turkey and put on the first scheduled Turkish Airlines flight to Ireland.

It is likely she will be interviewed by Irish police about suspected terrorist offences.

Her daughter was born in Syria but is an Irish citizen.

Ms Smith is originally from Dundalk in Co Louth, close to the Irish border with Northern Ireland.

She has said the father of her child was a suspected member of IS who died last year.

Ms Smith held a relatively lowly role in the Defence Forces but worked on the official Irish Government jet.

She accompanied former president Mary Robinson and then Taoiseach Bertie Ahern on journeys.

Significant numbers of Europeans left for Syria to fight for and against IS during a bloody war which destroyed the Middle Eastern country and produced millions of refugees.

Ms Smith has denied being involved in violence.

Irish Taoiseach Leo Varadkar said she should have the right of return to Ireland and that removing her citizenship would not be right or compassionate.

In Britain, captured British Islamic State fighters will be brought back to the UK to be put on trial if it is the best place for them to face justice, the national security adviser has said.

Shamima Begum, the Bethnal Green schoolgirl who fled to Syria to join IS in 2015, was stripped of her British citizenship by then-home secretary Sajid Javid, prompting her to take legal action against the UK.

She told The Times that she left Raqqa in January 2017 with her husband but her children, a one-year-old girl and a three-month-old boy, had both since died.