By Joe Mellor, Deputy Editor As the old saying goes, March is a month without mercy. March is also Brain Tumour Awareness Month. And one particular type of brain tumour – a diffuse intrinsic pontine glioma – is one without any mercy at all. Indeed, it will take the life of the child who has […] 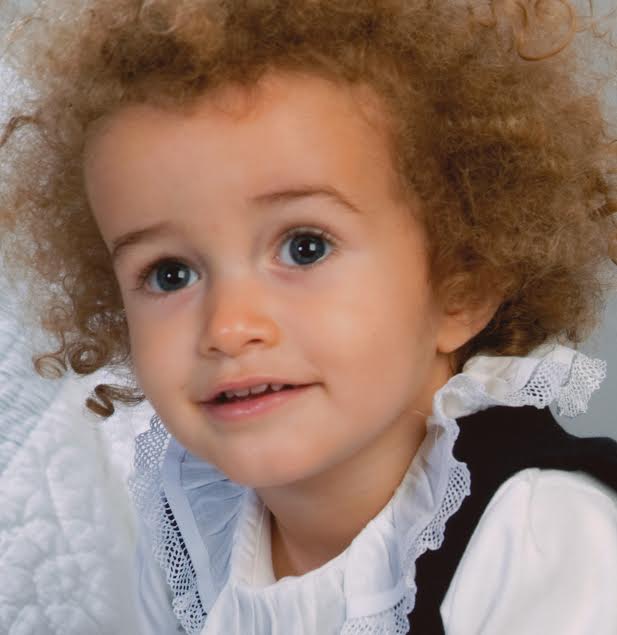 As the old saying goes, March is a month without mercy. March is also Brain Tumour Awareness Month. And one particular type of brain tumour – a diffuse intrinsic pontine glioma – is one without any mercy at all. Indeed, it will take the life of the child who has the terrible misfortune to suffer this incurable, inoperable and terribly debilitating illness.

The name itself is challenging. Basically, it is a cancerous tumour in the pons, part of the brain stem that only affects children. In younger children the symptoms may be slow to manifest themselves clearly and can easily be mistaken for other problems. Nervous system function is deeply affected and double vision may occur, drooping of one side of the face and difficulty chewing and swallowing. There is often a motor problem with children dragging one leg. The symptoms may worsen rapidly because the tumour grows rapidly. Brain cancer is the leading cause of death from childhood cancers and DIPG is the biggest killer of children with brain cancer.

Diffuse Intrinsic Pontine Glioma, or DIPG as it is known, despite its desperate impact, presents an opportunity for all forms of cancer because it has been suggested that a cure for DIPG might result in a cure for almost every other type of cancer. It may be one of the most resistant of all cancers to chemotherapy but because it only affects children whose treatment has historically led to innovations in many other forms of cancer, any step forward in reaching a treatment could revolutionize cancer research

The Lyla Nsouli Foundation for Children’s Brain Cancer Research came about when beautiful bubbly Lyla lost her very young life to DIPG. Lyla was a first girl in a family with two generations of boys. She was a happy, gregarious little girl who developed normally. On 13th August 2011 Lyla’s Mum, Simone, noticed that she was dragging her foot and was a little withdrawn, but otherwise was her normal self. They were due to leave on holiday that morning.

Simone goes on to explain: “We decided we would look up a local doctor when we arrived in France later that day, but after a short flight, only hours later, we were alarmed to see it had worsened, and took her straight to the hospital emergency room. An MRI was done within an hour of doctors assessing her and determining that her entire left side was weak. After she returned from her scan, we waited in a room with a sedated Lyla, for more than an hour, after being told that a neurologist was coming to speak to us about “abnormalities” they had discovered. It was an excruciating wait full of panic and overwhelming fear and anxiety. 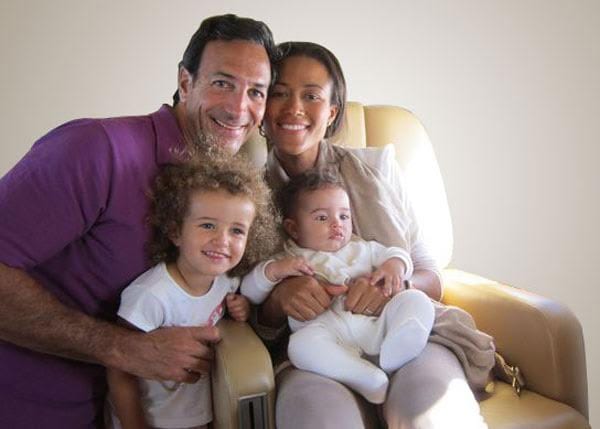 However, this was nothing compared to the horror of being taken away from Lyla, down a dark corridor, to a small doctor’s office, and told by two strangers that Lyla had Diffuse Intrinsic Pontine Glioma (DIPG), an untreatable, incurable, inoperable, aggressive brain tumour. That she was expected to only live months. The words were like painful, physical blows, difficult for the mind to assimilate and causing such extreme anguish that our reactions range from numb disbelief to absolute hysteria. In that moment, our lives changed forever.

As parents, we did everything we could to hide the reality of the situation from Lyla. However, as her illness rapidly took hold of her, she clearly knew and felt something was very wrong. We brought her back to London within days of her diagnosis and a week later, commenced her six weeks of radiotherapy. In the week before commencing radiotherapy, it was shocking how quickly Lyla was being affected by her illness.

Of course, over time, she began to understand, accept and dread her daily routine of the drive to the hospital, the nurses’ checks, the General Anaesthetic room the unpleasant injections and gases and the canula I.V. needle bandaged to her hand each day. Lyla’s intelligence and perceptiveness of the situation made her very sad, pensive and deeply distressed about the prospect of each day.

Lyla’s eyes became dull, heavy and sad. It was as if their lights of joyful exuberance and childish innocence, were completely dimmed and darkened. Despite the suffering she endured during radiotherapy, Lyla’s tumor remained stable for only two months during which time we traveled with Lyla to her favourite beach holiday, swam with dolphins on her birthday and went to Disneyland Paris. Shortly after her third birthday, we were informed that her tumor started growing aggressively again. Lyla’s condition deteriorated very quickly and she experienced the awful symptoms experienced by DIPG children (loss of ability to stand, sit up, speak, etc).

Lyla passed away in the early hours of January 24, 2012 in the arms of her parents. We miss her terribly. She was truly our pride and joy.”

It’s impossible to read that without feeling a deep sense of sadness. It’s hard to comprehend what Lyla’s parents went through. From their utter devastation hope is now being given to other children. Shortly after Lyla’s diagnosis her family set up the Foundation. This year will be the 5th anniversary and in that time major grants have been made to research scientists who are dedicated to finding a cure for DIPG. One of the great strengths of the Foundation is that it focuses purely on research – indeed it is the only major grant making trust that does so in the UK and Ireland. All of our funding has been raised from private individuals and the Nsouli Family themselves. We have just signed off our first major grant of the year for research – it’s $163K for a phase 1 clinical trial into a drug that has promise as a treatment.

So during the mad month of March please take some time to learn about brain tumours and DIPG in particular. For more information visit www.lylansoulifoundation.org