by PA
in Health 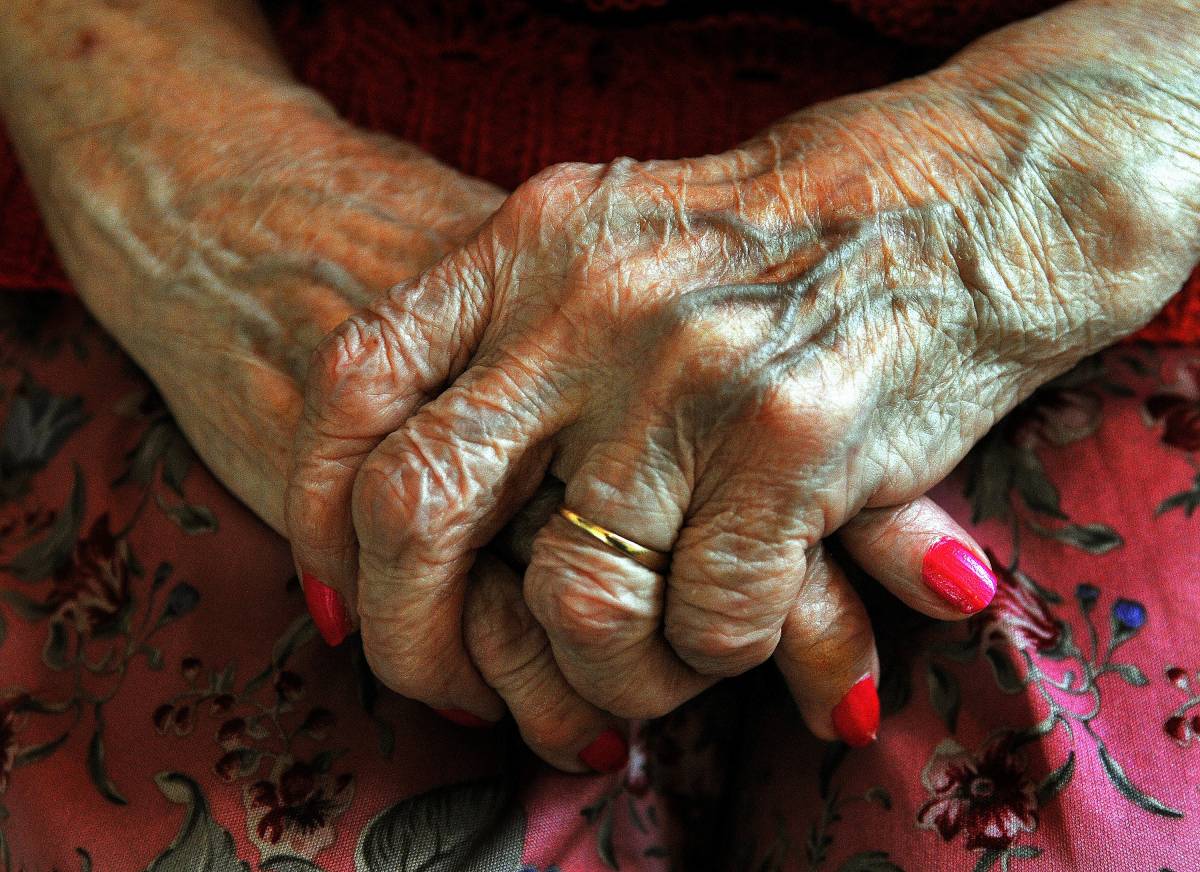 The study also indicates lowering vascular risk factors, such as smoking, high cholesterol, and obesity, may offer additional protection against Alzheimer’s and delay progression of the devastating disease.

Published in JAMA Neurology, the research sets out that interventional approaches that target both physical activity and vascular risk factors may delay the progression of Alzheimer’s disease.

Co-author Reisa Sperling, director of the Centre for Alzheimer’s Research and Treatment, said: “Beneficial effects were seen at even modest levels of physical activity, but were most prominent at around 8,900 steps, which is only slightly less than the 10,000 many of us strive to achieve daily.”

The Harvard Ageing Brain Study at Massachusetts General Hospital assessed physical activity in its participants – 182 normal older adults with an average age of 73.4, including those with elevated b-amyloid – a protein associated with Alzheimer’s – who were judged at high-risk of cognitive decline.

They did this through hip-mounted pedometers which counted the number of steps walked during the course of the day.

Jasmeer Chhatwal, of the MGH Department of Neurology, and corresponding author of the study, said: “One of the most striking findings from our study was that greater physical activity not only appeared to have positive effects on slowing cognitive decline, but also on slowing the rate of brain tissue loss over time in normal people who had high levels of amyloid plaque in the brain.”