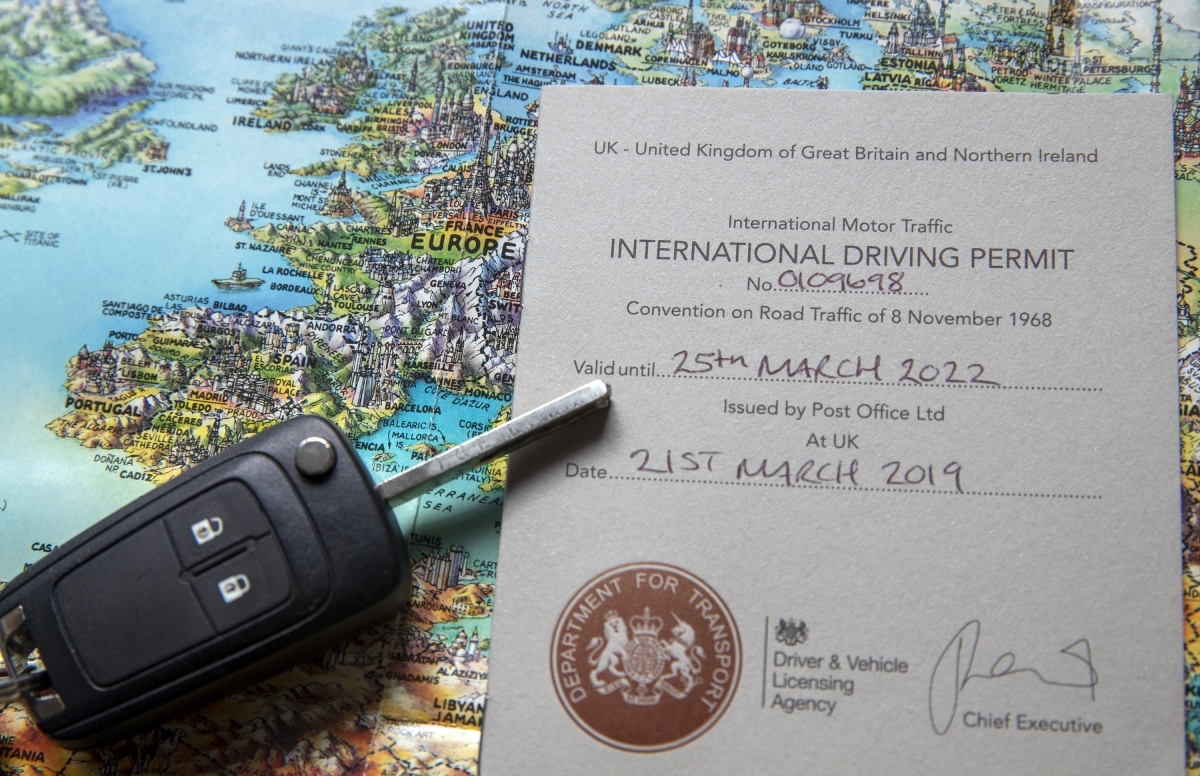 More than half a million permits which may be required to drive abroad after Brexit have been bought since February, according to Government figures.

During the past five months, 584,000 International Driving Permits (IDPs) have been issued at a cost of £5.50 each, transport minister Michael Ellis revealed in an answer to a written parliamentary question.

The RAC described the demand as “truly astonishing” and urged the Government to ensure post offices are ready for a “sudden surge” ahead of the latest Brexit deadline of October 31.

Driving licences issued by European Union states are valid for trips within the European Economic Area (EEA), which is the EU plus Iceland, Liechtenstein and Norway.

UK motorists may require IDPs to drive in the EEA in the event of a no-deal Brexit, leading many holidaymakers and business travellers to purchase the documents.

IDPs were previously available from the AA and the RAC through the post, at the AA shop at the Eurotunnel terminal in Folkestone and at 89 Post Office branches. Collectively around 100,000 were issued each year.

But since February, they have only been sold at about 2,500 Post Office branches.

In March and April there were reports of long queues due to the high demand, with 282,000 and 163,000 applications respectively.

A recent report by the House of Lords EU Internal Market Sub-Committee called for the permits to be made available online, saying it is “unsatisfactory” to require motorists to visit a post office.

It added that the inconvenience and additional cost of the permits “should not be underestimated”.

RAC head of roads policy Nicholas Lyes said: “It’s truly astonishing that more than half a million International Driving Permits have been issued since the Government took the service in-house.

“In one month alone, the number of IDPs issued was almost three times higher than the amount normally issued in an entire year.

“This shows that people who were planning to take their vehicles abroad most definitely heeded warnings about being ready to drive in the EU in the event of a no-deal Brexit. During the spring this led to long queues and even shortages of IDPs at some post offices.

“As we head towards the next Brexit deadline of 31 October 2019, it is vital that post offices are set up to cope with a sudden surge in IDP requests so that drivers are not confronted with frustrating pre-holiday delays.

“However, much of this will be dependent on the terms of the UK’s departure from the EU.”