Amid all the pouts, glitter and motivational quotes that dominate our Instagram feeds, it’s easy to miss the tobacco advertising which is slyly slipping into the background. New research has shown the tobacco giants have a new favourite marketing trick: using Insta influencers as Trojan horses to infiltrate the youth market. The findings only reinforce […] 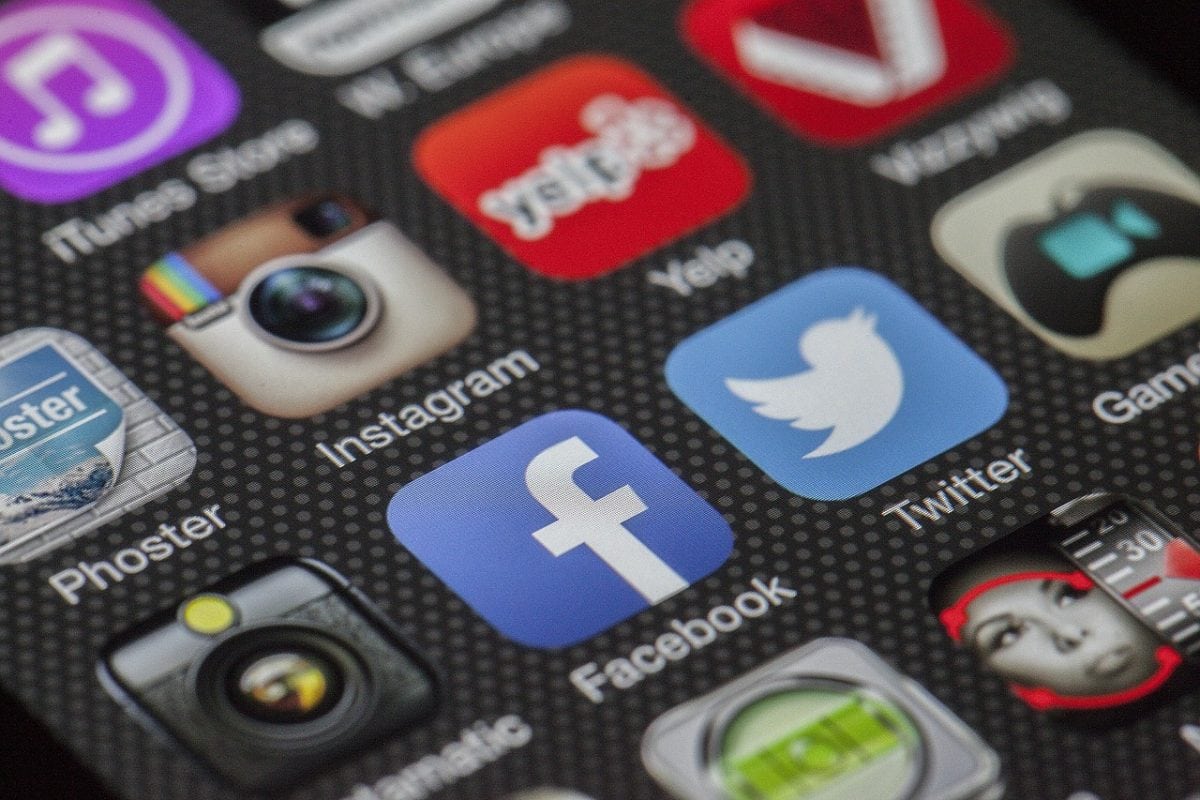 Amid all the pouts, glitter and motivational quotes that dominate our Instagram feeds, it’s easy to miss the tobacco advertising which is slyly slipping into the background.

New research has shown the tobacco giants have a new favourite marketing trick: using Insta influencers as Trojan horses to infiltrate the youth market. The findings only reinforce the view that the industry will stop at nothing to maintain sales, despite its products’ rather unfortunate tendency to kill its customers. As the world’s powers gather to discuss how to regulate the industry and stop tobacco smuggling, it’s critical that they keep this in mind.

The newly published study, funded by the Campaign for Tobacco-Free Kids and led by California PR expert Robert Kozinets, analysed over 100 social media campaigns by the ‘big four’ – Philip Morris International, British American Tobacco, Japan Tobacco International and Imperial Brands. The researchers conducted anonymous interviews with several Instagram stars who had been paid by the quartet, and found that the tobacconists’ PR teams were training them in what slogans to push, then sending them off to take selfies at glitzy parties emblazoned with corporate branding. In total, these campaigns had racked up over 25 million views worldwide.

Drawing on the research, a coalition of campaign groups, including Tobacco-Free Kids, has now launched a petition to the U.S. Federal Trade Commission. They claim that, in addition to breaching the manufacturers’ own promises not to target children, these proxy advertising wars are illegal in several countries including the U.S., where the Federal Trade Commission explicitly requires influencers to disclose any commercial relationships.

Big Tobacco pleads innocence. A spokesperson for Imperial said that, while they pay “public opinion formers” to post about promotional events, they are under strict instructions not to post branded content – which, apparently, means it’s okay then. A spokesman for Japan Tobacco, meanwhile, said that “if smokers or vapers choose to share their social activity, it is completely their choice.”

The report reflects previous warnings from the WHO, which has flagged that tobacco companies are using digital marketing tools to create “a false sense of purpose and belonging” among children. The U.S. Surgeon General struck a similar theme back in 2014, when he said that tobacco firms were grooming new smokers through cynical promotion. And it’s not just Big Tobacco that’s responsible: much of the recent scrutiny has fallen on Juul, a popular e-cigarette brand whose backers are accused of throwing glamorous parties aimed at young people. The U.S. Food and Drug Administration is on the case, demanding information about Juul’s marketing strategy.

We shouldn’t be that surprised. After all, the industry is simply following the timeless trope: if you reel ‘em in young, you’ve got a customer for life.  Since 1970, when America banned TV and radio advertising of cigarettes, the walls have steadily closed in for marketers, and social media is one of the last remaining frontiers. What’s more, Instagram and its 370 million young users provide the ideal gateway to the teenage market, which has become increasingly vital as overall smoking rates decline. European smoking data shows ever more people are starting in early adolescence, defying the overall drop, while e-cigarette use has soared by 900% among U.S. high school students – suggesting Juul and its competitors have found a huge new market.

But while these strategies may be clever, that certainly doesn’t make them right. In fact, they only reaffirm the conviction that the tobacco industry can’t be trusted. Manufacturers may have finally admitted to years of misinformation, forced to do so by US federal courts, but they still face regular accusations of malpractice, notably the widespread smuggling of cigarettes to keep prices low and maintain profit margins.

Two recent studies by University of Bath researchers have laid the problem bare. The authors, who analysed a trove of leaked documents in their research, found that Big Tobacco is responsible for two-thirds of smuggled cigarettes worldwide, and they also claimed the industry has attempted to insinuate itself into a new ‘track and trace’ system developed by the EU to curb illicit trade, using ‘front groups’ to foist a non-independent system on member-states. Worryingly, critics suggest the industry’s relentless lobbying has paid off: the bloc, far from kicking out the cigarette giants, has proposed a mixed model whereby manufacturers retain a number of key responsibilities and have the power to select technology providers.

This model is sure to be discussed when the 180 countries that have joined the WHO’s Framework Convention on Tobacco Control hold their eighth global conference in October. The Geneva summit, known as COP8, is the first since the FCTC’s Illicit Trade Protocol, which requires the creation of an international traceability system, was enshrined into international law. COP8 will discuss ways to put this vision into practice, with the EU’s project an obvious reference point.

Guidelines clearly state that no one connected to the industry can attend, but that hasn’t stopped commercial interests from trying to wangle an invite. In India, for example, the country’s Tobacco Institute has demanded inclusion in the official COP8 delegation, claiming they simply want to uphold the interests of tobacco farmers. This echoes the industry’s previous attempts to crowbar its way into summits across America, which raised the ire of the UN.

The WHO’s rhetoric has been unequivocal. It said last September that “tobacco companies have been undermining, on all levels and at every occasion, the [FCTC] parties’ efforts to promote development and improve the health of their populations. They should therefore not be viewed as stakeholders in the development of any tobacco control policies.” Now it’s time to match those words with actions and slam the door shut.

Instagram may be ridiculed as a morass of pointless narcissism, but at least it’s proved one valuable lesson beyond doubt: the tobacco industry has no interest in playing by the rules, so it shouldn’t have any part in drafting them.