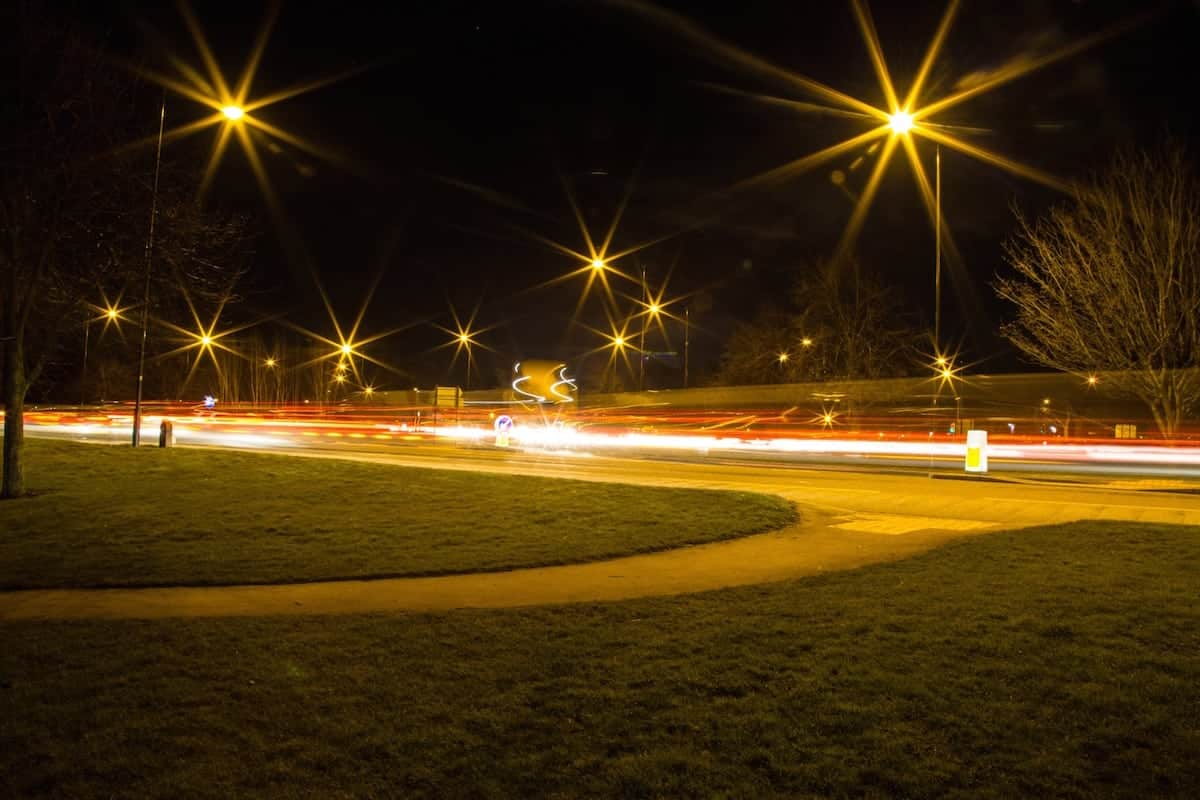 Disruptions in body clocks could trigger mood disorders in people carrying particular mutations, according to the research.

Thr study of 71,500 people identified a genetic link between the mental conditions and these ‘circadian rhythms’ that govern our sleep cycles.

Professor Daniel Smith, a psychiatrist at Glasgow University, said: “It means certain individuals may be more prone to the effects of modern 24/7 lifestyles – and others more resilient.“

The discovery could lead to better personalised treatments for bipolar disorder and other forms of depression.

Circadian rhythms are the body’s ‘internal clock’ that regulates the 24-hour variations in our behaviour and activity.

These control many aspects of our lives – from hormone levels to sleeping and eating habits.

Now a follow-up genetic study involving the same British individuals – the largest of its kind – suggests the key to the phenomenon lies in DNA.

Circadian rhythms occur in plants, animals and throughout biology. They are fundamental for humans – particularly in maintaining mental health and well-being.

The research, published in the journal EBIOMedicine, identified two areas of the human genome that may contain genetic variants that increase risk of disruption to rest-activity cycles.

One called Neurofascin produces a protein called Ankyrin G that has been linked to bipolar disorder.

This suggests a direct biological link between circadian disruption and severe mood disorder.

The study was based on genetic information and activity data from participants in the UK Biobank – a project following the health of 500,000 people. 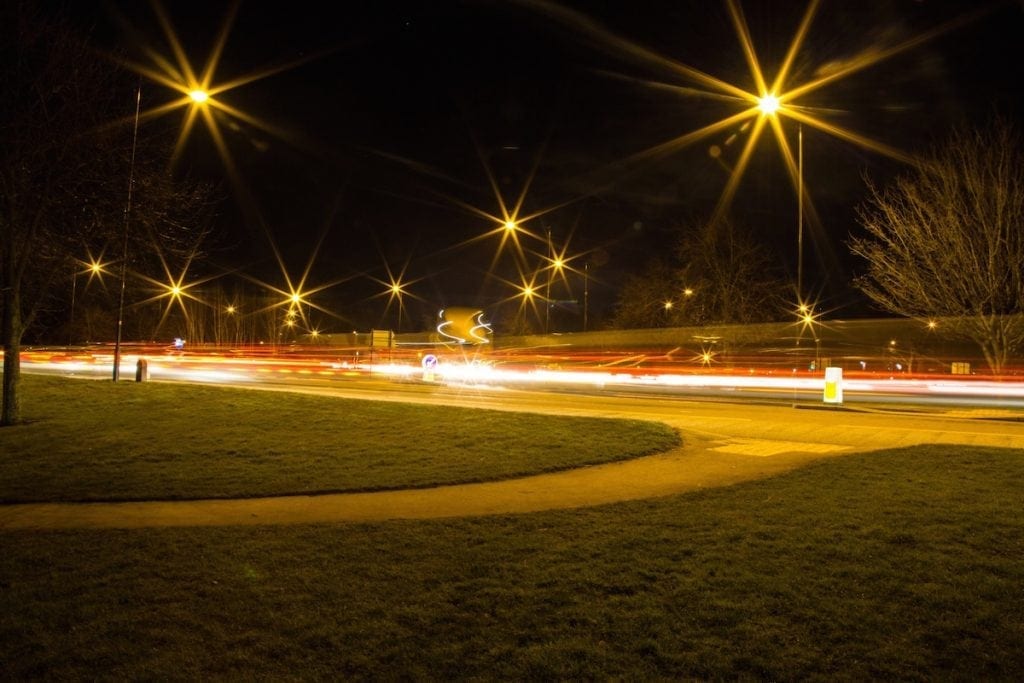 Individuals with lower relative amplitude – or circadian disruptions – have been found to be at greater risk of several adverse mental health outcomes.

This means they are not simply the result of random or environmental circumstances, said Prof Smith.

It also implies the link between disrupted rest-activity cycles and mood disorders may originate in the action of such genes.

Senior author Prof Smith said: ‘These new findings extend our understanding of the complex genetic architecture of rest-activity cycles and how these might relate to mood instability, neuroticism, depression and bipolar disorder.

‘Ultimately, our goal is to use this genetic information to develop and efficiently target or stratify new and improved treatment options.’

By stratifying patients with circadian disruptions it would help identify those likely to respond to the treatment and others for whom an alternative medication may be appropriate.