But you would need to be unemployed and avoid socialising to have the time to do it. 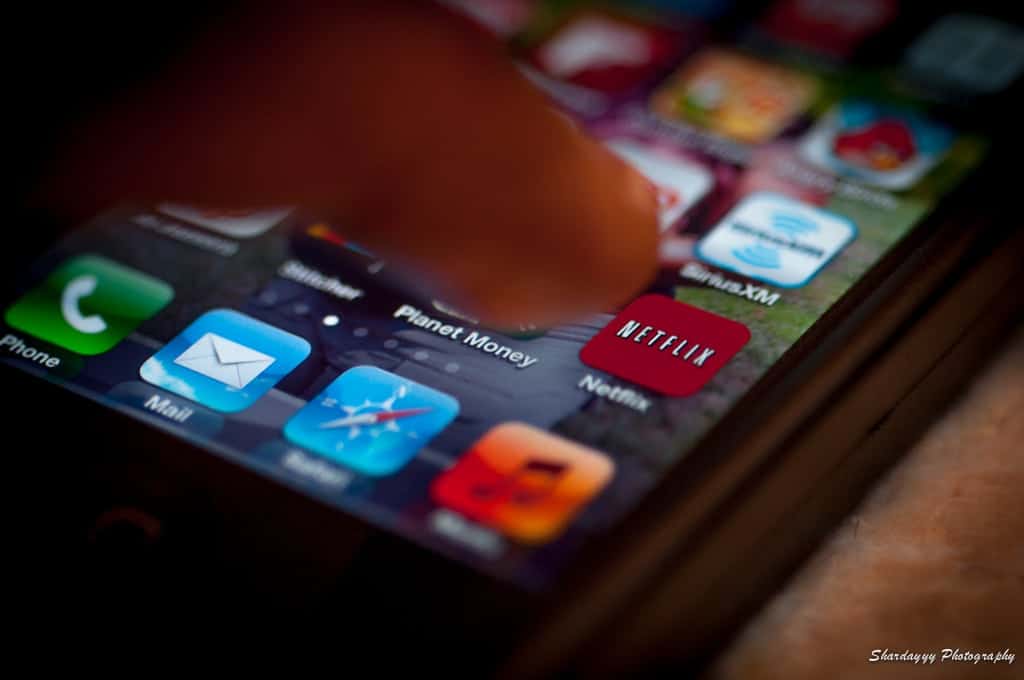 It would take eight months to watch every new film and documentary put on Netflix, a study has revealed.

But you would need to be unemployed and avoid socialising to have the time to do it.

It would take organisation and dedication as you watched for 14 hours a day for more than 236 days.

A student paper found it is theoretically possible to stream every new film and documentary from last year in around eight months.

Kinnari Naik, of the University of Leicester, said an unemployed adult could watch all 1399 films following a strict routine.

The Natural Sciences graduate said achieving the feat would take a minimum of 236.5 days assuming the watcher spent just under 14 hours per day – 58 per cent of their time – on Netflix.

This would leave four 10 minute breaks to drink 500ml of fluid per day, three 30 minute meal breaks and 15 minutes to bath and wash every day.

The watcher would have to sleep for seven hours per day and be allowed seven five-minute toilet breaks.

Mr Naik’s findings have been published in a student journal aimed at giving scientists hands-on experience of writing papers.

The author of “Netflix Obsession” said: “Netflix is rapidly becoming the most popular source of home entertainment.

“It has been estimated that an individual watching Netflix on a daily basis would require a minimum of 236.5 days to watch all newly added movies and documentaries in 2017; whilst maintaining normal daily activities.

“This time equates to just under eight months. This length of time is based on assumptions of minimal requirements that are not applicable to real life scenarios.

“Any individual with work and social commitments is likely to take significantly longer.”

His calculations published in the Journal of Interdisciplinary Science Topics assumed the 1,399 movies added to Netflix in 2017 lasted 130 minutes and documentaries an hour.

Ms Naik added: “It is clear that majority of the day would be spent watching Netflix, 58% to be exact.

“This calculation is based on minimum requirements for daily activities which in reality vary significantly with individual practice. 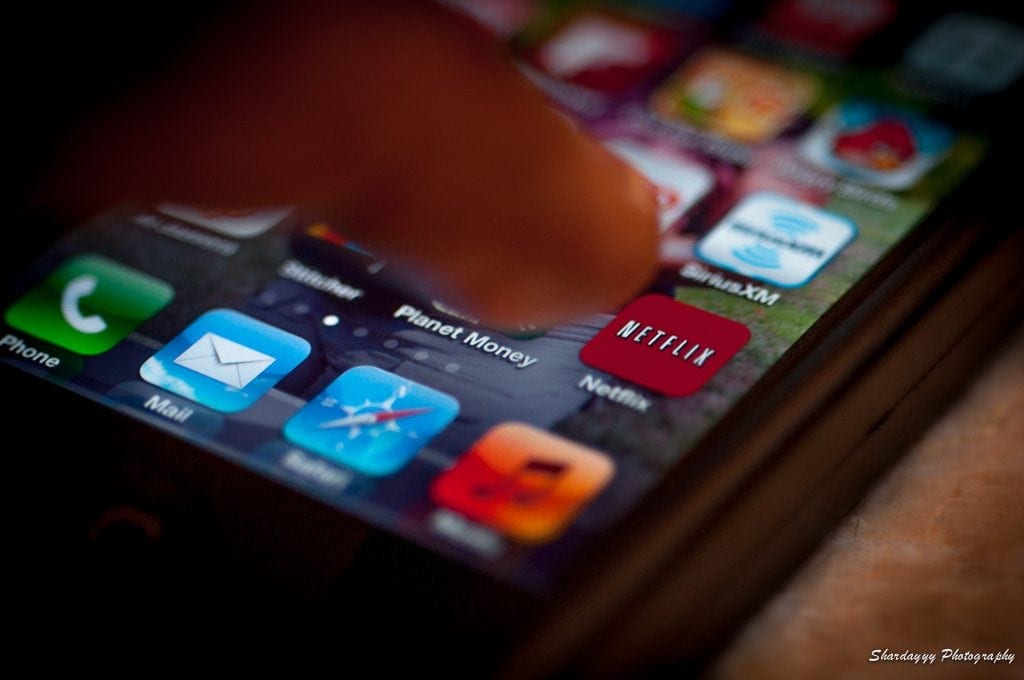 “No time has been allocated for shopping which practically would be equivalent to watching one less documentary per month. The same principle applies to exercise and social activities. ”

Dr Cheryl Hurkett from the University of Leicester’s Centre for Interdisciplinary Science said: “An important part of being a professional scientist (as well as many other professions) is the ability to make connections between the vast quantity of information students have at their command, and being able to utilise the knowledge and techniques they have previously mastered in a new or novel context.

“The Interdisciplinary Research Journal module models this process, and gives students an opportunity to practise this way of thinking. The intention of this module is to allow students to experience what it’s like to be at the cutting edge of scientific research.

“The course is engaging to students and the publishing process provides them with an invaluable insight into academic publishing. It also helps students feel more confident when submitting future papers.

“I find it a very rewarding module to teach and I am always pleased to see my students engaging so enthusiastically with the subject. I encourage them to be as creative as possible with their subject choices as long as they can back it up with hard scientific facts, theories and calculations!”