With parking permits fifteen times the price of residents, teaching staff are raging at the 'shocking' cost to their day. 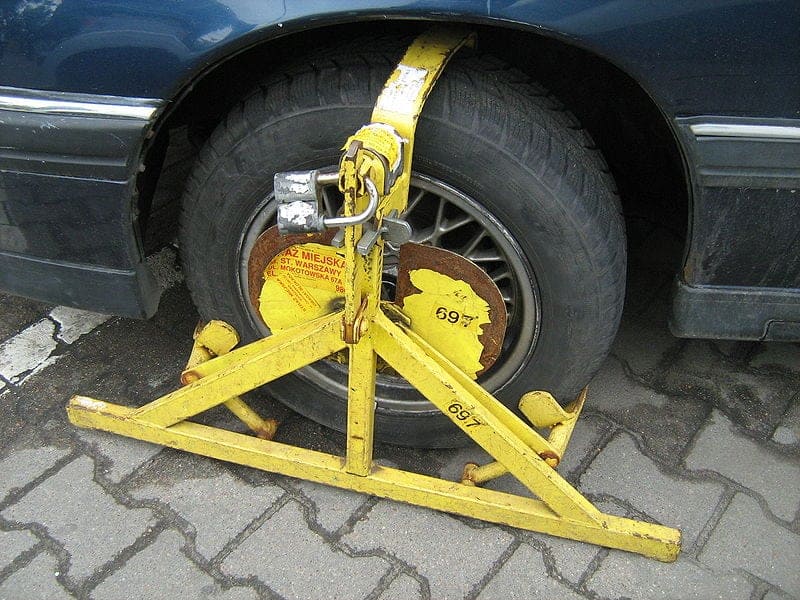 Teachers are being threatened with daily fines unless they pay £300 to park their cars at work – TEN TIMES more expensive than before.

Teaching staff are raging at the ‘shocking’ increase, because they used to be able to get discounted permits.

Nearby residents, who pay £32, moaned for ‘seven years’ about reckless driving before the council price rise in May.

Paige Jago, who works at Aldersbrook, said: “It was more of a shock than anything – it’s sort of wiped out last year’s pay rise.

“When the permits were coming in we had no consultation at all, especially for support staff and for teachers as well.”

Support staff at the primary school do not get paid holidays, meaning they have to fork out for parking in the school holidays.

Paige added: “It is very unfair and it’s crazy amounts of money for a business and we’re not a business, we’re a normal state school.

“We literally knew nothing about this, residents are only paying £32 and that’s set to go down and when we applied to the council for the permits we had to prove that the school was even there.

“There’s been a lot of miscommunication, we weren’t getting any responses or just vague replies. It’s very frustrating.”

A spokesman for Redbridge Council said: “Parking controls and permits play a huge part in keeping roads safe and clear, as well as prioritising parking for local people.

“The permit charge applies to all those working in organisations and businesses in controlled zones borough wide. Income from parking permits is ringfenced and used for traffic and highways schemes, including subsidising concessionary fares for local residents.”