Researchers have discovered evidence that endurance exercise - such as running, swimming, and cycling - help adults age better than strength training with weights 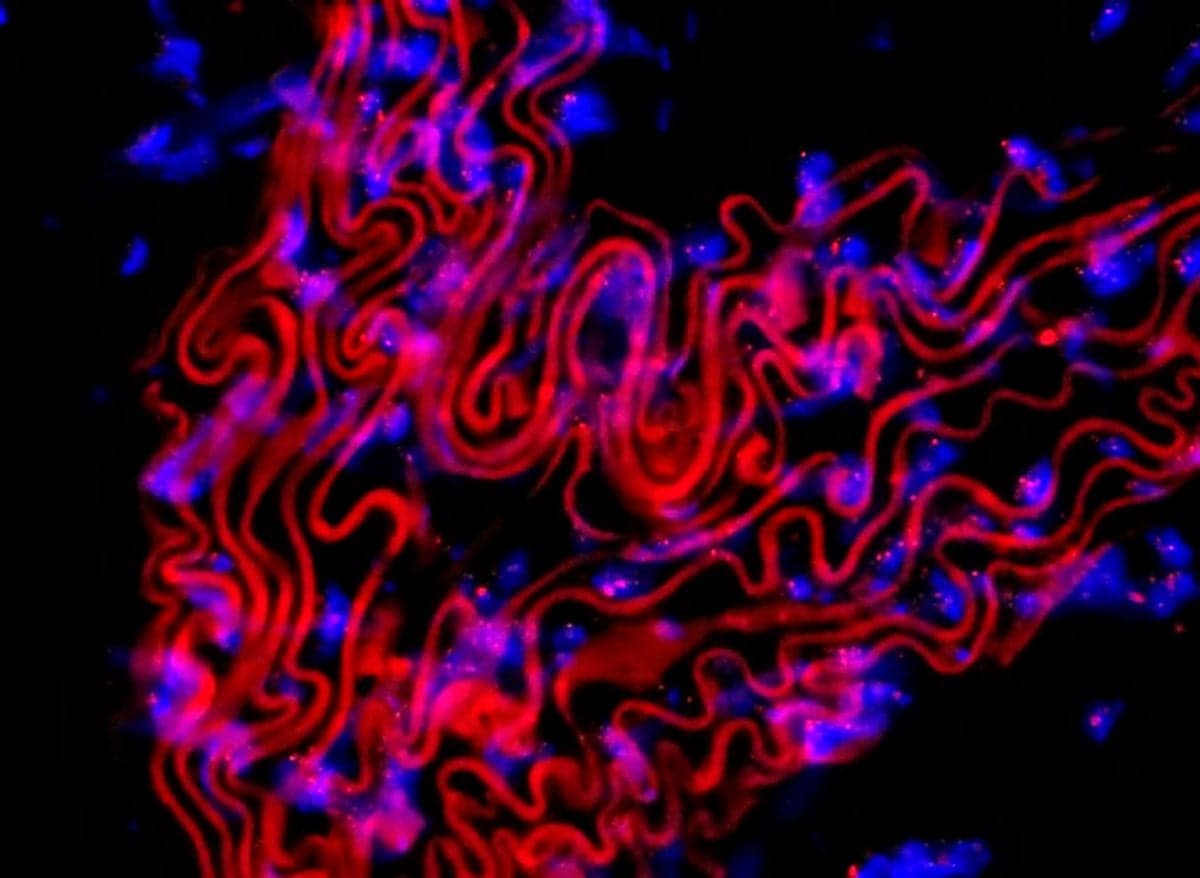 Researchers have discovered evidence that endurance exercise – such as running, swimming, cycling and cross-country skiing – will help adults age better than resistance exercise, which involves strength training with weights.

For the study, published in the European Heart Journal, German scientists looked at the effects of three types of exercise – endurance training, high intensity interval training and resistance training – on the way cells in the human body age.

And they found that endurance and high intensity training both slowed or even reversed cellular aging, but that resistance training did not.

The researchers explained that human DNA is organised into chromosomes in all the cells in our bodies. At the end of each chromosome is a repetitive DNA sequence, called a telomere, that caps the chromosome and protects its ends from deteriorating.

As we grow older, the telomeres shorten and that is an important molecular mechanism for cell ageing, which eventually leads to cell death when the telomere are no longer able to protect the chromosomal DNA.

The process of telomere shortening is regulated by several proteins, including the enzyme telomerase that is able to counteract the shortening process and can even add length to the telomeres.

They were divided into four groups. One group did six months of endurance training – continuous running.

The participants undertook three 45-minutes sessions a week, and a total of 124 completed the study.

The researchers analysed telomere length and telomerase activity in white blood cells taken from the volunteers at the start of the study, and two to seven days after the final bout of exercise six months later.

Study leader Professor Ulrich Laufs, of Leipzig University said: “Our main finding is that, compared to the start of the study and the control group, in volunteers who did endurance and high intensity training, telomerase activity and telomere length increased, which are both important for cellular aging, regenerative capacity and thus, healthy aging. Interestingly, resistance training did not exert these effects.”

He said telomerase activity was increased two- to three-fold and telomere length was increased ‘significantly’ in the endurance and high intensity training groups compared to the resistance and control groups.

“It may help to design future studies on this important topic by using telomere length as indicator of ‘biological age’ in future intervention studies.”

“Our data support the European Society of Cardiology’s current guideline recommendations that resistance exercise should be complementary to endurance training rather than a substitute.

“The data identify telomerase activity and telomere length as sensitive ways to measure at cell level the effects of different forms of exercise.

“Using these measurements to guide training recommendations for individuals may improve both adherence to and efficacy of exercise training programmes in preventing cardiovascular disease.”

Previous research has shown that longer telomeres and increased telomerase activity are associated with healthy ageing.

But the new study is the first to examine the effects of different forms of exercise on the two measurements of cellular ageing.

“However, prospective randomised controlled training studies are very rare because they require a great effort and there are no funding sources from industry.

“The numbers of participants in our study may appear small compared to large drug trials, however, to the best of our knowledge, this is the largest randomised study comparing well defined training modalities with a control group and with a long duration of six months.

“We hope that our project will stimulate confirmation and further studies in this field.”

The researchers said that one possible mechanism that might explain why endurance and high intensity training could increase telomere length and telomerase activity is that the types of exercise affect levels of nitric oxide in the blood vessels, contributing to the changes in the cells.

Dr Werner added: “From an evolutionary perspective, endurance and high intensity training may mimic the advantageous travelling and fight or flight behaviour of our ancestors better than strength training.”