I have had Crohn’s almost my whole life, I was diagnosed at 4 after having a fistula operation. Being ill has been normal to me, as I have never known any different, but this is what has led to me being who I am today. I always did everything within my power to do what I […]

by Guest Contributor
in Discussion, Health 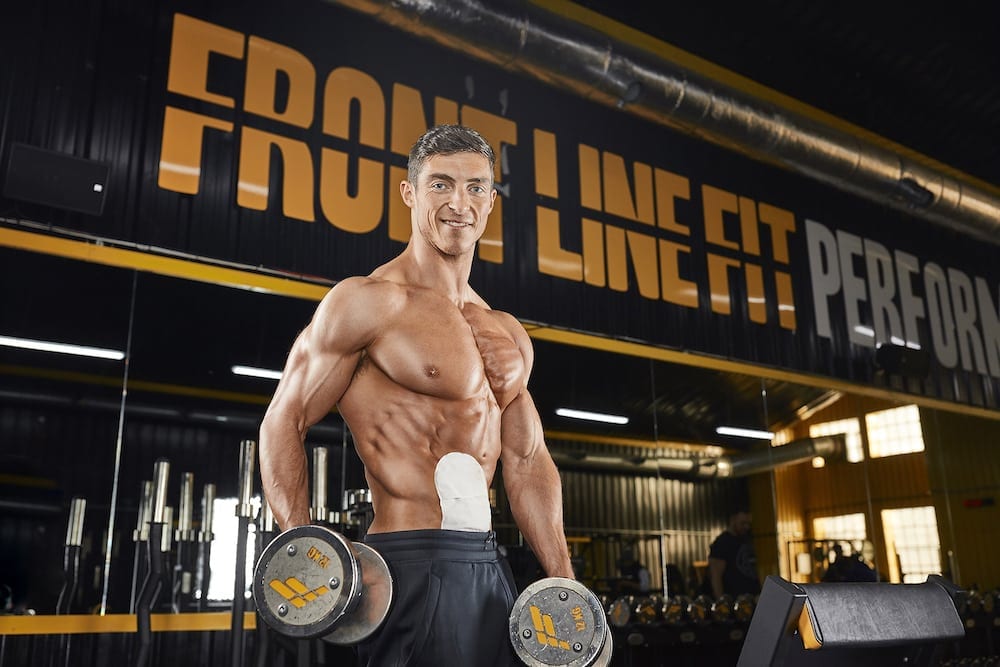 I have had Crohn’s almost my whole life, I was diagnosed at 4 after having a fistula operation. Being ill has been normal to me, as I have never known any different, but this is what has led to me being who I am today.

I always did everything within my power to do what I wanted regardless of how hard it was or how ill I felt. For example, when not bedridden and going through phases of being well enough I would attempt to do everything that my friends did. It isn’t until looking back now that I realise quite how ill I was.

I have been through countless periods of different treatments and medication throughout my life (too many to remember) and this was a constant reoccurring theme to try and manage my health.  All had varying effects and for varying periods of time, regardless of specialist advice – I always managed to bounce back and avoid having an ileostomy – something I used to think would be defeat (and I had never lost before). I eventually had my defining flare-up at 20 years old (just as I started my second year of university) that resulted in me having an ileostomy as an involuntary emergency that saved my life.

An ileostomy is a surgical operation in which the end of the ileum (small bowel) is brought through the abdominal wall to create an opening called a stoma. At my worst point, I was around 7 stone (at 6ft 1). I didn’t allow any photos of me to be taken and I tried my best to stop people visiting me when at my worst. This comes from growing up trying my best to not be seen as the “ill kid”, I never wanted to be seen or defined by my Crohn’s and I still feel that today. However, I would not be the person I am today without it. The thing that supposedly made me so weak has made me so strong in so many ways.

Now ironically, I wouldn’t have my ostomy reversed even if I could and I believe it is the defining moment in my life. Before I had the procedure, I didn’t know what it was to be “well” and I can now live my life. I still have flare-ups and am on Humira as well as a few other medications and painkillers, but my Crohn’s is so much more manageable.

I now use fitness as a big part of my self-medication. I feel it necessary to eat as clean as possible and exercise on a daily basis to help my health and manage my symptoms. I have always found that the endorphins I get working out significantly help with my pain management, as well as improve my energy levels. I also have a lot of people come to me for advice on IBD and having an ostomy and even though everyone’s case is different, the main thing I like is that I manage to inspire people and give them hope that things can eventually get better with the right attitude and perseverance.

This year I was best man for my best friend from childhood, who in turn of events also underwent an emergency ileostomy 9 months ago after also being diagnosed with Crohn’s.

I have carried out fundraising for Crohn’s and Colitis UK, including my Dad’s golf captaincy raising money for the charity.