A pretty West African shrub, which has been the basis of ceremonial rituals and for medicinal purposes for hundreds of years has recently begun being used in mainstream medical treatments of drug addicts. Its name is Tabernanthe Iboga, and the barks of this plant’s roots are filled with an active alkaloid which is called ibogaine. […] 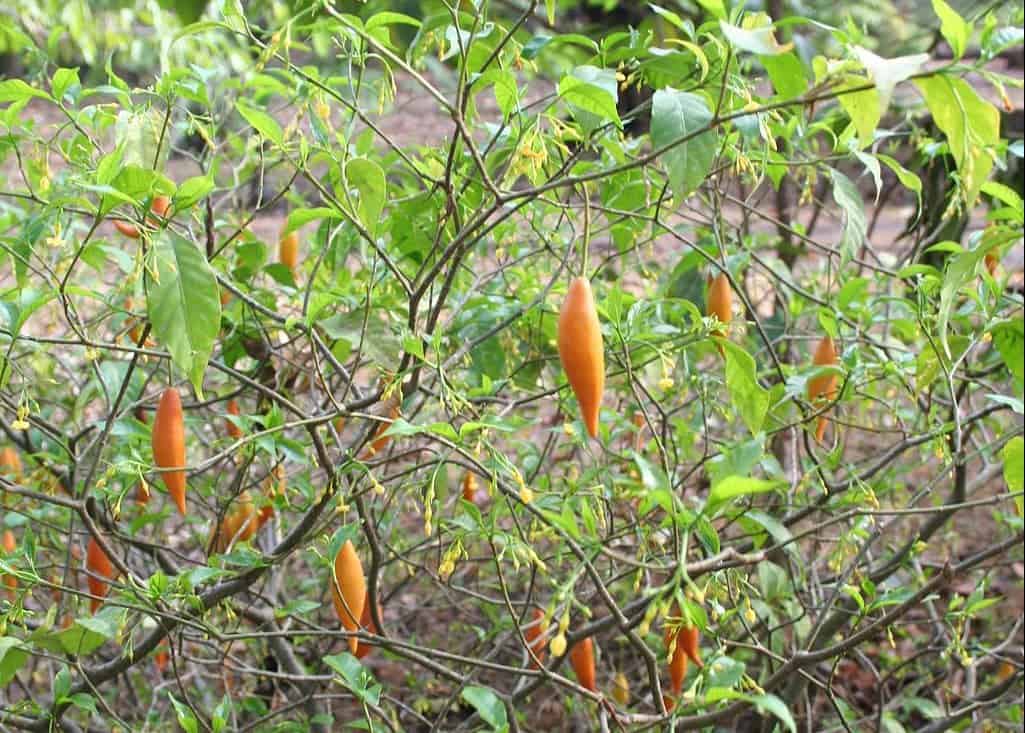 A pretty West African shrub, which has been the basis of ceremonial rituals and for medicinal purposes for hundreds of years has recently begun being used in mainstream medical treatments of drug addicts.

Its name is Tabernanthe Iboga, and the barks of this plant’s roots are filled with an active alkaloid which is called ibogaine. Upon the western world’s discovery of this fascinating plant towards the end of the 1960s, the foundations for one of the most effective treatments for drug addiction were begun with the first scientific research in ibogaine or ibogaine treatment.

The 1960s – A Revolution in Culture and Medicine

We all know the 1960s for the commencement of the counterculture movement and the emergence of the peace and freedom loving hippies. What many people do not know about, however, is just how much the medical world caught on to such revolutions in human consciousness, at least to some degree.

Scientists and doctors were now suddenly taking a new interest in alternate and traditional healing systems, ibogaine becoming one of the most productive discoveries found thanks to such open minded venturing.

Ibogaine was found to contain an alkaloid which greatly contributes to the recovery rates of drug addicts attempting to break free of their habits.  Ibogaine has found to not only have a very powerful effect on the efforts of addicts seeking to kick their habit, it is also very effective on a wide range of drug addictions, such as cocaine, methamphetamine, alcohol, heroin, nicotine, and methadone.

How Does Ibogaine Actually Work?

Ibogaine’s profoundly relieving effects are due to their ability to reset the brain’s receptors, which is a phenomenally unique proves that cannot be found in any other substance known to man. Upon the receptors having been reset, the individual will no longer need to rely on ibogaine.

Ibogaine works quite similarly to the other substances designed to block receptors in the brain while simultaneously getting rid of drug-related contaminants and controls. Another fantastic quality of ibogaine is that it is not addictive.

Drugs used towards the efforts of addiction relief such as methadone or suboxone are indeed addictive, and can easily just swap one chemical addiction for another. Ibogaine acts like a detoxification of the brain, returning its chemistry and wiring to its original state, as if by miracle.

Ibogaine also cleanses the body and the receptors found throughout it, and will completely remove any memory of drug addiction or use from your entire body and mind.

Upon ingesting ibogaine, an individual will enter a lucid dream state. In this state, a person will now begin encountering all manner of unconscious or repressed memories and cognitions which may have led to a person becoming addicted to drugs in the first place.

A very powerful psychological catharsis occurs whilst a person is undergoing their ibogaine therapy – a level of intervention and confrontation that would only be possible with mainstream psychiatry after years of treatment and therapy.