Perhaps one of the greatest crises currently faced by the UK is the epidemic of otherwise preventable diseases faced by younger people. While pundits commonly point to socioeconomic issues and class status as causes of these conditions, they’re often felt across all boundaries. That includes national ones as well. Teenagers in England, Scotland and Wales […] 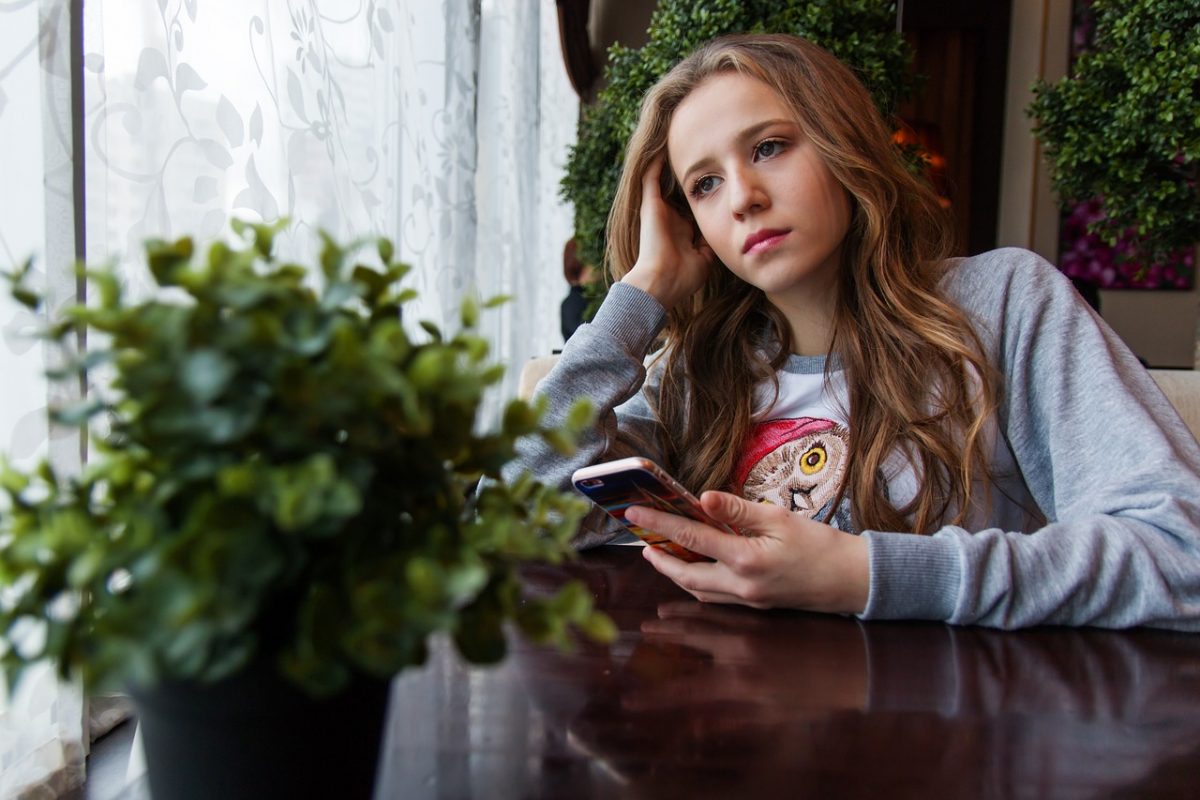 Perhaps one of the greatest crises currently faced by the UK is the epidemic of otherwise preventable diseases faced by younger people. While pundits commonly point to socioeconomic issues and class status as causes of these conditions, they’re often felt across all boundaries. That includes national ones as well. Teenagers in England, Scotland and Wales are equally as likely to exhibit any of the following three conditions.

Some reports say that similar situations are starting to occur in the Republic of Ireland and across the continent as well, which could spell serious trouble in a world where telecommunications technology is bringing people closer than ever before.

While people aren’t necessarily used to looking at health holistically, a lack of access to mental health resources is making it so teenagers across the country are feeling their physical health suffering as a result. GPs claim that delays can be as long as 18 months to see a psychologist or psychiatrist. Like in most of the western world, many teens have been instead administered prescriptions instead of being given actual help that could solve their problems.

As teenagers who face mental health crises become young adults, their problems often worsen. In some cases, students in later years are referred to school counselling sessions because their physicians have nowhere else to send them. In these situations, they’re given a safe space to discuss issues but generally can’t be given much actual advice. Considering legal restrictions, many providers can’t offer any sort of advice at all. In doing so, they could become liable if a patient’s problems were to eventually worsen.

This translates into many young people manifesting their psychiatric problems as physical ones. In some cases, they begin to overeat.

Whether due to a general lack of physical activity or overeating caused by any number of aggravated outside factors, obesity is the fastest growing public health crisis among youth in the UK. According to one study, British teenagers exhibit the highest levels of obesity among a number of younger people in a number of different countries that researchers looked at.

Around 38 percent of Welsh 14-year-olds and 40 percent of those at that age in Northern Ireland were seriously obese according to a different report. In extreme cases, doctors have treated young patients who are overweight by more than 12 stone.

Levels of obesity that are this severe can cause diabetes mellitus at an alarming rate. In many cases, overworked students have little time to devote to physical activity and the problem continues to worsen as many rush toward their O-levels.

Whether this third health crisis is a cause or symptom of the other two is hotly debated, but it’s obviously closely connected. Teenagers are connected to PCs, the Internet, social media and games consoles for a large portion of their day. Use of computers in schools is almost universal even in poorer areas, and this has lead to concerns about posture.

Good sitting posture used to be emphasized by GPs as well as computer experts. However, many have found it too difficult to continue to prod their students into sitting up straight. This is causing spinal damage on a massive scale that will only manifest itself when these students enter the workforce in several years. Consider the fact that many are improperly carrying overloaded rucksacks and the danger becomes that much more obvious.

Naturally, this will cause something of an economic crisis in years to come. To make matters worse, the proliferation of social media seems to be making people of all ages much lonelier. While it might seem like something of a paradox, this in turn is making otherwise healthy individuals develop complexes.

To make matters worse, countless students are devoting more time outside of school to playing electronic games. This in turn is eating into what little physical activity these students still received. Some feel that the situation will continue to worsen in the next several years. However, it should be remembered that many of these problems are personal. Pundits and MPs often frame these various health issues as though they were solely political problems.

For those who deal with them on a daily basis, however, they’re very personal problems. By keeping this in mind, we can help to humanise the problem and therefore get that much closer to eventually solving it. Younger people may very well be able to come to many of their own solutions if only they were given a chance to do so from the start.