Falling off the wagon is a frustrating but often inevitable part of New Year’s resolutions. The good news is that you’re not alone: 80% of people fail their New Year’s resolutions by February. However, this shouldn’t mean you’re confined to a month of depressing failure, it can also be the month you start again. You’ve […]

by Sam Lewis-Hargreave
in Health 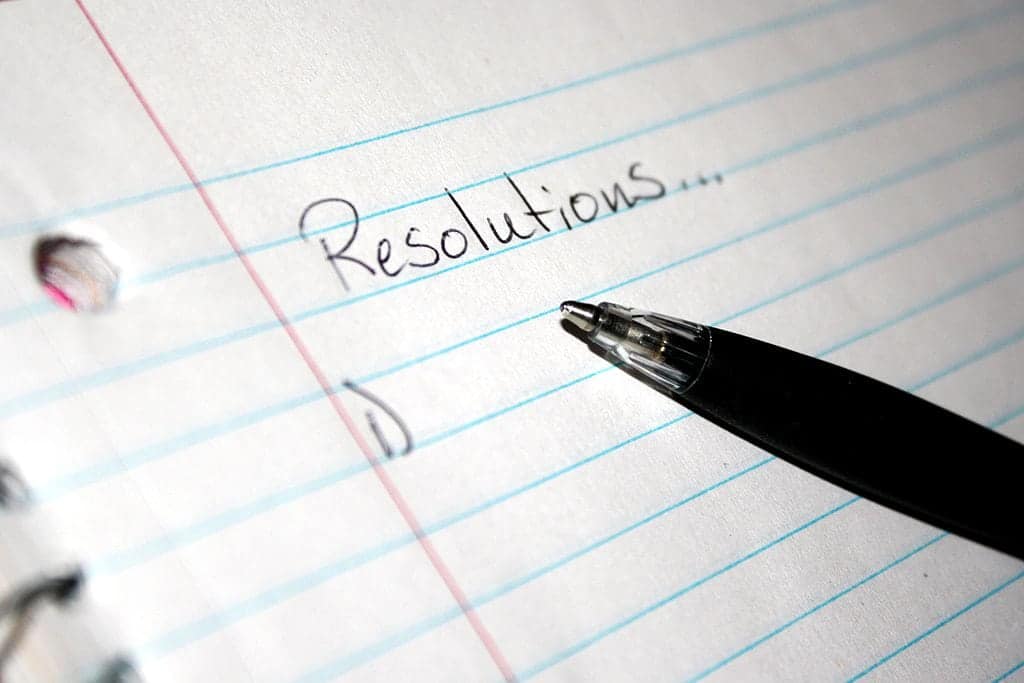 Falling off the wagon is a frustrating but often inevitable part of New Year’s resolutions. The good news is that you’re not alone: 80% of people fail their New Year’s resolutions by February. However, this shouldn’t mean you’re confined to a month of depressing failure, it can also be the month you start again. You’ve learnt from your mistakes and can use this to perfect your goals second time round.

Whether it’s swapping the gym for corporate wellness programmes, or finding a friend to quit with, here’s everything you need to know in order to achieve your goals.

Why you quit the gym

The two most commonly attempted New Year’s resolutions are both health oriented, with around 35% of people aiming to lose weight after December and 33% wanting to improve fitness. It’s hardly surprising then that January is the most popular month for new gym memberships.

But so many gym memberships go to waste. A high proportion of gym income comes via members who sign up to lengthy contracts and then attend irregularly, if at all. Often, the gym just simply isn’t convenient enough – once working hours and family life are factored into our daily schedules, it can be difficult to fit a trip to the gym in.

But what about if the gym came to you? For instance, personal trainer and fitness expert Jon Denoris runs corporate wellness programs in London. He brings gym classes into the office so that workers won’t have to make time after work hours to exercise. Corporate wellness programs also tend to be more successful than private sessions, as group exercise offers a variety of benefits including increased motivation, support and camaraderie.

Why you stopped eating healthy foods

There’s a whole range of diets out there promising excellent results in a short space of time. However, faddy diets are often just as bad as fatty diets, and certainly do not help you achieve long term goals.

It’s worth remembering that failure often happens before the food hits the plate. This is supported by a 2009 study published in The Journal of Lancaster General Hospital that surmised that obesity was just as much a psychological as a physical problem.

A number of factors including stress, depression and anxiety can make getting into a healthy eating routine a difficulty. Food is often used as a coping mechanism by those with weight problems. The study found that two types of psychological treatments can help to conquer this: cognitive therapy and classical conditioning.

Cognitive therapy is aimed at people who think negatively and turn to food for comfort, by breaking negative thinking patterns you can help tackle unhealthy eating. Classical conditioning occurs when you associate eating certain foods with certain activities, such as beer and crisps when watching the football or your favourite drama. This behaviour becomes so ingrained that eventually you can’t watch your favourite television show without craving certain foods.

Of course cutting out certain bad habits, such as late night eating, is important for anyone who wants to lose weight and get healthier knows they must take, but stress management is another hugely important and often overlooked part of successful dieting.

In the UK, 16.9% of adults still smoked in 2016 – the lowest level since records began, with 500,000 people ditching the cigs last year. But there are still 7.2 million smokers in the UK, including 70% who are desperate to overcome the habit.

Despite the many techniques out there, all of whom promise to be the most effective, choosing the right patch, gum or e-cigarette can be a daunting and fruitless expedition. Professor Robert West, Director of Tobacco Studies at Cancer Research UK’s Health Behaviour Research Centre, suggests that there isn’t just one surefire way to quit, it really depends on each individual.

Of course, for many the issue isn’t quitting, but how to keep it up. It’s important to remember that you’re twice as likely to succeed in the long run if you quit abruptly.

Why it’s never too late to make a resolution

Whatever your resolutions were, it is important to remember that you can quit at any time, and just because you fell off the wagon, it doesn’t mean you can’t hop right back up again.

It’s also important not to demand too much of yourself or try to run before you can walk. Dietician Abigail Wilson believes people should choose to overcome one behavioural change at a time and then move on, rather than making a whole lot of changes all at once because you’re guaranteed to fall over.

We all find it difficult to stick to the positive changes we make in our lives, but if we remember why we made our resolutions in the first place, we can keep going.