This week Barack Obama’s former press secretary perfectly summed up President Trumps’s simple strategy of how to detract from the sewer-slide of scandals seeping out of the White House on a daily basis. “The bigger the scandal, the more outrageous the tweet” said Josh Earnest, referring to Trump’s claims that he was wire tapped by President […] 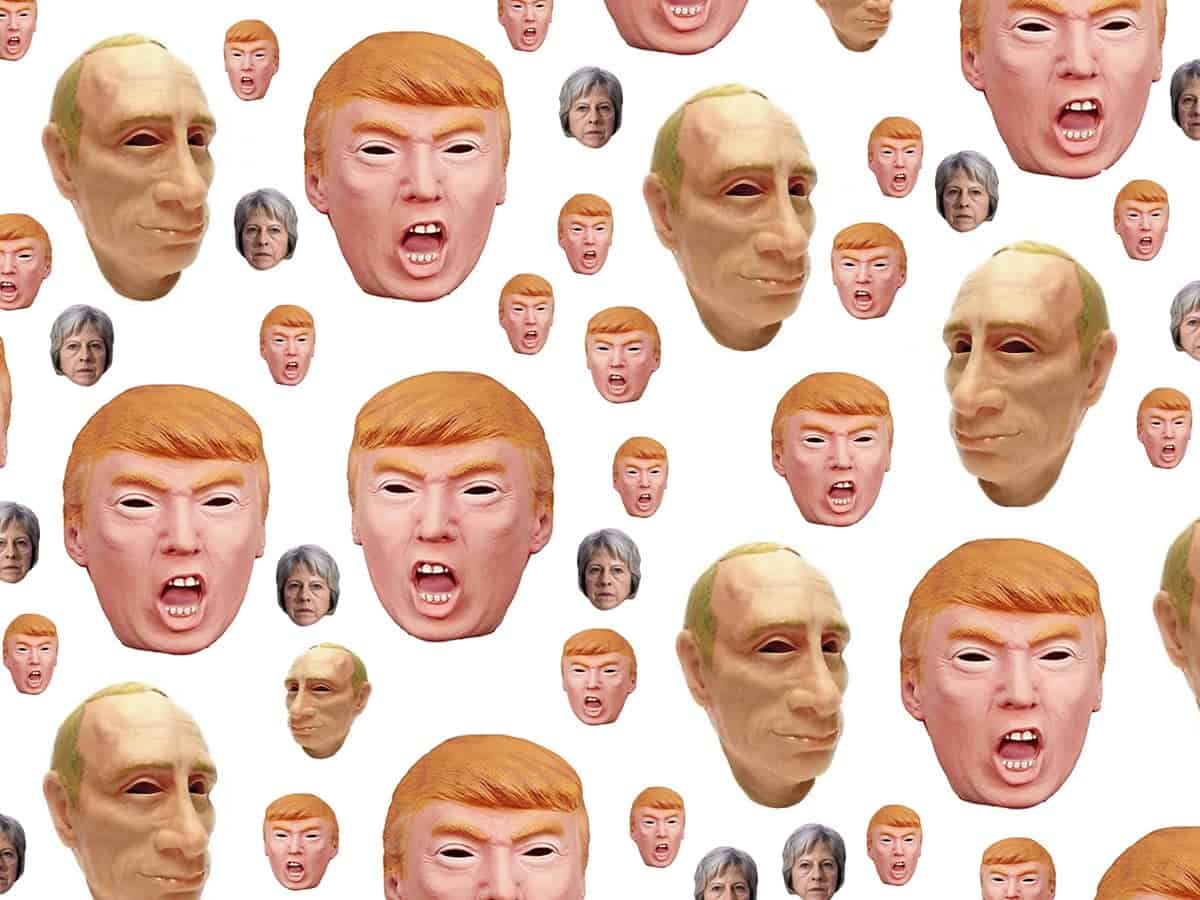 This week Barack Obama’s former press secretary perfectly summed up President Trumps’s simple strategy of how to detract from the sewer-slide of scandals seeping out of the White House on a daily basis. “The bigger the scandal, the more outrageous the tweet” said Josh Earnest, referring to Trump’s claims that he was wire tapped by President Obama in the lead up to the Presidential Election.

“We know exactly why President Trump tweeted what he tweeted. Because there is one page in the Trump White House crisis management playbook. And that is simply to tweet or say something outrageous to distract from scandal.”

Whilst Trumps tactics of lies seem both bizarre and bewildering, there may be more to them than meets the eye.  Yes, he seems like a madman, and yes he’s using the same tactics that six year-olds use in the playground ‘You smell!’ ‘Yea? Well, you smell worser’. However, the continual stream of lies, un-truths, post-truths and alternative facts are part of Trumps strategy borrowed directly from the man who has held power in Russia for over 15 years, Vladimir Putin.

Most people, at least in the UK and US, haven’t heard of Vladislav Surkov. He is one of President Putin’s senior advisers who has helped Putin maintain power for 15 years. Documentary journalist Adam Curtis said in a 2016 film about Hyper-Normalisation, described the Surkovian method in detail.

Surkov reportedly brought ideas from the conceptual art world to the heart of politics. His aim was to undermine peoples’ perceptions of the world, so they never know what is really happening. The aim is to make us unsure of what is true, and what is not true.

Surkov created a bewildering, constantly shifting political landscape by sponsoring all kinds of groups, from neo-Nazi skinheads to liberal human rights groups. He even backed parties that were opposed to President Putin. The bizarre genius is that Surkov told everyone what he was doing, resulting in a landscape where nobody’s sure what’s real or fake. It is a strategy of power that incites fear and confusion and keeps everyone powerless, including any potential opposition.

The aim is to make undermine your perception of reality so that you feel completely powerless. They want the circus be so overwhelmingly murky and confusing that the only solution is for the public to shrug their shoulders and bury their heads in the sand, or X-Factor.

The Surkov strategy has now spilled out into the wider world. The European Parliament’s Committee on Foreign Affairs in 2016 warned that the Russian government was using “pseudo-news agencies” and Internet trolls to create disinformation propaganda to weaken confidence in democratic values.

It’s probably no coincidence that some of Trump’s closest allies are linked to known fake news outlets; Laura Ingraham’s LifeZette is just one example.

In 2015, the Swedish Security Service concluded that Russia was using fake news (lies) to inflame “splits in society” through the proliferation of propaganda. Fraudulent articles spread through social media during the 2016 U.S. presidential election are thought to have had a huge effect on the outcome of the election, especially since social media has become the biggest referrer of ‘news’ articles.

In today’s society, lies underpin power.  In a week when the Conservatives broke three of their election manifesto promises, and Trump’s environmental advisor Myron Ebell with known links to the Oil industry rubbished climate change (against the advice of NASA and his own department) there seems no end to the deception.

Maybe you swallow the lies, mostly peddled through the right-wing media machine, hook, line and sinker? But even if you don’t and all you can do is shrug your shoulders and feel powerless, they’ve already won.