"This specific discovery is important as it may lead to more effective use of cilantro as an anticonvulsant, or to modifications of dodecenal to develop safer and more effective anti-convulsant drugs." 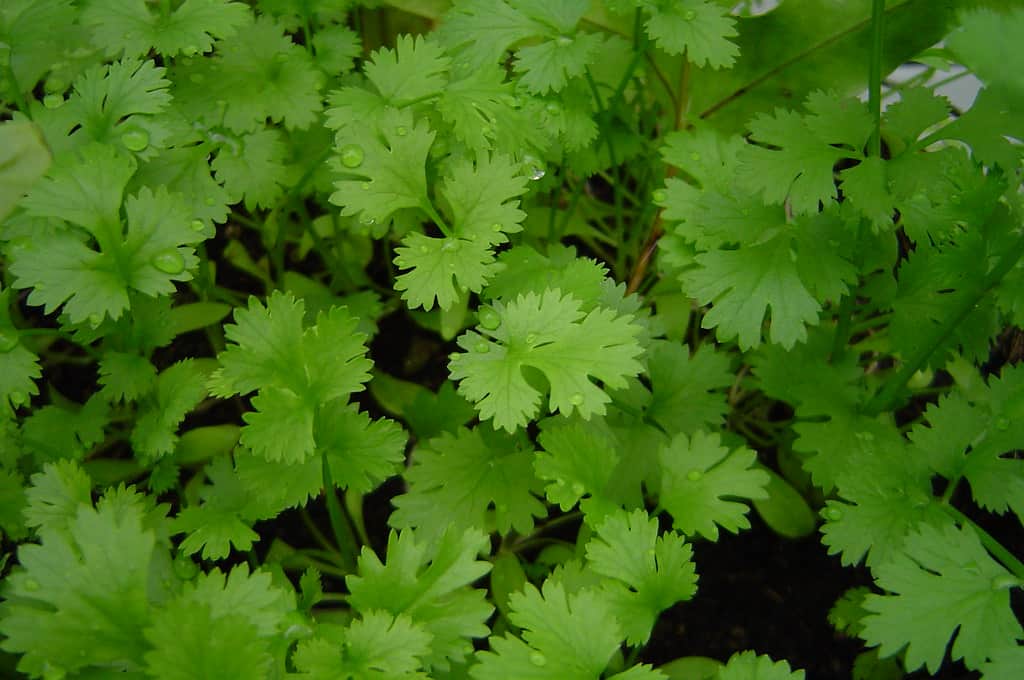 Eating coriander can prevent epileptic fits and other seizures, according to new research.

The herb, used extensively in south east Asian and Mexican food, is rich in fibre, vitamins and other nutrients – and has long been used in folk medicine as an anti-convulsant and painkiller.

Now scientists have discovered for the first time how it works – by boosting potassium in the brain.

This is the third most abundant mineral in the body – sending nerve signals and helping regulate muscle contractions.

Coriander, known in the US as cilantro, has been consumed by humans for at least 8,000 years.

It was found in the tomb of Tutankhamen and is thought to have been cultivated by the ancient Egyptians.

Documented use of herbs for relieving ailments stretches back as far as records begin. Until now, many of the underlying mechanisms remained unknown.

Principal investigator Professor Geoff Abbott, of the University of California at Irvine, said: “We discovered cilantro, which has been used as a traditional anti-convulsant medicine, activates a class of potassium channels in the brain to reduce seizure activity.”

In one of the first studies of its kind Prof Abbott and colleagues discovered the molecular action that enables coriander to effectively stop seizures common in epilepsy and other diseases.

The finding published in FASEB Journal may lead to improvements in therapy and the development of more effective drugs.

Explained Prof Abbott: “Specifically, we found one component of cilantro, called dodecenal, binds to a specific part of the potassium channels to open them, reducing cellular excitability.

“This specific discovery is important as it may lead to more effective use of cilantro as an anticonvulsant, or to modifications of dodecenal to develop safer and more effective anti-convulsant drugs.”

In particular, these include two that are responsible for regulating electrical activity in the brain and heart.

This metabolite was also found to boost the anti-convulsant action of coriander – delaying certain chemically-induced seizures.

Prof Abbott said the results provide a basis for the therapeutic actions of the herb – which is already believed to protect against heart disease and cancer.

There is DNA evidence, dating back 48,000 years, that suggests the consumption of plants for medicinal use by our closest extinct cousins, the Neanderthals.

Today, evidence of the efficacy of botanical folk medicines ranges from anecdotal to clinical trials.

In many cases, these “medicines” are currently consumed, often on a large scale, as foodstuffs or food flavouring. Coriander is one example, said the researchers.

Coriander is one of the world’s most commonly used herbs. It is green, leafy and strong-smelling with a fresh, citrus taste that makes it an invaluable garnish and flavour enhancer.

Both the fresh leaves and stalks are edible, as well as the berries, which are dried and called coriander seeds. Native to southern Europe and the Middle East, the plant is now grown worldwide.