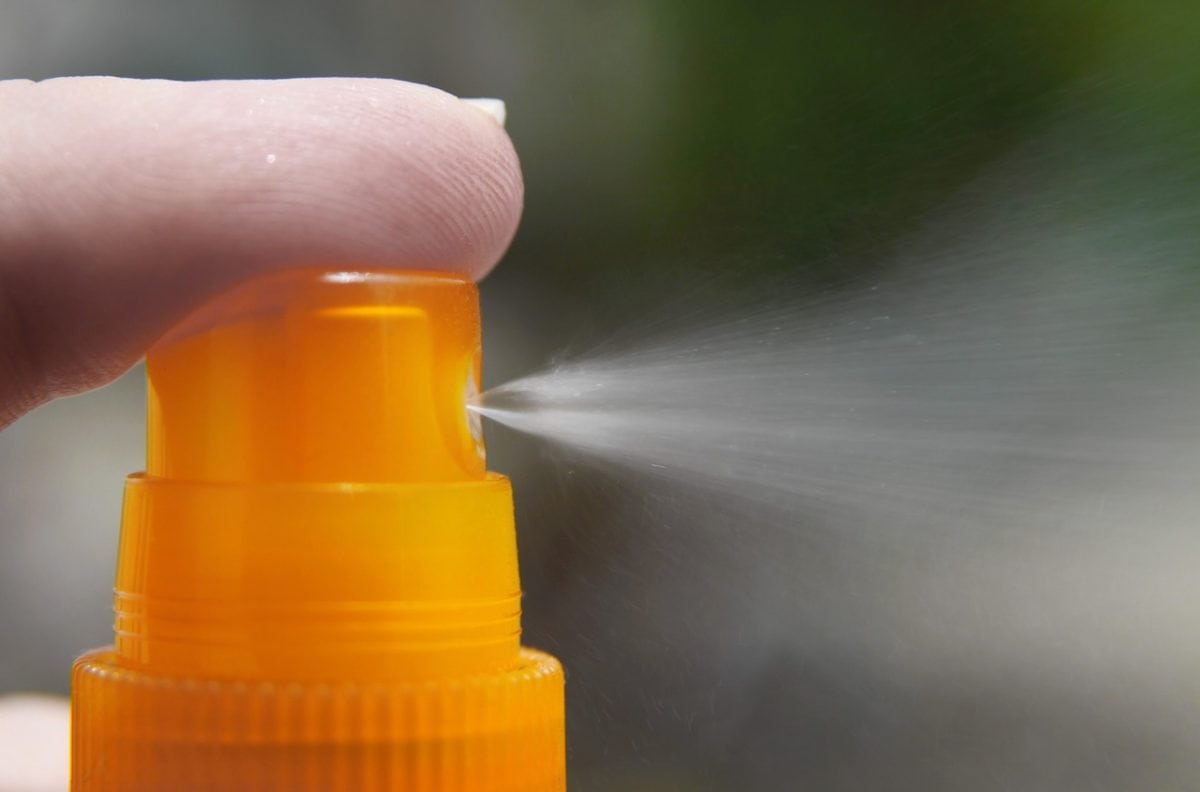 Slapping on sunscreen on the beach before cooling off in the water could be damaging fish, a new study has warned.

The chemicals that protect us from harmful UV rays can cause abnormalities in future generations of sealife, the study reveals.

Ultraviolet (UV) filters have been added to a variety of consumer products including cosmetics, sun lotions and moisturisers to protect the wearers from the damage caused by sunlight.

But the chemicals are eventually washed off and are known endocrine disruptors.

As they have been detected in the environment, Chinese scientists showed that the products are affecting the offspring of fish and the findings should set alarm bells ringing about the damage being done by man-made chemicals.

“Organic UV filters constitute a heterogeneous group of chemicals that, when applied to the skin, can block some of the sun’s damaging UV radiation.

“Apart from PCPs, UV filters are also present in textiles, plastics, and paints as protection against photodegradation and discolouring.

“The massive production and use of UV filters have resulted in the appearance of significant amounts of these chemicals in the environment with potential bioaccumulation in both animals and humans.”

Most studies concluded individual sunscreen chemicals are not present at high-enough levels to harm people or animals.

But Prof Sze-Yin Leung wondered if combinations of UV filters may be more harmful than individual compounds, and whether these chemicals could have long-term effects that previous studies hadn’t considered.

So the study first assessed the levels of nine common UV filters in waters along the coast of Shenzhen, China, a rapidly growing city with more than 20 popular recreational beaches.

It found seven of the nine chemicals in Shenzhen waters, including public beaches, a harbour and, surprisingly, a reservoir and tap water.

UV filters were found to be high, in both winter and summer at most locations. 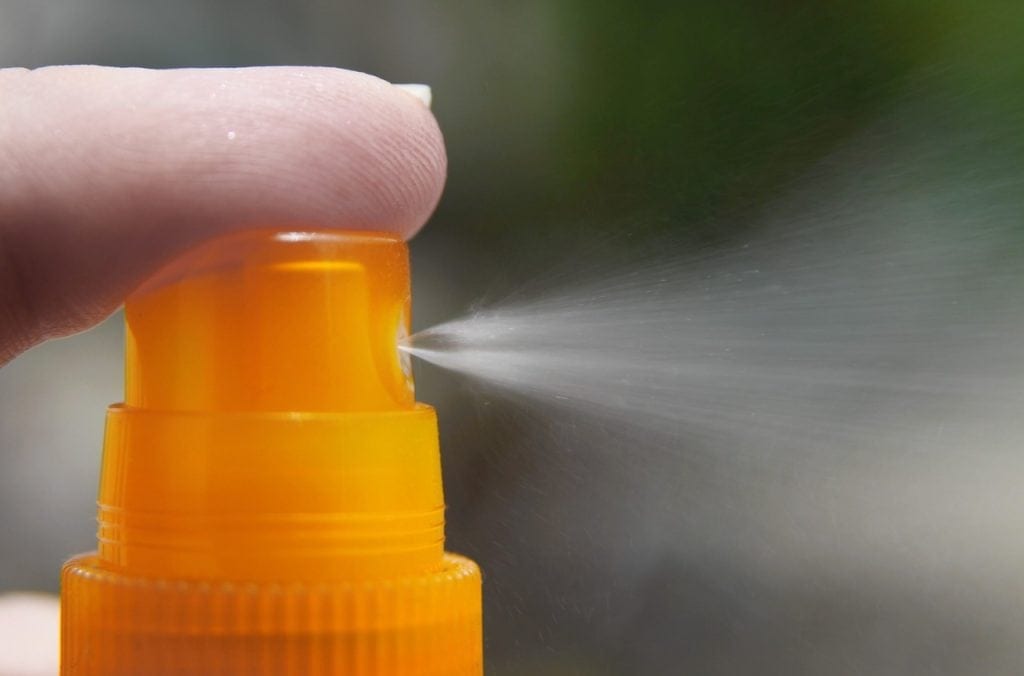 Next, the researchers moved to the lab where they fed zebrafish, a common model organism, brine shrimp that had been exposed to three of the most prevalent chemicals, alone or in mixtures.

Although the adult fish had no visible problems, their offspring showed abnormalities.

These outcomes were mostly observed for longer-term exposures of 47 days and elevated levels of the chemicals – higher than what is likely to occur in the environment.

Prof Sze-Yin Leung concluded: “Our study demonstrates that multiple UV filters occur in natural waters, that these substances are being transmitted through the food chain via food, and that they negatively influence developing progeny, sometimes without apparent effects on adult organisms.

“Experimental work reveals alterations in the development of fish embryos after continuous exposure of the parents to UV filters in their habitat and corroborates these findings with direct embryo exposure and enzyme analyses.

“It is very likely that a mixture composed of a larger number of UV filters is producing malformations of subsequent generations in zebrafish with accumulating effects
at environmentally influential levels.”

While further tests are planned he said: “The results from this study clearly show that UV filters are adversely affecting early life-stage zebrafish.

“Like the canary in the coal mine, could these relatively small, simple organisms be warning of increasing, cumulative risks and dangers to larger organisms and indeed the ecosystem itself?

“Comprehensive evaluation of the complex effects that UV filters, and their mixtures, are having on aquatic environments as well as human health should be undertaken.

“With knowledge, appropriate actions can be taken to curtail their potentially damaging effects.”

The study was published in the journal Environmental Science & Technology.