Brave Kira Noble first battled Neuroblastoma, a rare type of cancer that forms in certain types of nerve tissue, in 2014. 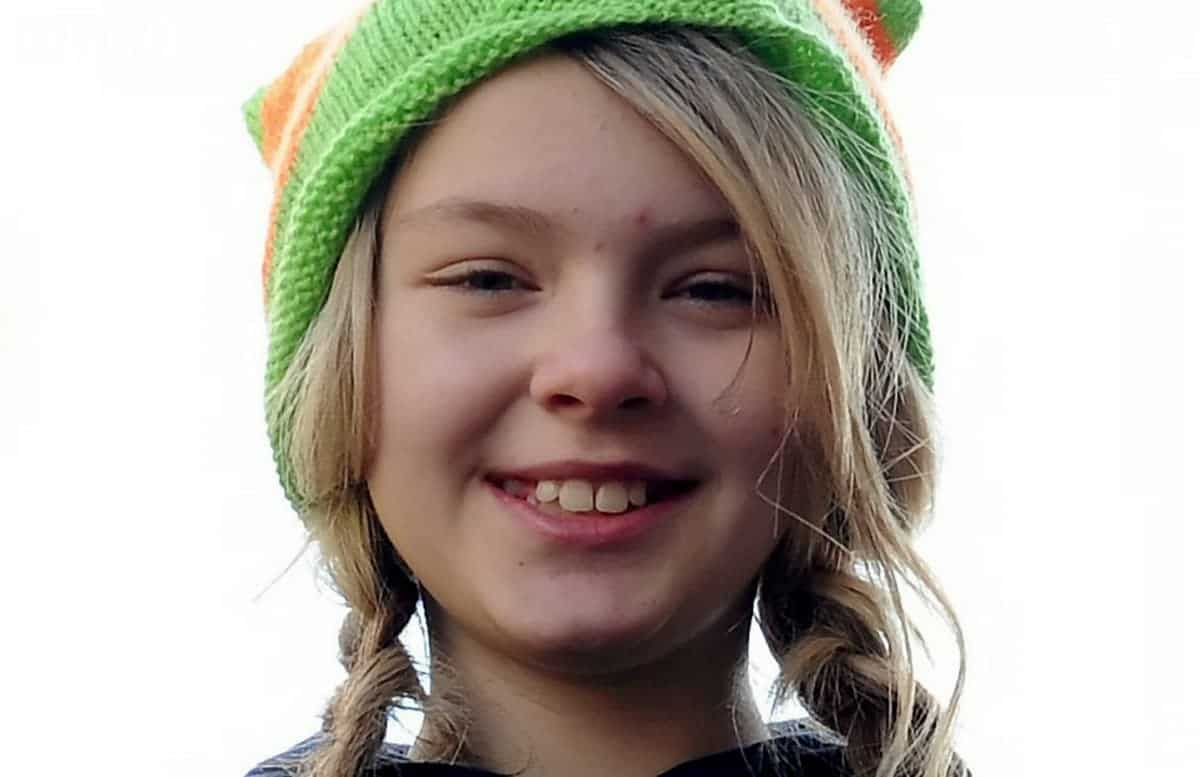 A 14-year-old girl, who is battling cancer for a third time, is set for a pioneering procedure to remove her tumour after her family raised £340,000.

Brave Kira Noble first battled Neuroblastoma, a rare type of cancer that forms in certain types of nerve tissue, in 2014.

And just a month ago her family embarked on another challenge to try and get the teen a place at the Memorial Sloan Kettering Cancer Center in New York.

Surgeons at the hospital hope to perform a procedure to remove her tumour – with a price tag of £340,000.

With outstanding support from members of the public, the family from Edinburgh was proud to announce that the target has been reached. 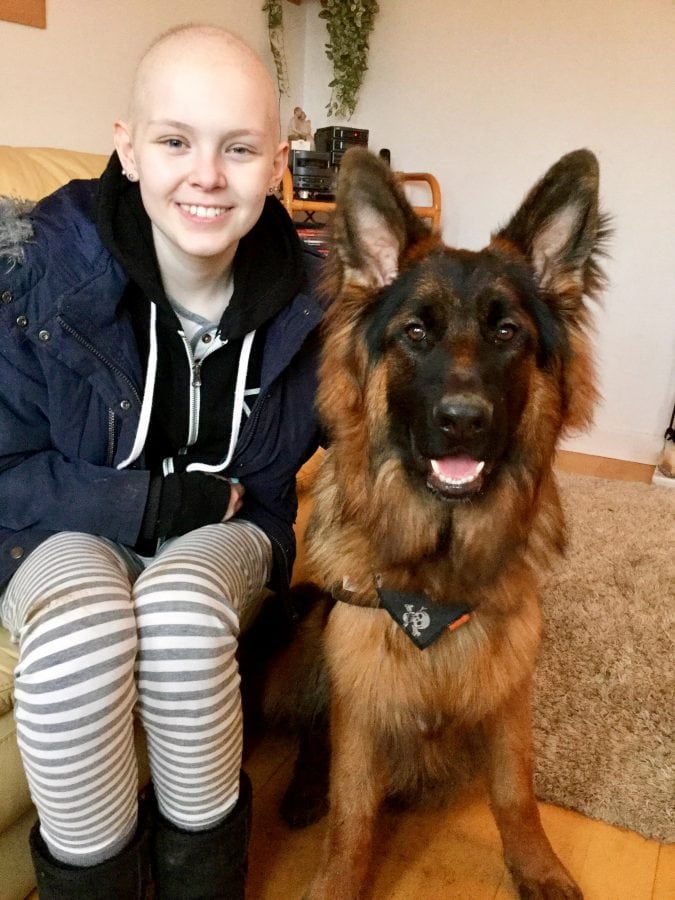 She said: “People have a choice but everybody has chosen to get behind us.

“It’s brought back the old-fashioned values. When people get together, people power is just fantastic.

“I am so thankful for everyone that has helped reach this target.

“We can’t control the direction of the wind but we can readjust our sails to ensure we reach our destination – and we are doing that with the invaluable help of people power behind us.

“We reached the magical figure of £340,000 thanks to the kindness, generosity and absolute determination of the people of Edinburgh and the Lothians.”

The family have booked flights for May 21 and Kira will continue to have her health monitored in the hope everything will go smoothly for surgery on May 23.

Stephen Richards, Chief Executive at Solving Kids’ Cancer, said: “It is astounding how quickly the funds have been raised and testament to the incredible generosity of community.

“This surgery in New York is Kira’s best chance of living without cancer and you have all made that possible.”

The family’s local councillor Gavin Corbett, who has been involved in fundraising efforts, wished Kira the best on the next stage of her journey.

He explained: “Sometimes the world can seem like a hostile, divided place which is why it’s been so uplifting to see close-up the generosity, community spirit and love which the campaign to support Kira has shown over the last few weeks.

“Thousands of people have contributed and given a remarkable young woman the chance to overcome the illness with which she has battled for 3 years.”

Readers who wish to support Kira’s journey can donate to https://www.justgiving.com/campaigns/charity/solvingkidscancer/kiranoble