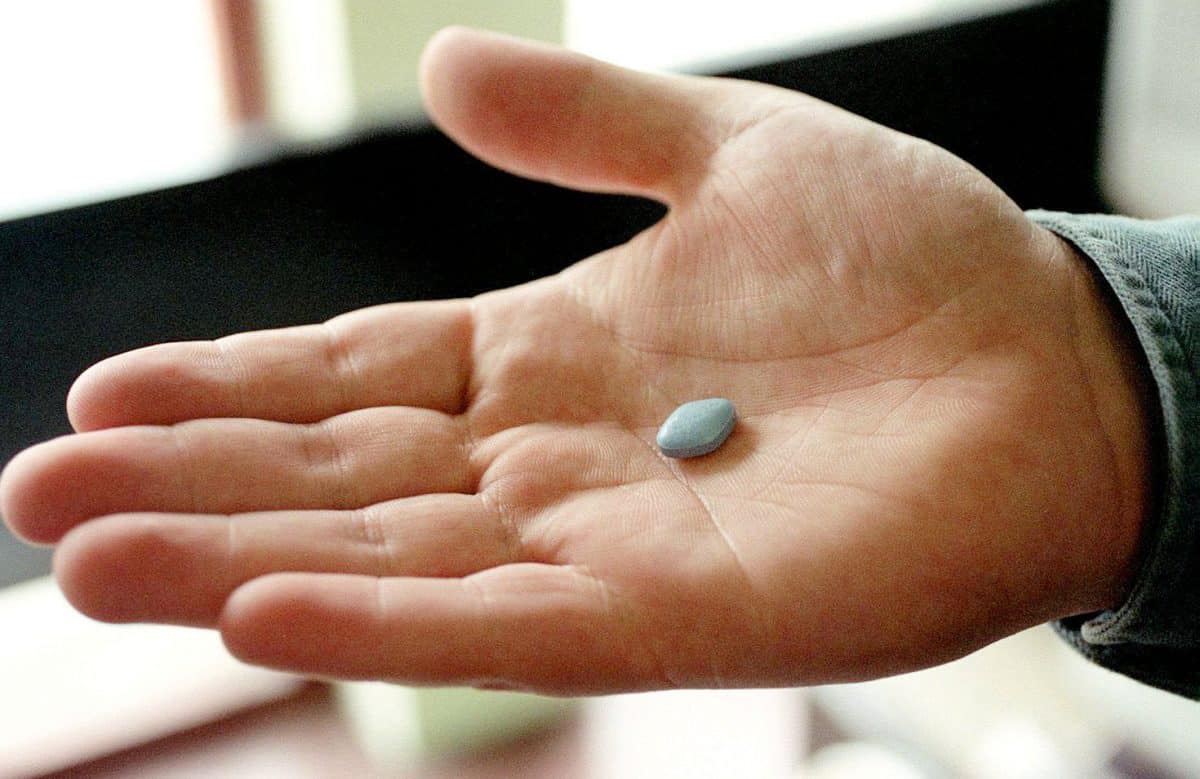 A new all-in-one ‘polypill’ to treat blood pressure and cholesterol levels slashes the risk of a heart attack or stroke by 25 per cent, according to a new study.

Researchers found that a single pill containing low doses of three medications to treat high blood pressure and one to lower cholesterol reduced the estimated risk of heart disease by a quarter.

“Polypills” for prevention of cardiovascular disease have previously been studied in low- and middle-income countries where other health care barriers exist, according to the research team.

Study senior author Professor Thomas Wang, said: “The pill may address some of the barriers that contribute to disparities in health based on geography, socio-economic class and other parameters that we know have existed in this country and other countries for a while now.”

Prof Wang, chief of the Division of Cardiovascular Medicine at Vanderbilt University Medical Centre (VUMC), added: “Despite advances in the prevention and treatment of cardiovascular disease, it remains the No.1 global killer of both men and women.”

The trial of people without cardiovascular disease enrolled 303 adults – 96 per cent of them black, 60 per cent female and 75 per cent on low incomes.

Half were assigned to take a daily polypill for 12 months and the other half assigned to continue their usual routine medical care.

The participants underwent a standard medical exam, blood pressure measurement, and blood cholesterol testing during their initial visit, a two-month visit, and a 12-month visit.

At the end of the year, study participants who had taken the polypill had decreased blood pressure by an average of 7 mm Hg and reduced LDL – or “bad” – cholesterol levels as compared with participants in the usual care group.

This translated to an estimated 25 per cent reduction in the risk of experiencing a cardiovascular event.

“We need to better understand what works and what doesn’t in these settings so we can improve outcomes for our fellow citizens who may be the most vulnerable.”

He addd: “We think there are advantages to combining population-based strategies like the polypill with all of the virtues of precision medicine.

“It is a running start for people who need access to some medical care, but precision medicine should still be used to add therapy and adjust therapy.”