I guess historically you could describe me as living a reactive life. Unconsciously responding to messaging that was programming my body and mind to the trends and cultures thrust my way in modern life. I am fully aware of the privilege it is to access such a life. However somehow my involuntary and reactive existence […] 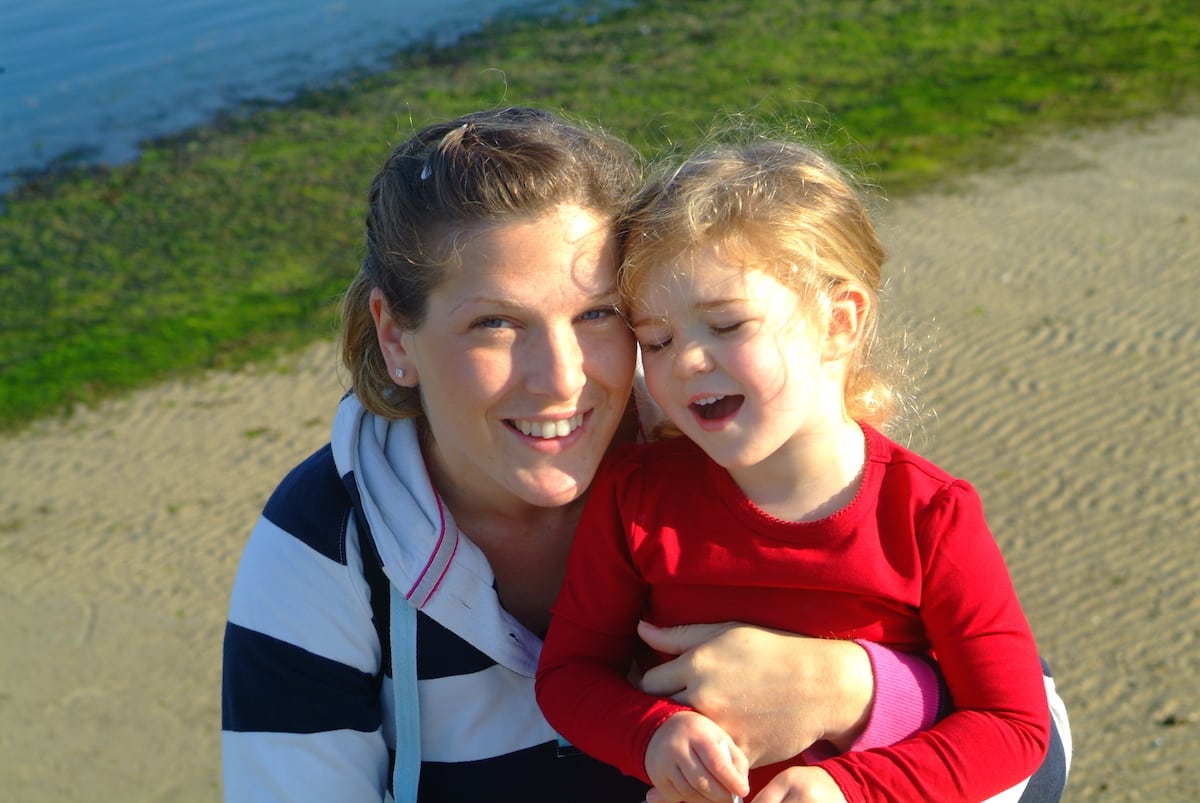 I guess historically you could describe me as living a reactive life.

Unconsciously responding to messaging that was programming my body and mind to the trends and cultures thrust my way in modern life.

I am fully aware of the privilege it is to access such a life. However somehow my involuntary and reactive existence propelled me into a very dark and unfamiliar territory.

Off course it was slow and gradual, until I struck ‘the bottom of the pit’. I found myself in and out of hospital. I was around 28 lbs overweight (pretty normal by British standards). I felt sluggish, depressed, and took little enjoyment from anything.

I had always engaged in some sport, running marathons and taking part in fun runs. I was happily married. Two beautiful daughters. There were no obvious reasons to feel depressed or dissatisfied. Yet I experienced a daily connection with “the darker side of life” and it’s helplessness.

As with all awakenings, a string of ‘Ah Ha’ moments shook me into a new state of choosing how to think and act. Such was the impact on my life, I want to share the biggest turning point with you.

It may not seem particularly significant now, but I stumbled across Paul McKenna’s book, Get control of sugar now, in a friend’s kitchen cupboard.

As I turned the pages I completely connected with what felt like truth. Afterwards I took a step onto a path of research and deliberate discovery into my ignorant unconscious addiction to a completely legal substance… food.

The life giving matter that fuels the anatomy which houses our experiences of life. Our organs, nervous system, cardiovascular system, and emotional systems, are all interconnected driven and healed by the nourishment nature provides.

Food had loured me into a dangerous emotional dependency which was completely in control of my body.

The problem is, this was never recognised by my body as providing the insatiable satisfaction of feeling full.

For example, experiments on humans and rats show that we can control the intake of sugar on its own, as well as fat on it’s own. But when you mix the two together, we can eat vast amounts more. Our mind stops receiving the vital signals from our bodies telling us we are full.  Think about it – how much sugar could you eat in one go, or how much fat?  Mix the two together and you’ve got ice-cream.

I was and am completely addicted to sugar. I sought escapism by way of food which delivered lows and highs in energy, mood swings, and a guilty food hangover each morning.

New knowledge empowered me to deliberately choose differently. I learned more about the impact food has on anxiety, depression, sleep, mood, and function.

Now it all seems so obvious. Just as my car can’t run on olive oil, my body won’t function without nutrition. Instead, over time it was becoming subjected to environmental toxins. I had become deficient in the hormones and chemistry my body needed to produce effective whole hearted living.

My poor diet manifested itself both physically and emotionally.

Despite awakening to this condition, the challenges continue. For example soil depletion is impacting the levels of vitamins and minerals in our food. A study of British nutrient data from 1930 to 1980 published in the British food journal found that in 20 vegetables the average calcium content had declined 19 per cent, iron had declined 22 per cent, and potassium had declined by 14 per cent.

Another study concluded one would have to eat eight oranges today to derive the same amount of vitamin A as our grandparents would have received from one.

Combine a reduced appetite for vegetables and fruit as a result of sugar abuse, along with depleted nutrition – it was no wonder my body was shouting at me to wake up.

The negative programming we receive is everywhere. Processed food has become the norm. For example I signed up for a children’s healthy eating and get active initiative where I could access healthy recipes and money off food vouchers. I realised aspartame and sugar featured heavily in the food products available.

Our understanding about the link between lack of nutrition and depression is growing . For me, the change to my diet resulted in profound improvements to my body and mind. I can’t describe how good it feels, for the first time in years, to wake up in the morning feeling excited to face a new day, guilt free and energetic.

I have interrupted patterns of guilty debilitating habits by choosing to wake up. Together with the improvements in my diet, ditching the high sugar and fat processed foods and increasing nutritional intake, I’ve been making efforts to improve other aspects of my life:

It seems just this week I have been exposed to a plethora of articles highlighting mental health and depression in children. BBC Radio 2 featured Johan Hari’s new book ‘lost connections’ referencing his worldwide research into depression.

It is suggested we are experiencing an epidemic of poor mental health and many professionals fear the impact it is having on the NHS. It is frightening to think of the children and youth unable to connect with the support and help so desperately needed.

We could discuss the reasons why there appears to be a rise in depression for aeons. All I know is like so many I could identify no real reason for my darkened outlook, which makes it difficult to accept and then address.

After awakening to an understanding of nutrition, sleep, exercise, and natural medicine, I feel like I’ve changed my reactions into actions of deliberate living. This has lead to new habits of practicing happiness.

I never chose depression, but it’s powerful grasp took hold and I have learned how to let it go.

Naturally when we awaken to a state of happiness, want to connecting with others more. Particularly to share that goodness. The happiness practice has become a platform for me to create that connection to others. I know don’t have all of the answers but I have found some pretty powerful ones, and I am grateful to be awake to them, and to be able to share them with others. 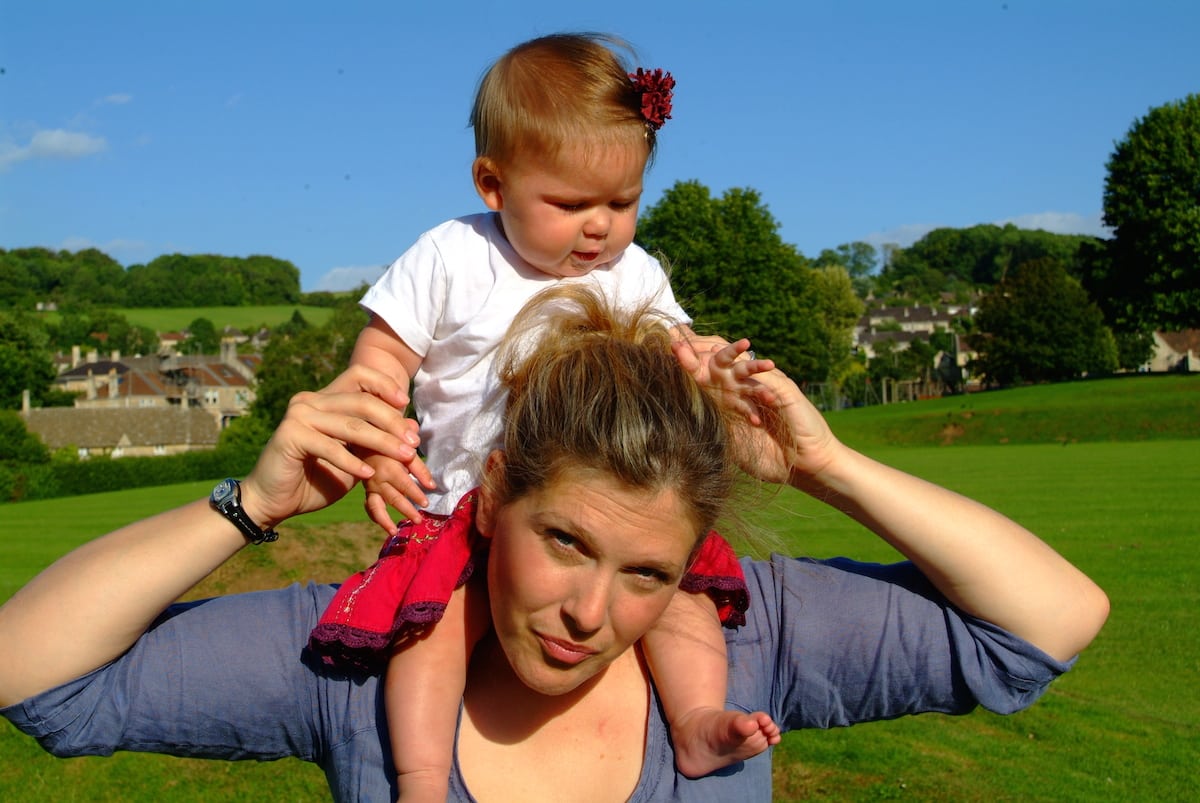