A new drug for the deadliest form of breast cancer has been developed by scientists. The drug is particularly effective in treating the triple negative aggressive breast cancer that often kills women under 40. It attacks cells in the 10-15 per cent of aggressive cases that are resistant to hormone therapy. Left untreated these ‘triple […] 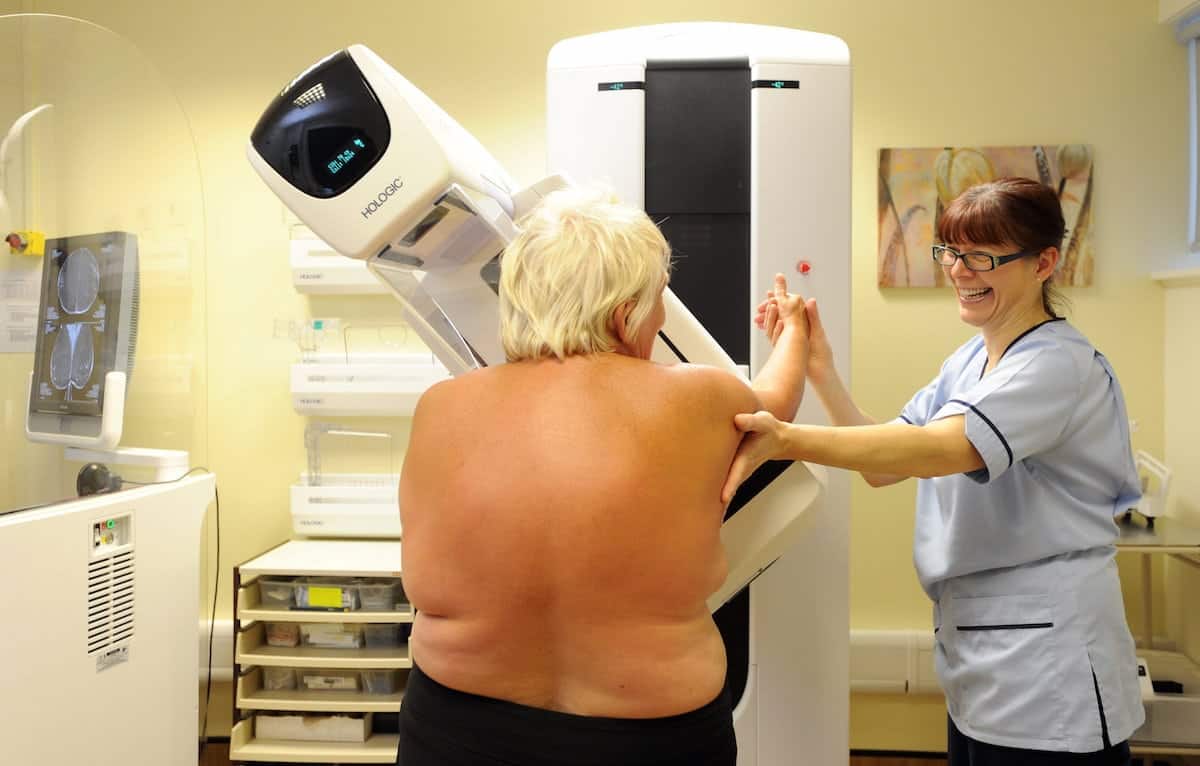 A new drug for the deadliest form of breast cancer has been developed by scientists.

The drug is particularly effective in treating the triple negative aggressive breast cancer that often kills women under 40.

It attacks cells in the 10-15 per cent of aggressive cases that are resistant to hormone therapy.

Now an international team has found a way to transform these aggressive tumours making them vulnerable to the treatment again and killing off the disease.

They successfully targeted a chemical that enables them to migrate to other organs through connective tissues, blood vessels and immune system cells.

Professor Kristian Pietras, a cancer researcher at Lund University in Sweden, said: “Our studies of the communication between breast cancer cells and their surrounding tissue have revealed a growth factor – PDGF-CC – which transmits information between the tumour cells and the connective tissue cells, mainly in basal breast cancers.

“Detailed analyses of around 1400 breast cancers showed that high levels of PDGF-CC in the tumour cells were associated with a poor prognosis.”

His team compared 890 specimens of tumours and healthy breast tissues. They then confirmed the findings by analysing another 550 tumours from patients.

The breakthrough reported in Nature Medicine could revolutionise care for thousands of women in their 20s or 30s who get these basal cell breast cancers mostly tumours that are called ‘triple negative’.

These are fast-growing cancers that account for one in six cases and kill a quarter of victims within five years.

They are much more common in women under 40. They don’t have receptors for the hormones oestrogen and progesterone or the Her2 protein – making them particularly lethal.

They can be triggered by the BRCA1 mutation that led to Angelina Jolie having a double mastectomy. Since dubbed the ‘Jolie’ gene it increases the risk of breast cancer within families.

In experiments on mice genetically engineered to develop breast cancer Prof Pietras – working with colleagues in Germany and Australia – then manipulated the connective tissue cells of tumours with a new drug that blocked PDGF-CC.

As a consequence the tumours then became highly responsive to conventional hormone therapy.

Tumours arise in two types of glandular tissue in the breast – the outer ‘basal’ cells and inner ‘luminal’ cells. The latter are much less dangerous than the former.

Prof Pietras said: “We have thus developed a new treatment strategy for aggressive and difficult-to-treat breast cancers that restores sensitivity to hormone therapy.

“These findings have major implications in the development of more effective treatments for patients with aggressive breast cancer.”

Cancer occurs as a result of mutations and other genetic changes that disable the growth control system normally present in our cells.

But evidence is growng about the importance of the communication of cancer cells with other cell types in the surrounding tissue – such as connective tissue, blood vessels and immune system cells.

There are a number of different types of breast cancer, each with different prognoses and treatment options.

Hormone-sensitive breast tumours are the most common and effect about seven-in-ten patients. These have the best prognosis.

But up to 15 percent of women with breast cancer have the basal cell form that are insensitive to hormones.

They typically require more intensive treatment with chemotherapy – which may be associated with severe side effects.

Co-investigator Prof Ulf Eriksson, of Karolinska Institute in Sweden, said: “Previously it was believed the various subgroups of breast cancer originated from different cell types in the mammary gland.

“Our research has shown connective tissue cells can also modify tumour cells directly with regard to their sensitivity to hormones – which has significant implications in the development of more effective treatments.”

The vast majority of inherited breast tumours due to the defective BRCA1 gene have basal-like characteristics.

They represent about 8,250 of more than 55,000 cases of breast cancer diagnosed each year in the UK. The disease claims almost 11,500 lives annually.

Currently there are no targeted treatments for triple negative breast cancer – which is more common in younger and black women.