Green tea could improve learning and help combat memory loss caused by a high fat and sugar western diet, a new study suggested. The drink rich in a chemical that has antioxidant, anti-inflammatory, and heart protection properties also protects against diabetes and obesity. Green tea has been used in traditional Chinese medicine for centuries to […] 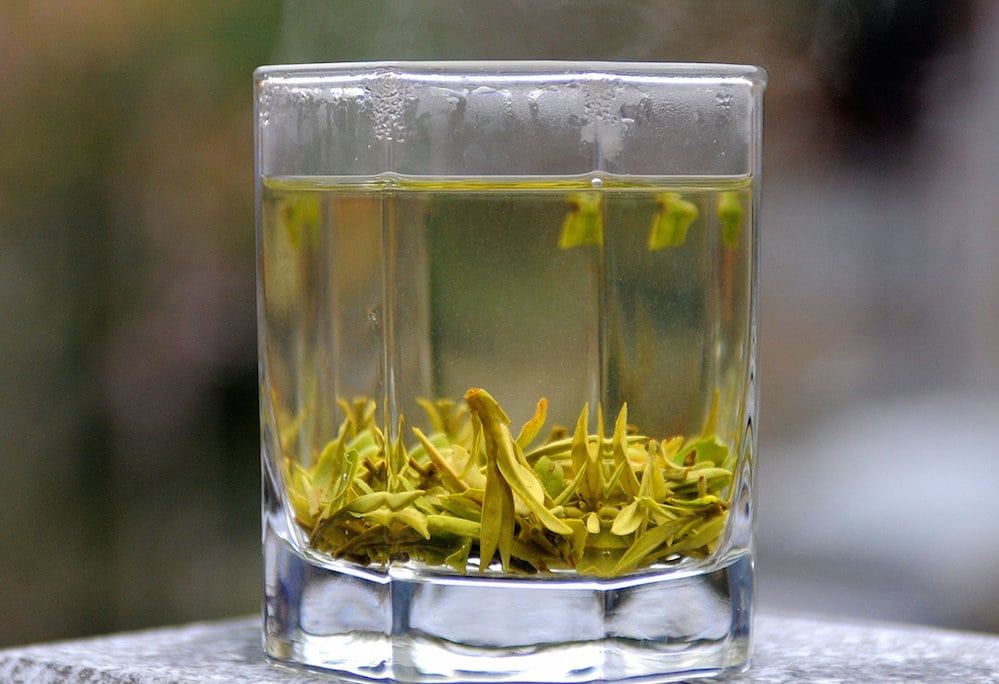 The drink rich in a chemical that has antioxidant, anti-inflammatory, and heart protection properties also protects against diabetes and obesity.

Green tea has been used in traditional Chinese medicine for centuries to treat everything from headaches to depression.

The popular drink is also richer in antioxidants than other teas because of the way it is processed by steaming rather than fermentation. 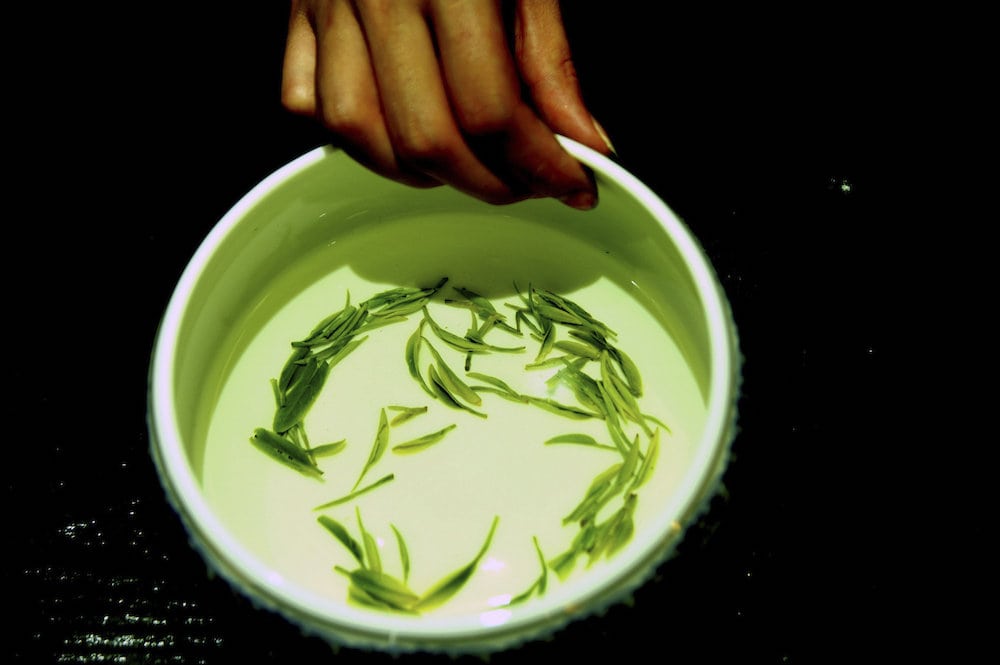 But its impact on cognitive decline triggered in the brain by a Western diet remained unclear.

Researcher Dr Xuebo Liu at the College of Food Science and Engineering, Northwest A&F University, in Yangling, China said: “Obesity, which is caused by an energy imbalance between calorie intake and consumption, has become a major international health burden.

“However, few reports have focused on its potential effect on cognitive disorders.”

Their memory loss was measured by using a Morris water maze test.

The study found polyphenol prevented the memory impairment and neuronal loss caused by the western diet.

It found mice on the western diet took longer to find the platform compared to mice in the control group.

The polyphenol mice loss were better at finding their way around and food sources suggesting the chemical improved memory.

Long-term high-fat and high-fructose diet triggered neuroinflammation was also restored by inhibiting harmful pathways as well as the expression of inflammatory mediators. 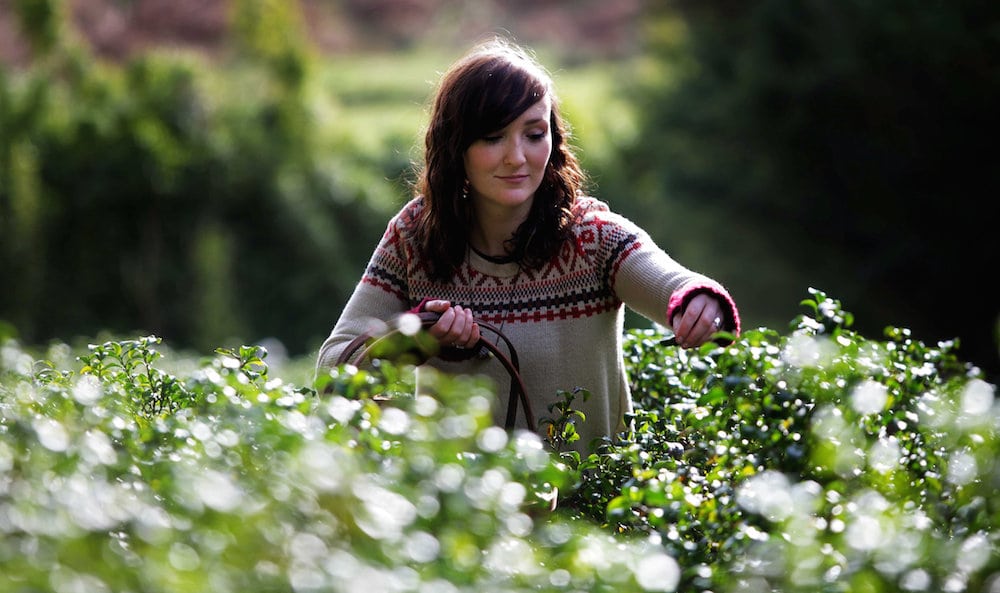 Dr Liu added: “To our knowledge, this study is the first to provide compelling evidence that the nutritional compound EGCG has the potential to ameliorate high-fat and high-fructose diet-triggered learning and memory loss.

“Green tea is the second most consumed beverage in the world after water, and is grown in at least 30 countries

“The ancient habit of drinking green tea may be a more acceptable alternative to medicine when it comes to combating obesity, insulin resistance, and memory impairment.”

The study was published in The FASEB Journal.

It’s Editor-in-Chief Dr Thoru Pederson said: “Many reports, anecdotal and to some extent research-based, are now greatly strengthened by this more penetrating study.”