MOD auto-firing is an abrupt and hazardous case for a vaper. Since a vaporizer generates heat and contains vape juice, the occurrence is dangerous for anyone if happens suddenly. Moreover, the incident can be hesitated for the victim to figure out the actual reason behind it. A vaper can rarely presume the forthcoming peril. However, a […] 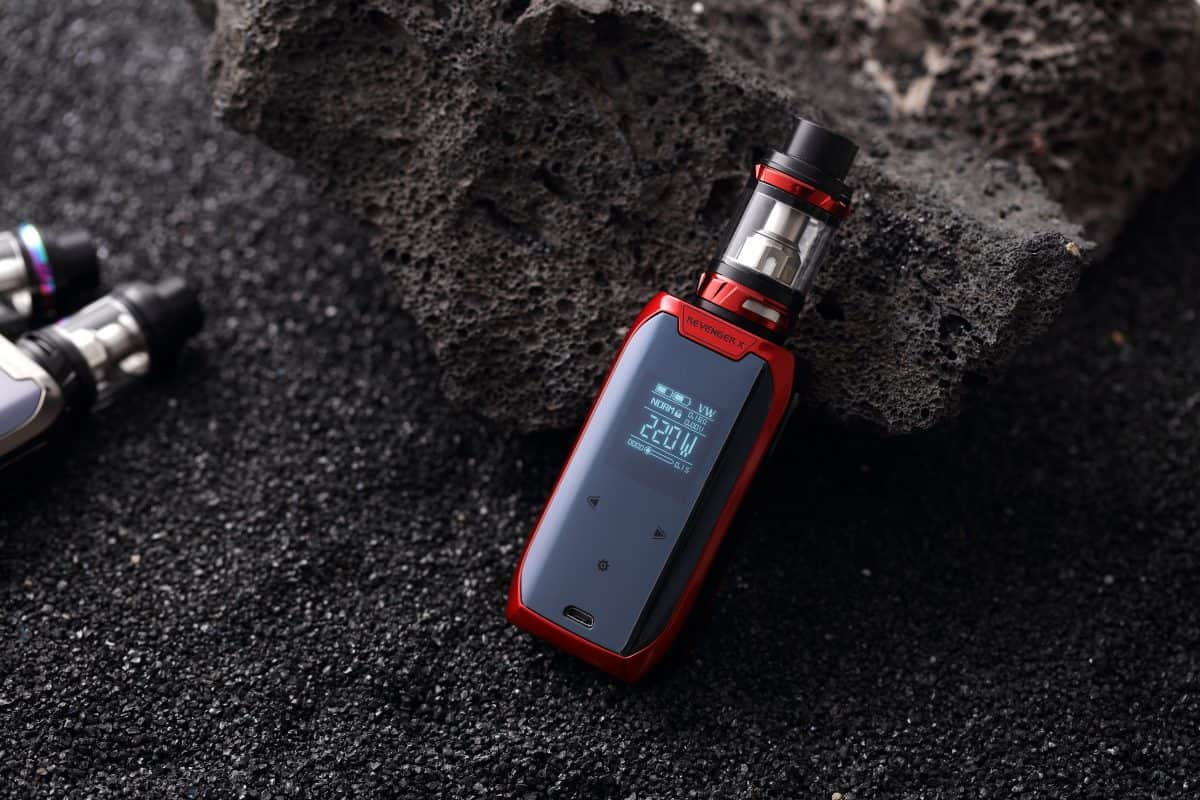 MOD auto-firing is an abrupt and hazardous case for a vaper. Since a vaporizer generates heat and contains vape juice, the occurrence is dangerous for anyone if happens suddenly. Moreover, the incident can be hesitated for the victim to figure out the actual reason behind it. A vaper can rarely presume the forthcoming peril. However, a user should understand the possible indications and be alert to avoid a risky vaping device. In this post, we will talk about some common reasons for this incident and how to eliminate the possible risks. Let’s explore the rest.

How does the auto-firing happen?

Since vaping devices have become small in size, people are used to carrying them in their pockets. Before inhaling the vape, a user needs to press the power button to produce heat for vaping. But, sometimes this simple process goes wrong. A vape pen or MOD you are carrying in your pocket accidentally gets switched on which we call auto firing. It may happen with or without pressing the power button accidentally.

Auto firing is a rare case, but it is not less dangerous. A vaporizer is actually a machine that needs to be operated correctly. It should work according to your command. But, the incident occurs when it turns on without a systematic command. A vaporizer consists of a heating chamber and battery that prone to be explosive. Besides, the tank contains e-juices that tend to be flaming. In both cases, auto-firing can be highly injurious to a vaper, even it can get worse in case of an explosion. This is the reason a vaper should not ignore any oddity in the vaping device.

Auto firing can happen anytime and anywhere without a prior signal. However, these three things were common behind the past cases according to users and manufacturers.

Tank leakage was the primary detection in the previous case. The e-juice tank had a leakage somehow and the e-juice passed through the atomizer abnormally, and it went wrong. Tank leakage is a critical fault that can lead it to flame the device in your pocket.

Vapers pay less attention when purchasing a battery for vaping devices. But, this can lead you to fall in danger. When the battery appears to be dead, you should replace it immediately. A common vice of many vapers is to purchase a fake or clone battery because of their cheap rate. But, they are not much reliable and contain cheap material that occurs the explosion.

A good vaporizer requires high-quality manufacturing materials to make it safe and long-lasting. Unfortunately, many users prefer a cheap device that is below quality. These devices usually have issues such as button damage and burned chips. Manufacturing fault is not only responsible for poor performance, but also they are prone to explode frequently.

How to avoid auto firing

Auto firing can be dodged in most cases by simply following a few steps. Here are some tips to follow.

– Buy a high-quality device from a trusted brand.

– Replace the dying battery as fast as possible.

– Go to an expert if you notice tank leakage.

Unfortunately, putting your trust in a damaged vaping device is a risky practice even after a repair. If the device holds a warranty from the manufacturer, go to their servicing center for a better endeavor. On the other hand, a vaper should not be comfortable with a risky vape pen or MOD, since the occurrence happens suddenly. You can better replace the device for avoiding possible perils.