Hayden Gavaghan, 28, broke into her home and slit his throat

by Guest Contributor
in Discussion, Must Reads 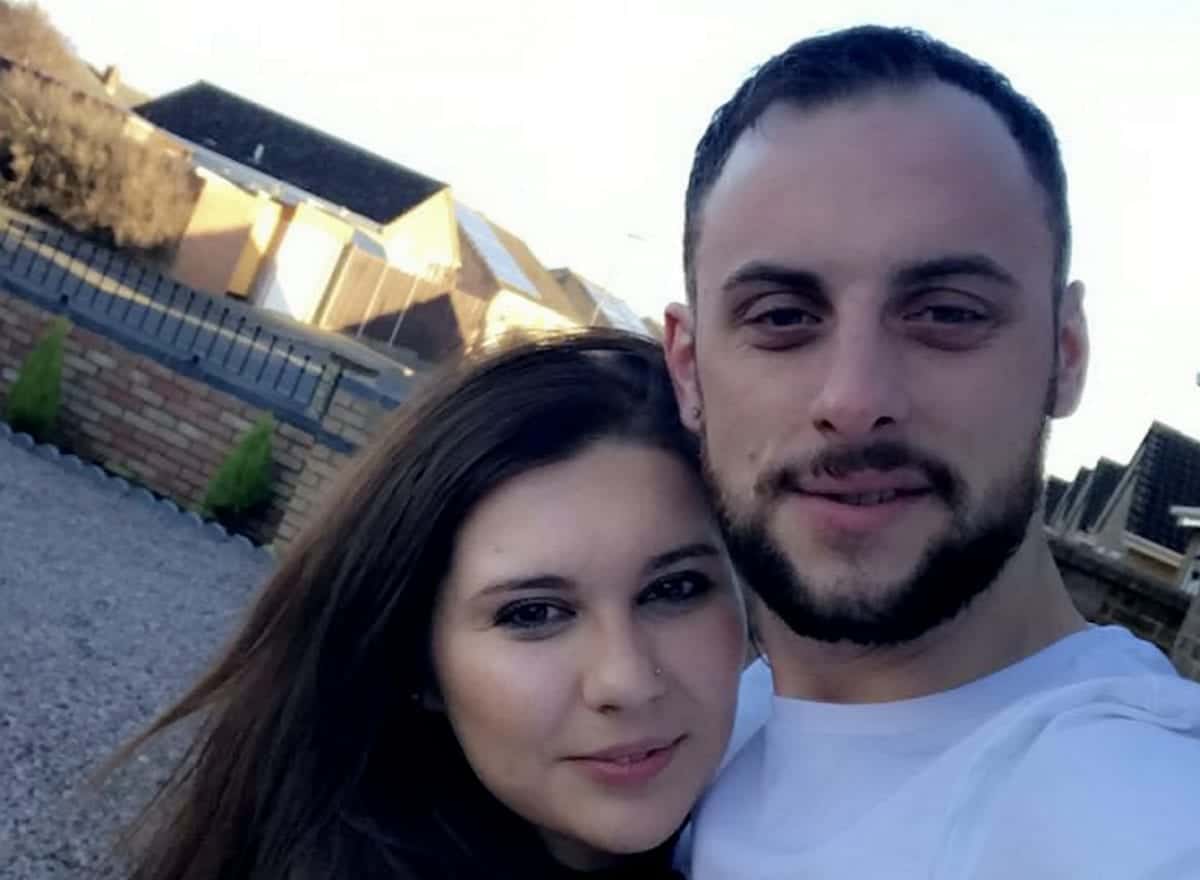 A stalker who subjected his victim to a ‘week of terror’ before stabbing himself in the chest has been jailed.

Hayden Gavaghan, 28, began tormenting his ex-girlfriend after they broke up.

He followed her to beauty appointments, frogmarched her to a pub and broke into her home where he sliced open his own throat with a Stanley knife.

The horrific ordeal only came to an end when he tailgated her car as she returned from a trip to the shops, before plunging a four-inch blade into his chest.

Gavaghan was jailed for three years after pleading guilty to stalking and possession of a bladed article.

Speaking after sentencing, Melissa Kenneley, 25, told about her traumatic experience of being stalked by her ex-partner she had previously fallen in love with.

The 25-year-old, who met Gavaghan at work in October 2016 before their baby daughter was born in November last year, said: “I fell in love with a nice person.

“A lot of people say why didn’t you walk away from him – I just used to convince myself that it was easier to stay with him than move on.

“But it got worse after the baby was born.”

Peterborough Crown Court heard how the pair had been in a relationship for ten months before breaking up in early 2017. 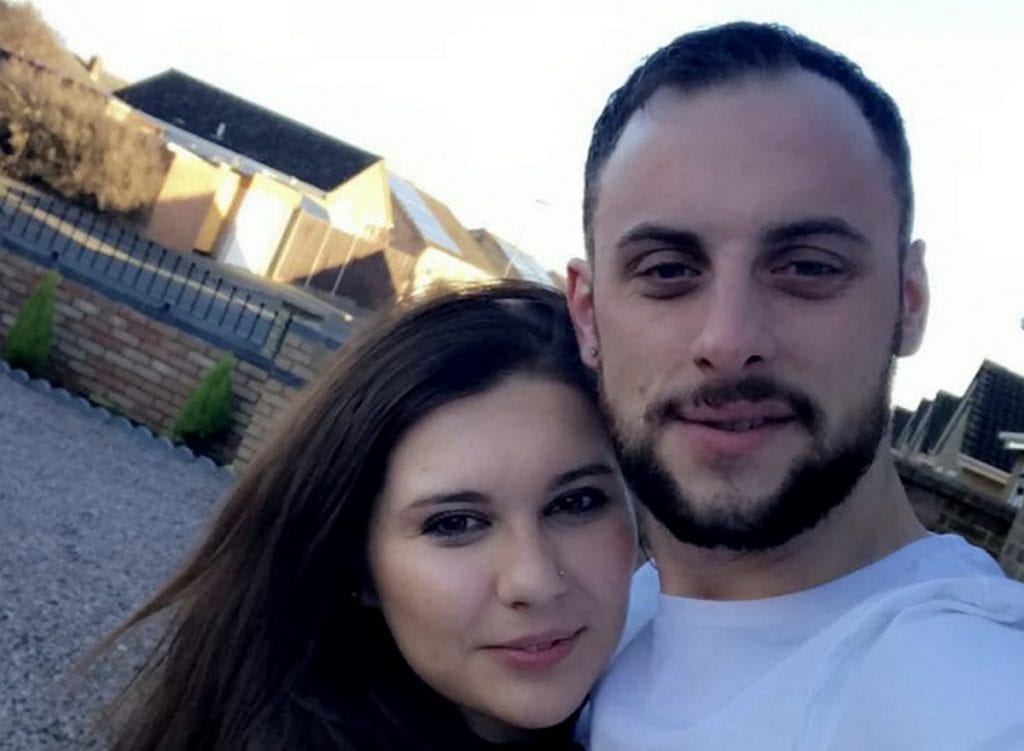 But his behaviour towards Melissa, who was pregnant at the time, became increasingly controlling and violent.

He was slapped with a restraining order, banning him from contacting his ex-partner, but he continue to intimidate her.

In July of last year, Gavaghan arrived outside his former girlfriend’s house who asked him to run an errand for her, fearing what he might do.

She used the opportunity to leave the property but while she was out, Gavaghan gained entry to the house and used a Stanley knife to cut his own throat in the kitchen.

He was found by a neighbour who called an ambulance.

The following day, he interrupted his ex-partner’s nail salon appointment and as she tried to walk to her car, Gavaghan frogmarched her to a nearby pub.

He became aggressive, thumping his drink on a table and later grabbing the neck of her jumper as she tried to leave.

Over the next 48 hours, Gavaghan called his former partner threatening to kill himself.

A week later, he tried to block his ex-girlfriend’s exit as she tried to leave a supermarket car par.

After she claimed she needed to visit another store, Gavaghan let the woman leave but he tailgated her car as she drove home, flashing his vehicle’s lights.

When they pulled up at her home, Gavaghan threw his keys and mobile phone into his car.

He pulled a four-inch kitchen knife from his pocket and plunged it into his chest.

She added: “He is controlling and a bully.

“He was a lorry driver and he used to say things like ‘I’m going to drive my lorry into a load of people’ because of me.

“He (Gavaghan) grabbed me by the nose once when I was lying in bed and said ‘if I ever find out you are having an affair’. I thought he was joking and messing around – but he wasn’t.

“So I found myself just thinking, well he hasn’t taken his medication – even though he wasn’t on any medication.”

In a victim impact statement, Melissa said: “The series of incidents leading up to Hayden stabbing himself in the chest has had a massive impact on my mental health.

“I fear going out anywhere in public, but I know I have to because of work and my daughter.

“Any noise I hear at home frightens me and I constantly check my windows and doors to see if they are secured. I feel constantly on edge. I just don’t feel safe anymore.”

But now, Melissa says she is relieved that Gavaghan is now behind bars so she can live her life with her daughter.

Melissa said: “Although I am struggling, I think I would rather struggle than be scared.

“When I saw him (Gavaghan) in the dock, he showed no remorse I am so angry because I thought you put me through so much turmoil and you won’t show any remorse – I wanted him to feel sad.

“It is just hard to think I have done all of this to put the person I love into prison.

“I just want to get across to people about mental abuse.

“With me something just clicked in my head, but for others, people might need to realise what is happening.

“But it feels good now because I feel like I have my old self back.”

At his sentencing on October 2, Gavaghan, of Orton Brimbles near Peterborough, Cambs., was also made subject to a 10-year restraining order preventing him from contacting his former partner.