When the Kardashians arrived on screen in 2007 with their show, it was far from obvious that they would sustain a level of success that has seen the youngest sister becoming the youngest self-made billionaire. With Keeping Up With the Kardashians now into its sixteenth season, and after several spin-off shows, the families’ earning potential […] 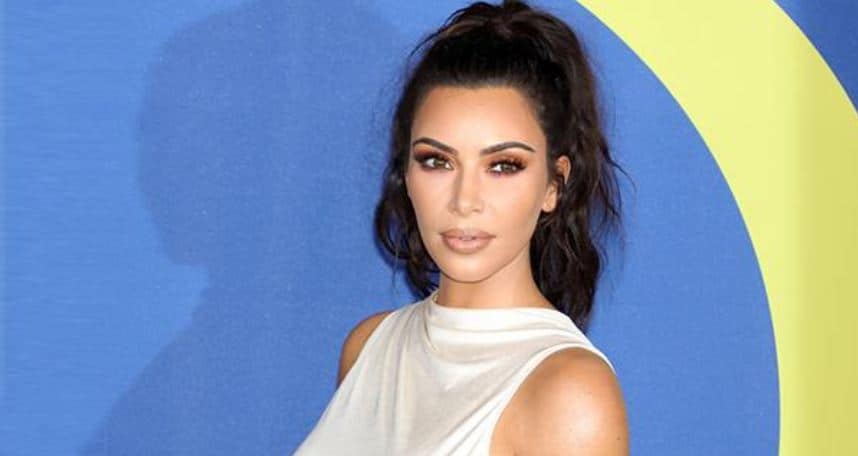 When the Kardashians arrived on screen in 2007 with their show, it was far from obvious that they would sustain a level of success that has seen the youngest sister becoming the youngest self-made billionaire.

With Keeping Up With the Kardashians now into its sixteenth season, and after several spin-off shows, the families’ earning potential shows no sign of slowing down. Both Khloe and Kim Kardashian, as well as their sibling Kylie Jenner, have filed applications to trade mark their children’s names as the family moves to monetise the next generation.

Why are they trying to trade mark their children’s names?

By trying to trade mark their children’s names, the Kardashian-Jenners are looking to extend the family brand and use them for business purposes. Reports say that the sisters have been considering the move for a while but have now filed the appropriate applications with the United States Patent and Trademark Office (USPTO).

Kim, Khloe and Kylie plan to use their children’s names to sell future lines of clothing, toys and skincare products. It’s been reported that the family is focusing on trade marks of the youngest members of the clan: ‘Stormi Webster’, ‘True Thompson’, ‘Saint West’, ‘North West’ and ‘Chicago West’. Kylie also requested that ‘StormiWorld’ should be trademarked following the online success of her daughter’s lavish theme park inspired birthday party.

As well as boosting their income, the trade marks are designed to protect the children from anyone attempting to profit from their names, either online or on products.

It’s perhaps not surprising that a high-profile family that has amassed enormous wealth from building a family ‘brand’, should be looking to trade mark their children’s names.

There are many product lines owned by the family already, including Kylie Cosmetics, KKW Beauty, Good American and more. There is also the strong link to Kim’s husbands clothing line and brand ‘Yeezy’. In short, the names of their children could have enormous earning potential should they be granted the trade marks.

Within the trade mark filing request, the Kardashian-Jenner sisters also asked that they are granted the ability to sign endorsement deals for other products. However, the specifics on these are still under wraps.

Interestingly, not every Kardashian is interested in the trade marks for their children. The filing only concerns the children of Kim, Khloe and Kylie. Their brother Rob and sister Kourtney’s children are not mentioned in the filing.

Kylie Jenner, is no stranger to trade mark attempts. In 2016, she applied to trade mark her first name in order to protect it for advertising purposes, but, she came up against a Kylie who’s been around for much longer.

Kylie Jenner’s trade marking request was eventually denied thanks to opposition from singer Kylie Minogue. It seems the Kardashian-Jenners don’t have the monopoly on everything.