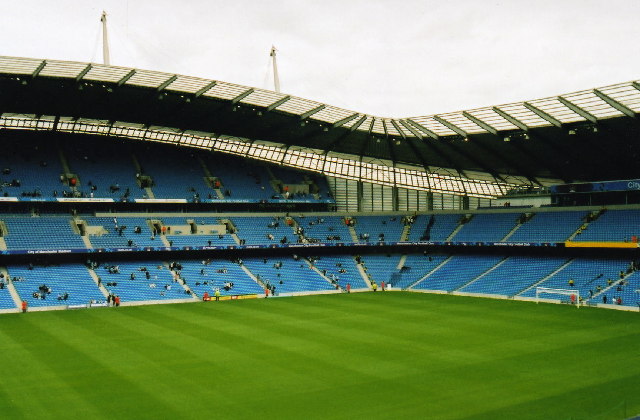 But England and Spurs ace Dele Alli is one of the worst when it comes to coping with the biggest occasions, according to ground-breaking analysis.

The research was conducted by sports scientists at KU Leuven University in Belgium and data intelligence company SciSports.

The study showed that both Argentine ace Aguero’s decision making and execution on the pitch are better when under pressure.

But both Alli’s decision making and execution are worse when the heat is on.

However, Cristiano Ronaldo’s decision making and execution remain constantly excellent, whether the pressure is on or not.

The study also showed that Chelsea star Eden Hazard’s execution is better under the cosh, but his decision making deteriorates.

SciSports researcher Dr Jan Van Haaren said: “The most ideal scenario is for professional football players to have a stable performance, regardless of the pressure.

“Our analyses show, for instance, that Portuguese star Cristiano Ronaldo is oblivious to pressure: his performances are constant.

“Brazilian player Neymar, on the other hand, seems to choke under stress. He makes poorer decisions when there’s a lot of pressure.”

The researchers said that the information can be imporant for coaches, tactically speaking. If, for instance, there’s a big match coming up, the coach can select players who perform best when under pressure. Or if it’s clear that a player keeps making the same mistakes when stressed, it can be addressed during training.

The knowledge can also have its benefits on the transfer market, according to the research team.

SciSports researcher Lotte Bransen added: “If a club is willing to pay millions for a new player, it’s important to know how immune to stress this player is.

“For instance, our analyses reveal that the English club Liverpool has an ingenious transfer policy. They go for players that perform better under high pressure.

“We cannot say for sure whether this is a deliberate strategy or not, but it is remarkable.”

The findings are due to be presented at the MIT Sloan Sports Analytics Conference in Boston, USA, next month.