Shoppers have been scrambling to stock up as many stay inside to slow the spread of the pandemic. 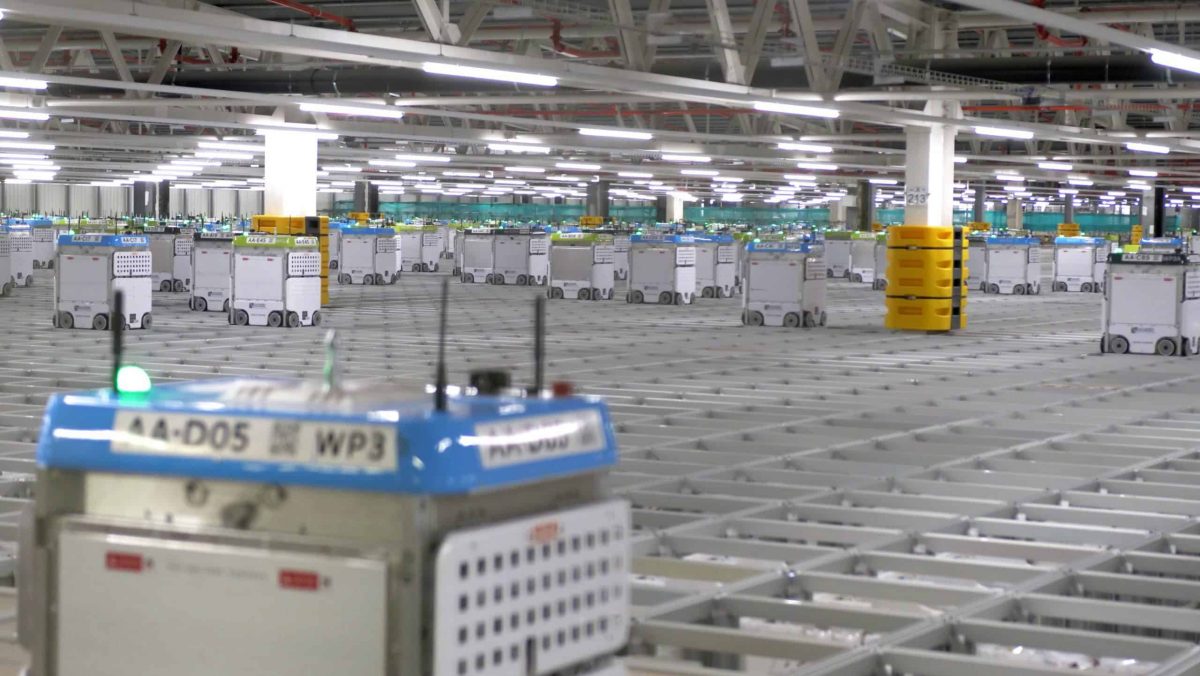 The spike in desperate shoppers trying to get deliveries from Ocado in recent weeks was so high that the company’s computer systems at one point thought they were under attack from hackers, the company’s finance director has revealed.

Shoppers, many of whom are trying to avoid leaving the house, have been scrambling to stockpile durable goods.

“Our systems thought that they were suffering a denial of service attack… when people try and close your website down by throwing so much traffic at it,” said finance director Duncan Tatton-Brown.

During such an attack, hackers will programme computers to make thousands of requests for information from a site in a short period of time, in a bid to overwhelm a firm’s servers.

However, the same effect can be replicated if thousands of people individually send just a few requests each.

“This was four times the demand of our highest ever peak,” Mr Tatton-Brown said. “We have had hours in the week where we have 100 times the normal level of transactions operating on the on the website.”

“We’re seeing demand and transactions in less than one day that were greater than a normal week. So this is really unprecedented levels of demand,” he added.

On Wednesday management decided to shut down the Ocado website “for a few days” as all delivery slots were fully booked anyway.

This will allow engineers to make its system more fair in how it allocates slots, Mr Tatton-Brown said.

The supermarket reported earlier on Thursday that growth in the first three weeks of the financial quarter had approximately doubled compared to the three months ending March 1.

Mr Tatton-Brown said that much of this was because of increased order sizes, saying some customers were likely buying for other friends and relatives.

“I think if we had five to 10 times the capacity we would fill it. We can’t have that much capacity overnight, we operate large, automated facilities that typically take about two years to build, we can’t build them overnight,” he said.