Watching kettles boil, waiting for buses and standing in line at the post office – it all adds up in the end to a considerable chunk of wasted time! The average Brit spends the equivalent of more than TWO YEARS of their lives ‘killing time’, it has emerged. Researchers found we typically waste 42 minutes […]

by Guest Contributor
in Lifestyle, Promoted 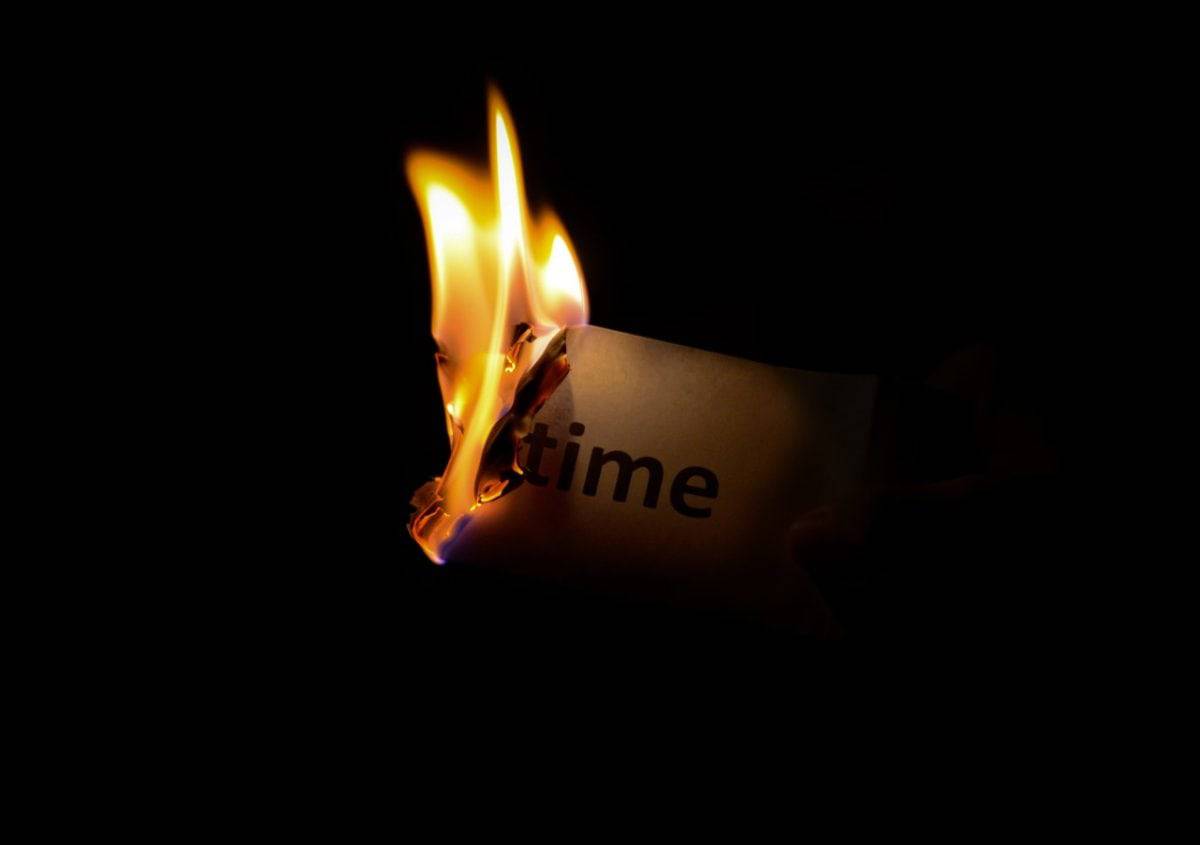 Watching kettles boil, waiting for buses and standing in line at the post office – it all adds up in the end to a considerable chunk of wasted time!

The average Brit spends the equivalent of more than TWO YEARS of their lives ‘killing time’, it has emerged. Researchers found we typically waste 42 minutes a day waiting for everything from friends to buses and trains.

Standing in a queue at the supermarket and sitting in traffic also leave us doing nothing for almost five hours a week – the equivalent of almost 11 days every year. In a typical week we will waste 12 minutes waiting for a kettle to boil, and eight minutes standing by the microwave as our food cooks.

We will also spend nine minutes standing in line at the supermarket checkout and eight minutes watching the buffering symbol on a streaming service for shows to load up. The survey of 2,000 adults also found 63 per cent thought they could take measures to use their time more effectively – if they could be bothered.

Greg Tatton-Brown from online casino Casumo.com, which commissioned the study, said: “We all like to think we are living the most productive and proactive lives we can, but downtime is often an inevitability even in the busiest of schedules.

“When you have time to yourself, it’s worth trying to change how you feel about this perceived downtime and turn those fleeting moments into an opportunity, whether you use it for self-reflection, catching up on social media or just to seek entertainment and play your favourite mobile game.”

The study also found when Brits have a chunk of time to kill, 45 per cent disappear into their own thoughts for a while, and a third tap out a tweet or a social media update. One in seven load up a game on their phone to whittle away the downtime and 16 per cent send a couple of messages to friends and family through a messaging service to stay in touch.

Forty eight per cent blame their short attention spans for their abundance of downtime, which stops them from getting on with something more constructive. If they were able to get back all the hours they had wasted just ‘killing time’ over their lives, one in four Brits would like to use the time to learn a new language.

Twenty seven per cent would channel their efforts into picking up a new instrument, and 13 per cent would tap out the novel they’ve always wanted to write. Fifteen per cent reckon they could have chiselled away at their dream bod in the time they have killed over their lives, and six per cent could have mastered a martial art.

But time spent watching minutes pass on the clock is rarely wasted. Forty two per cent of those surveyed believe some downtime has allowed them to think deeply on an issue that is affecting their lives in order to suss out a solution.

Twenty two per cent have thought of the perfect words to express how they feel while clock-watching, and one in six have stumbled across a life-changing idea after letting their mind drift unguided for a few minutes. Despite the perception that time killed is time wasted, 45 per cent of Brits enjoy the knowledge they have a bit of time to burn coming up in their hectic lives.

And almost half wish they were able to make more time in their busy schedules to switch off and while away a few carefree minutes. Seven in 10 Brits regularly have days where they can’t steal a moment to themselves to let their mind wander and zone out.

Despite regularly finding themselves killing time waiting for other people to arrive, 68 per cent of Brits reckon they are most likely to be early for appointments and social events so as not to keep others waiting around. And only six per cent confess to being the kind of person who is regularly late.

Greg added: “The world can seem a brighter place after a few moments away from the rat race, and having time to recalibrate, even if it’s just while you’re making a cuppa or playing a mobile game, can turn your whole day around.”