A psychiatric report then submitted to the court warned that continuing the experiment could lead to “sexual abuse, violence, injury or death”

by Ben Gelblum
in Broken Britain, Children and Family, Heart Wrenching, Must Reads 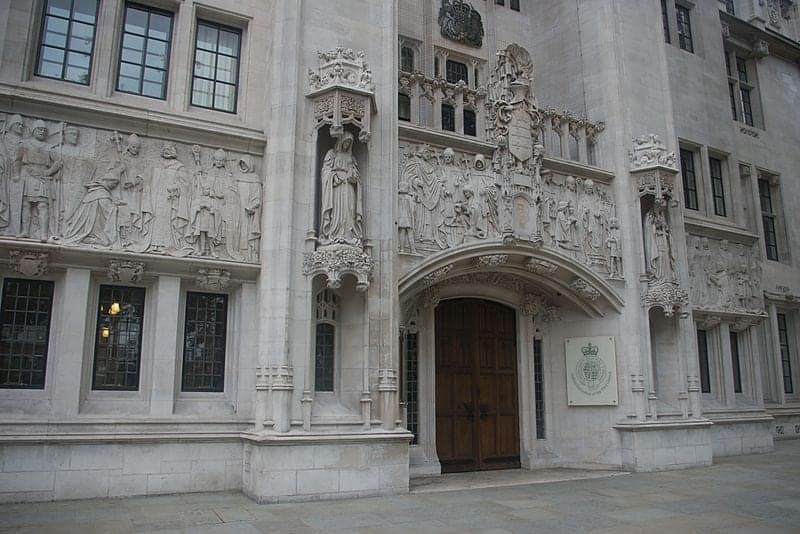 A court allowed a care home to let strangers have sex with a 23 year old vulnerable woman with severe learning difficulties, it has emerged.

The woman who has an Autistic Spectrum Disorder and an IQ of 52 was allowed to have visits from strangers to her care home as well as be exploited by multiple men who would take out and have sex with her in public.

The most shocking aspect of this case is that a court gave permission to the care home staff to let the woman with a history of being exploited have sex with multiple strangers so that she “learn from her mistakes”.

The two-month court-approved experiment in which the woman with autism was allowed to be sexually exploited came to an end last month.

A psychiatric report then submitted to the court warned that continuing the experiment could lead to “sexual abuse, violence, injury or death”.

There are reporting restrictions on such cases and the woman cannot be named, but these revelations came out today in a report in The Times newspaper which was give disclosure of the case by the court.

According to the newspaper, her outraged family have accused those who should have been caring for their daughter of the “pimping out of a highly vulnerable young woman”.

The Times reports that according to Manchester City Council which paid a company for the care of the vulnerable woman, she had been reported missing several times as a child amid concerns that she had been sexually abused by adult men, “particularly Asian men”.

Aged 18, when responsibility for her care transferred to the courts, she exhibited risky obsessions with men.

The council had contracted a private company Engage Support to provide care for her, a carer in a care home and two when she went outside.

But when she started flirting sexually with strangers, the company hired a psychologist who insisted that she should be able to have “unsupervised contact with men.”

Though Manchester Council opposed the plan, saying this put her at risk of sex trafficking, The Times reports that Judge Jonathan Butler decided that Engage Support could leave her alone at home “to have sexual relations with others during daytime hours,” and that if she wanted to have sex in public, carers were “not expected to intervene physically.”

Engage Support allowed this to continue until August by which time there had been complaints about the risks to the woman and their staff.

Soon after the company terminated their contract and she is now being cared for in another part of the country.