“A lethal mix of deceit, a failure to grasp reality and wishful thinking that engineers will acquiesce on pay 15% below agreed rates and other changes, has led to a complete breakdown in industrial relations between British Gas and the field engineers bargaining group."

by Joe Mellor
in Business and Economics, Lifestyle 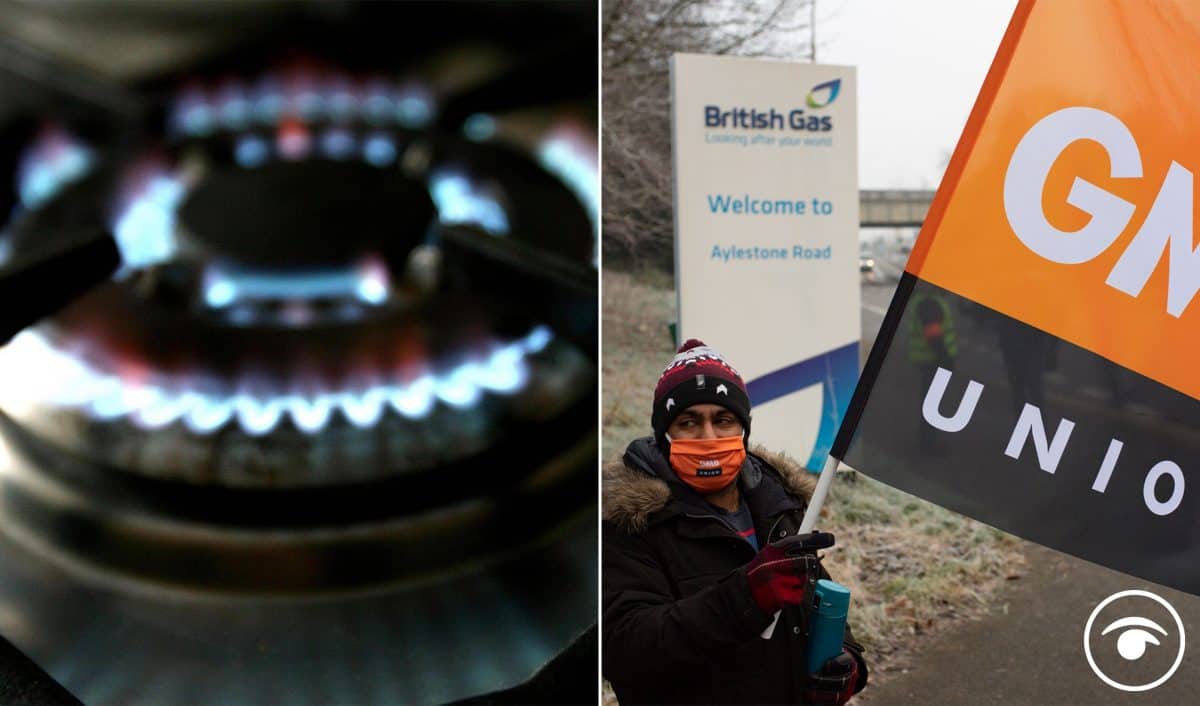 Both sides in the British Gas engineers’ dispute have been called to give evidence to MPs as part of a hearing on the impact of the coronavirus crisis on the labour market.

The Business, Energy and Industrial Strategy Committee will question executives from British Gas owner Centrica and the GMB union as well as representatives from other organisations including the TUC and Resolution Foundation.

GMB members at British Gas have taken several days of strike action in protest at planned changes to their pay and conditions, and will launch a fresh wave of industrial action later this week.

The committee’s session, on February 2, is likely to examine issues such as unemployment, skills, so-called ‘fire and rehire’ and mass redundancies, workers’ rights and employment conditions, the gig-economy and insecure work.

Committee chairman Darren Jones, Labour MP for Bristol North West, said: “Businesses and workers have had a very tough time over the last year. Over 800,000 people have lost their jobs since the pandemic took hold and there are very real fears that many more people will face the same bleak fate over the coming months.

“There is no doubt that many businesses have faced difficult trading conditions but concerns have been raised that some employers are resorting to tactics such as ‘fire and rehire’ and seeking to downgrade pay and workers’ terms during the pandemic.

“It’s important we begin to understand the long-term impact for workers from the Covid pandemic, examining how we can improve future employment legislation to ensure the protection of workers, including those working the gig economy, and also ensure we modernise the labour market to foster future jobs growth.”

The revelation comes as British Gas engineers and other staff begin a fresh four day strike on Friday 29, Saturday 30, Sunday 31 January and Monday 1 February over ‘fire and rehire’ imposed pay cuts 15% below agreed rates and other adverse changes.

Speaking to Secretary of State for Business, Energy and Industrial Strategy Kwasi Kwarteng, Labour MP Stephen Doughty said he met with Centrica CEO Chris O’Shea in September, who told him the company has not issued s188 notices to staff.

In fact, Centrica issued s188 notices, which are a required advance notice of dismissal, to its entire UK workforce in July, before negotiations had even started.

The eight days of strikes so far this month, provoked by a profitable British Gas, have led to a repair backlog of more than 150,000 homes, with 200,000 routine annual boiler service visits cancelled so far this month.

GMB has accepted an invitation to appear at the BEIS Select Committee as MP’s call British Gas boss Chris O’Shea to give evidence over his fire and rehire plan.

Justin Bowden, GMB National Secretary, said:   “Either Chris O’Shea was in denial about the dysfunctional way he’s running the business, or he deliberately lied to a Member of Parliament representing their constituents.

“He is also in denial about how the strikes affect customers and the field engineers’ rejection of the contract.

“The strikes provoked by British Gas leave more than 150,000 homes in a backlog for services and 200,000 planned annual service visits were axed in January.

“Field engineers, as a separate bargaining group, have decisively rejected the contract with eight strike days against it.

“The only votes that count in this group are those of the field engineers themselves. The misleading 83% figure mainly covers other bargaining groups so it has no relevance to this dispute.

“A lethal mix of deceit, a failure to grasp reality and wishful thinking that engineers will acquiesce on pay 15% below agreed rates and other changes, has led to a complete breakdown in industrial relations between British Gas and the field engineers bargaining group.

“Sadly there is no respite in store for customers or staff because British Gas fails to accept that the only way to end the dispute with the engineers bargaining group is to take ‘fire and rehire’ off the table.”