Footage shows one trader throwing his chair, while reports of people crying have surfaced. 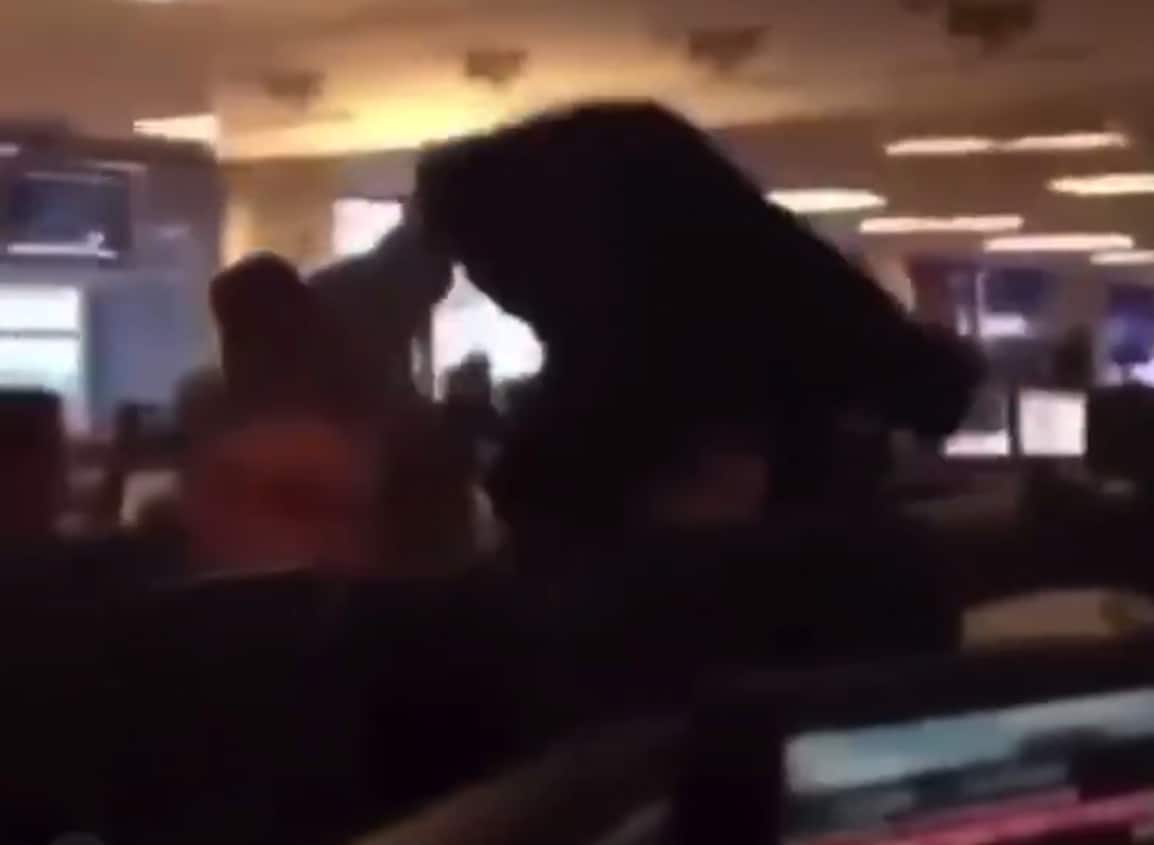 Reports of people crying and traders going into meltdown have surfaced after a Reddit forum called WallStreetBets waged a war against hedge funds who had shorted stock on gaming outlet GameStop.

Sellers were caught in a short squeeze as members of a fast-growing discussion board pumped money into shares they had bet against, increasing its value by nearly 2,000 per cent in the past month in an act of defiance.

Melvin Capital has been particularly hard hit by the uprising, as has CitronResearch. The former has been forced to close its position on GameStop after encountering devastating losses on a short position that pays out when the stock depreciates.

Today an open letter has appeared on the WallStreetBets forum, explaining the rationale behind the move.

The resentment for Wall Street investment firms, especially those that were betting billions of dollars on the decline of struggling businesses, stems from the Financial Crisis of 2007 and 2008, it read.

“To Melvin Capital: you stand for everything that I hated during that time,” user Ssauronn states.

“You’re a firm who makes money off of exploiting a company and manipulating markets and media to your advantage. Your continued existence is a sharp reminder that the ones in charge of so much hardship during the ’08 crisis were not punished.”

On the ground the reaction has been one of mass panic, according to the latest reports.

One portfolio manager at a hedge fund in Mayfair told Financial News London that “the retail folks are targeting EVERY stock with a lot of short interest”.

“It is short-squeeze hell,” said another portfolio manager at a London hedge fund. “People are crying. Once every few years people get to learn all over again the meaning of gamma squeeze,” he said.

Elsewhere videos such as the one below have been doing the rounds on social media, seemingly summing up the sentiment among investors.

It begs the question; have they finally got their comeuppance?