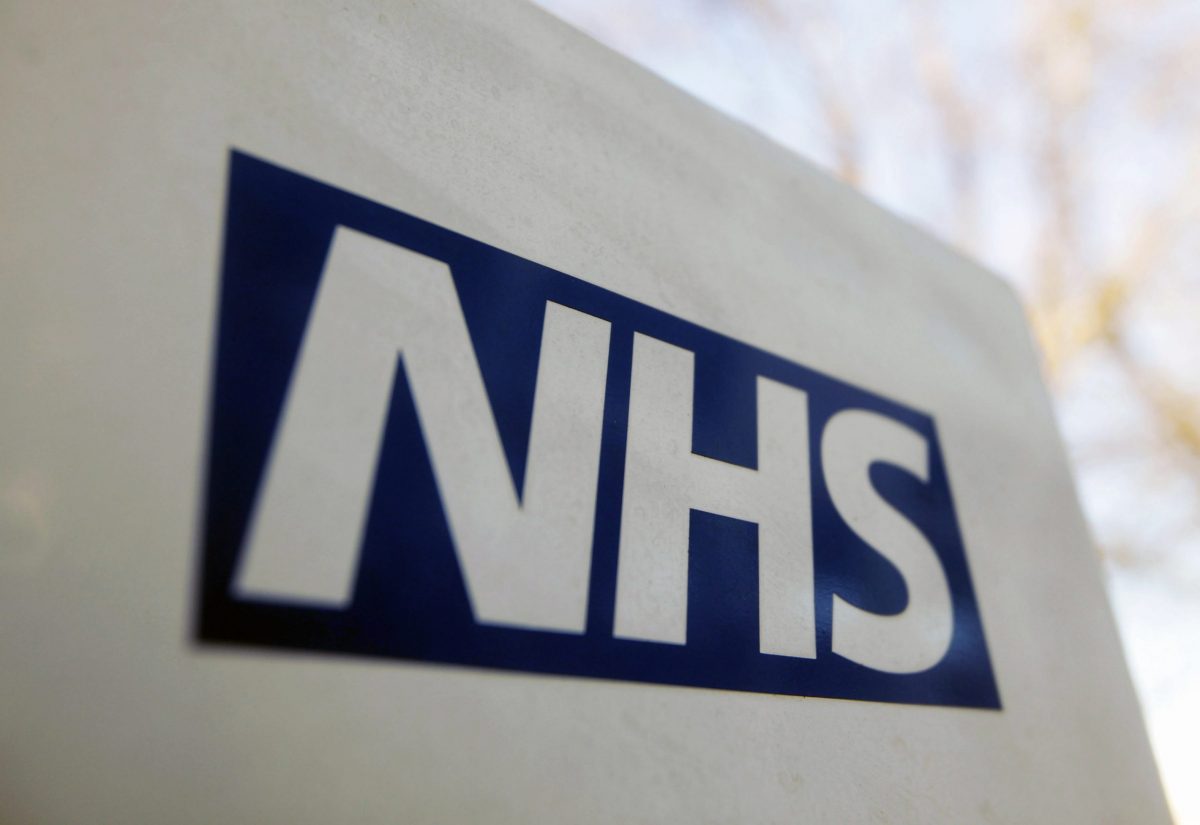 A staggering three billion pounds of the NHS hospital budget is wasted on diabetes patients who manage their blood sugar levels poorly, according to a new study.

Researchers found that poor diabetes control was responsible for £3 billion in avoidable hospital treatment in the 2017/18 financial year – eight per cent of the total amount that the NHS in England spent on hospital costs.

Two-thirds of people in England with type one diabetes and a third of those with type two diabetes have poor control over their blood sugar levels – increasing the risk of long-term health problems like kidney disease, and making pricey additional hospital care more likely.

Other than age, diabetes is the largest contributor to healthcare costs and reduced life expectancy throughout Europe.

“These increased hospital costs, 40% of which come from non-elective and emergency care, are three times higher than the current costs of diabetes medication.

“Improved management of diabetes by GPs and diabetes specialist care teams could improve the health of people with diabetes and substantially reduce the level of hospital care and costs.”

Researchers used data from the NHS Digital Hospital Episode Statistics in England and the 2017-18 National Diabetes Audit to compare the cost of hospital treatment provided to people with type one and type two diabetes.

The team analysed planned and emergency admissions, outpatient visits and data from A&E for 58 million people – including 2.9 million type two diabetes sufferers and over 240,000 patients with type one diabetes.

Of the £36 billion that the NHS spent on hospital costs in 2017-18, the researchers spent around £5.5 billion on hospital care for people with diabetes. Of that sum, they found that around £3 billion could have been avoided.

The findings, presented at the annual meeting of the European Association for the Study of Diabetes in Barcelona, also revealed that people with type one diabetes require roughly six times more hospital treatment than people without diabetes – costing over £3,000 per person per year on average.