The word Brexit is heard so frequently that it now feels like that annoying fly buzzing around your ear, refusing to go away. This interminable political hoi polloi has, inevitably affected public confidence, leaving traditional investment markets wheeling from uncertainty like a run-away thorough bred horse. 2018 was a record setting year for stocks, one […]

by Jess Young
in Wine 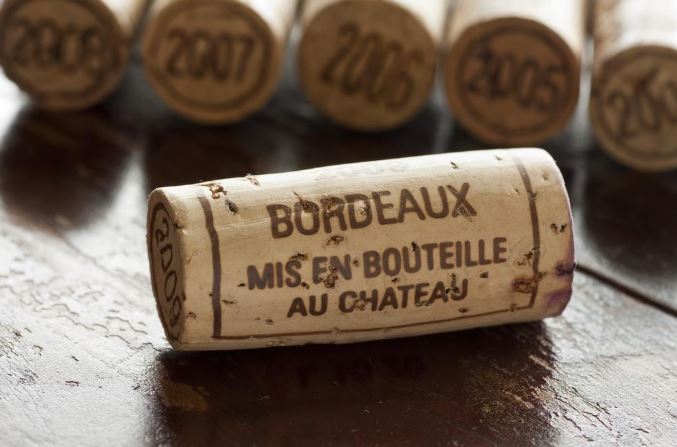 The word Brexit is heard so frequently that it now feels like that annoying fly buzzing around your ear, refusing to go away. This interminable political hoi polloi has, inevitably affected public confidence, leaving traditional investment markets wheeling from uncertainty like a run-away thorough bred horse.

2018 was a record setting year for stocks, one that many investors would rather forget. The Dow Jones fell 8.7% the S&P 500 was down 9% and the Nasdaq fell 4% and the FTSE fell 12.5%. It was the worst year for stocks since 2008, and only the second year the Dow and S&P 500 fell in the past decade. However, the fine wine market, riding this unruly tempest is proving to be more stable and robust, showing investors positive returns.

The Live-ex annual summary of 2018 was viewed as a ‘record breaking year’. The fine wine market had witnessed two years of very strong gains. The Liv-ex 1000 rose 10.02% over 2018, while Burgundy pushed on to an impressive 35.5% gain. Coming out as star performer was a bottle of Domain Romanee-Conti 1945, which sold at auction for a whopping US$ 558,000. Bordeaux market share fell from 68% in 2017 to 59% in 2018 as investors broadened their scope, encompassing smaller estates. Though, having said that, Bordeaux is still doing better than gold offering steady returns and low volatility.

We should remember that the UK remains the most single important foreign market for Bordeaux futures. The US is a little more active than before, but China and the rest of Asia pacific has not been a key buyer of en-primeur since the 2010s were released. It is a market that prefers vintage ready to drink, hence another reason for estates to hold back on stocks to release later down the line at a higher price to navigate these uncertain times.

Anthony Grant, MD of BWC Management a firm of Fine Wine Brokers based in London says: “The fine wine market is looking very buoyant and showing signs of heading towards a bull market. Either way Brexit can be a good omen. Investors are, and rightly so, quite nervous about the mainstream markets and they are looking for ways of protecting their capital while getting returns better than the banks can offer. They are taking defensive investment positions and gravitating towards tangible assets, like gold and alternative investments like art, classic cars and wine.”

As is well known, Bordeaux 2018 will be remembered as an exceptional year, with no shortage of outstanding wines from this extraordinary vintage. The weather too had been exceptional, with a glorious summer extending long into September and early October harvest. But the vintage had started with a bizarrely challenging first half of the growing season. This was due to a very wet spring, bringing on the potential for mildew. Also, hailstorm in May and July caused damage in some unlucky areas. It’s neither left or right bank this time. It seems there is great quality fruit across the board. Where 2015 was clearly a merlot vintage, and 2016 pretty clearly lurking in cabernet sauvignon territory in terms of density and structure, there seems to be a certain geo-democracy of quality imbedded on both sides. Word through the grape vine is that the 2018 vintage could exceed that of the 2015 and 2016 and match that of the 2009 and 2010.We all wait with baited breath and time will tell.

“I think with the pound falling in value this will stimulate and act as a catalyst for international buyers to take advantage, simply because their currency will stretch a lot further. It’s an opportunity in waiting, the Brexit effect so to speak”, concludes Grant.