Anyone who has been on any tour tour of any brewery or distillery will know that the “water source” is what separates that brand from any other. It’s the same old codswallop every time. They regale notions of terroir, locality and the illusion that their patch of land on God’s green earth was their divine […] 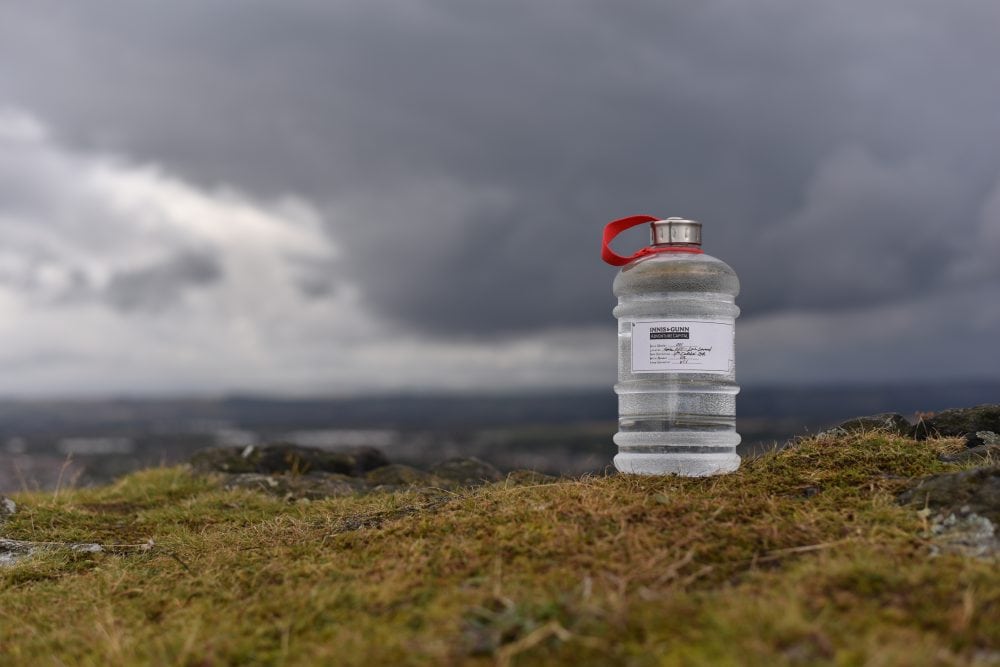 Anyone who has been on any tour tour of any brewery or distillery will know that the “water source” is what separates that brand from any other.

It’s the same old codswallop every time. They regale notions of terroir, locality and the illusion that their patch of land on God’s green earth was their divine calling to create a spirit so worthy that even the angles take a share.

“Only the purest spring water is used, the result of the timeless swaying of the seasons. The cruel winter snows on the braeside above the distillery melt gently down through the heather, loam and peat to the granite bedrock below. Long, long after the snows of winter are gone, this wells up, clear, pristine and ideal for the making of fine whisky. When you sip a glass of Glenwhatsitsname, you can taste the dramatic landscape that surrounds the distillery.” – The Whisky Professor

Realistically, you’d be hard fetched to find any scientific logic behind whether the source of water affects a drink so much so that you can actually taste the difference. If we’re to say “good water is key” and then cut the crap that would probably do it, but as the professor himself says, that would be destroying the “mythical magic that surrounds single malt whisky”.

Unfortunately, science is a little less rigorous. Good water can fulfil most functions in a distillery, and although soft water plays an important role in a lot of Scottish malt distilleries the source can vary widely. So it’s very much a case of convenience over importance. After formation, distillation and long-term maturation, you “would have to be the supertaster of all supertasters to be able to spot a mote of heather or a speck of peat”, the professor says.

But “it does make for a lovely story, though.”

Which is why I had to take Innis & Gunn’s latest release with a big pinch of salt. Sky P.A, according to them, is made from the moisture taken directly from the clouds using a ‘cloud harvester’ which collects water from the clouds high above the Scottish Highlands.

I mean, if only the good Lord had created a natural way of doing that, you know, the sort of system that we might create out of paper mache in primary school! As clever and as costly as it may be to send a four-person team to fly a device over Devil’s Beef Tub in Moffat it’s not going to result in high-quality beer flavours. Stick to the barrels lads, that’s where you get your real flavour.