Veganism has rocketed in the past decade. More people than ever before are choosing to enjoy a plant-based life. In fact, it is estimated that the number of vegans in Britain has risen by an astonishing 360% in just 10 years. Take a closer look at your local supermarket shelves and you’ll see that veganism […] 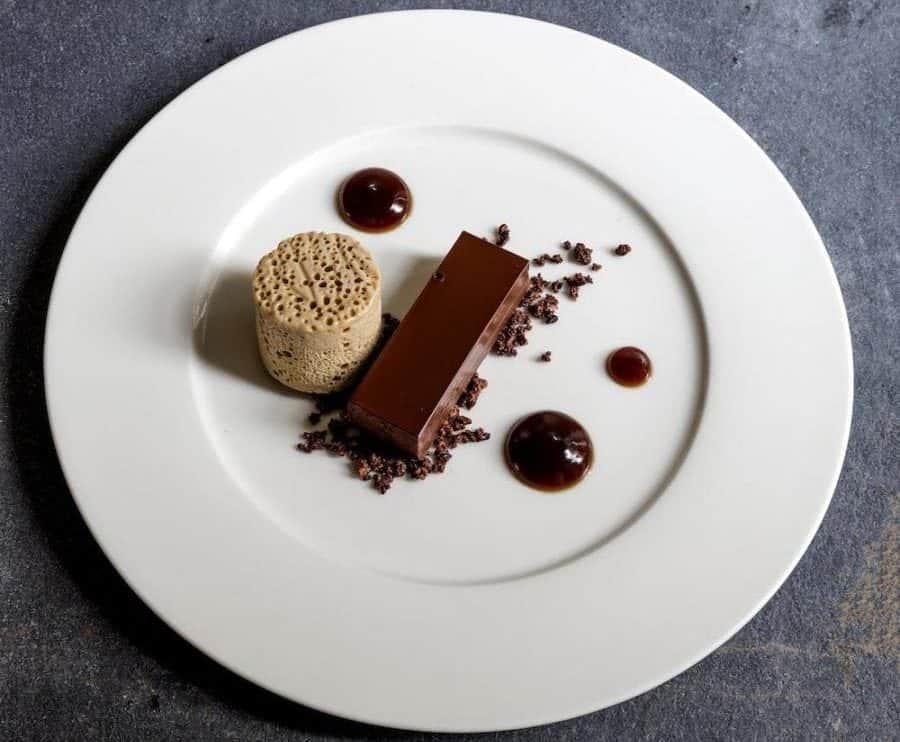 Veganism has rocketed in the past decade. More people than ever before are choosing to enjoy a plant-based life. In fact, it is estimated that the number of vegans in Britain has risen by an astonishing 360% in just 10 years.

Take a closer look at your local supermarket shelves and you’ll see that veganism is on the march. Shops are responding to the changing consumer demands of a less meat orientated customer.

There was a time when opening a vegan restaurant was seen as business suicide, such was the tiny size of the market. Whether it’s a more health conscious consumer, an environmentally conscious shopper, or someone with animal welfare in mind – there is no denying that veganism is a growing market, and a growing future.

My own foray into veganism so far extends only to a couple of days per week (attempting to cut down on meat and dairy).

Whilst we’re trying to make small changes, it’s probably fair to say my wife wasn’t thrilled at the prospect of date night at a vegan restaurant. No matter how highly it’s rated.

Still, I was keen to try the much coveted Acorn Restaurant in Bath which has become somewhat of a mecca for vegans and vegetarians alike.

Surely a veggie or vegan restaurant that was successful even before veganism became celebrity endorsed, had to be good?

Situated in one of Bath’s oldest buildings, the restaurant has been a success from the start, almost instantly becoming recommended in the Michelin Guide.

The Acorn was founded by chef Richard Buckley and manager Rob Eldon. Both worked for Rachel Demuth’s trail-blazing veggie restaurant, Demuth’s, before taking over the business in 2013 (when, I’m told, the restaurant reached even higher levels).

Thankfully I didn’t need to drag my wife into the restaurant by her shoes. Instead she was coaxed with the prospect of a fresh Mango Daiquiri.  The Red leg vanilla and cinnamon spiced rum with fresh mango was enough to raise her enthusiasm; even enough to plump for the five course taster menu and matching wine.

This was a clever little dish to start us off and was presumably inspired by the classic mozzarella and tomato, at least to look at. However, when you tuck in the whipped almond curds and tomato confit it’s something very different.

It was a balmy summer’s evening and the dish perfectly captured the intense flavour of a greenhouse tomato plant in the height of summer. The smoked almond curds cut through with a creamy, nutty, smokey punch. The black olive crumb wonderfully complemented the dish to round off that Mediterranean zap.

This was served with the wine match of a tart and refreshing Ebernach Franziskus. A German Riesling.

The second dish was called a ‘Summer Salad’ and comprised of radish sorbet with charred cucumber, pickled lettuce, samphire and pickled mustard seed.

Although my least favourite dish from the taster menu, it’s fair to label the dish a mind-boggling taste sensation. Whilst my wife wasn’t keen on the earthiness of the radish sorbet, the pickled lettuce and mustard seed, accompanied by the charred cucumber provided an explosion of taste.

In fact, I could have eaten a plate of the pickled mustard seeds. But the sorbet served as a pallet cleanser for what was to come.

This light and beautiful dish sums up the inventiveness and riskiness of chef Richard Buckley and was stunning on the eye.

The third dish was simply incredible. There’s no other word for it apart from ‘Wow’!

The mushroom parfait was something very special and was complemented perfectly by the sweet and creamy hazelnut butter.  The moorish potato gelette provided some much needed stodge, and the pickled shimeje gave the dish a final punch to cut through all the creaminess.

I think I’d hold this dish up to any avid meat eater. Who needs meat when you can eat deeply rich and phenomenally tasty dishes like this? This dish would be at home on any menu, vegan or otherwise.

To accompany the meatiness of the dish, the chosen wine was a deep Diemersfontein, Coffee Pinotage, Western Cape, South Africa (2016).

I couldn’t work out what the prosecco surprise was, but this was fun light and delicious nevertheless.

Then followed a rich dark chocolate torte served with a smoked hazelnut sorbet and rosemary crumb. This was a chocolate lover’s delight, with a salty savouriness owing to the background taste of rosemary. Just enough to prevent the dish from being overly sickly.

My only criticism, as someone who doesn’t have a particularly sweet tooth, was that the deserts were if anything too large. I found it all quite sickly by the end, particularly combined with the sweet desert wines.  The first two dishes were light and tasty, but following the mushroom dish I yearned for more savoury (I would have loved to taste some of the other options on the a la carte menu, like the cauliflower cooked three ways [pictured above]).

The Acorn Restaurant, a vegan mecca

It’s easy to see why this place has become a vegan mecca. Any diner, vegan, vegetarian or otherwise, looking for high quality, inventive dishes and value for money food would be at home here.

The mushroom parfait was a particular highlight, whilst both deserts gave no hint of being without what my wife describes as ‘ the good stuff’. Chef Richard Buckley managed to pull off an astonishing taster menu with all the creamy textures and tastes that a vegetarian or meat eater might fear missing.

This isn’t just a great vegan restaurant, it’s a top-notch restaurant for any diner.

Acorn Restaurant is situated at 2 North Parade Passage (just off Abbey Green), Bath BA1 1NX. It’s only a short walk from the Bath Abbey, Roman Baths, and train station (on the mainline from London).