A session India pale lager from one of Denmark's best-loved breweries. 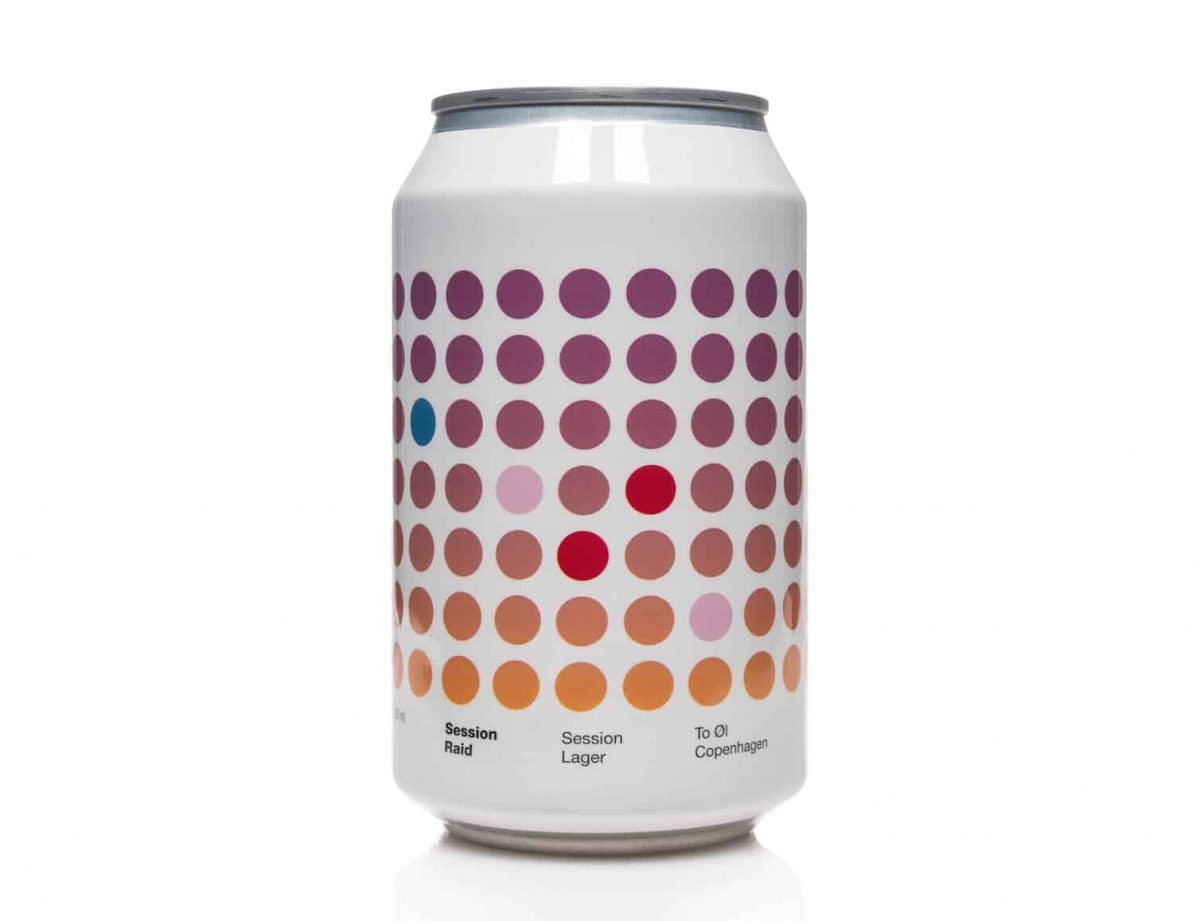 Literally translated as ‘two beers’, To Øl was established as a student brewing project back in 2005, following a conversation between founders Tore Gynther and Tobias Emil Jensen with their college teacher, Mikkel Borg Bjergsø (who later went on to set up Mikkeller).

Just two years after launching their first commercial beer, To Øl entered Ratebeer’s top 100 brewery list in 2012 and has held its place within the top 100 ever since – voted world’s 9th best brewery in 2015 (out of 19,000). The brewery’s beers are now imported to over 45 countries around the world, now available in the UK, distributed by Euroboozer.

A session India pale lager, To Øl’s Session Raid is brewed with Amarillo, Mosaic and Tettnanger hops, plus Cara Pils, Melanoidin, Munich Malt, and Pilsner malts – intentionally brewed with relatively low ABV (4.0 per cent). On pour, Session Raid has a golden complexion, fizzy and capped with an off-white head. Light malt aromas dominate on the nose, joined by some slight citrus whiffs of lemon and grapefruit, yeast and feint herbal hops. Lemon and grapefruit continue on the palate, with relatively light body, further malt notes and some bread savours, complete with a whisper of salt and low-medium bitterness that lingers on the clean, dry finish.

Further information on To Øl can be found here.