The Marloe Watch Company, which is relocating to Perth, said its values are ‘much more in line with Scotland than the rest of Britain right now’. 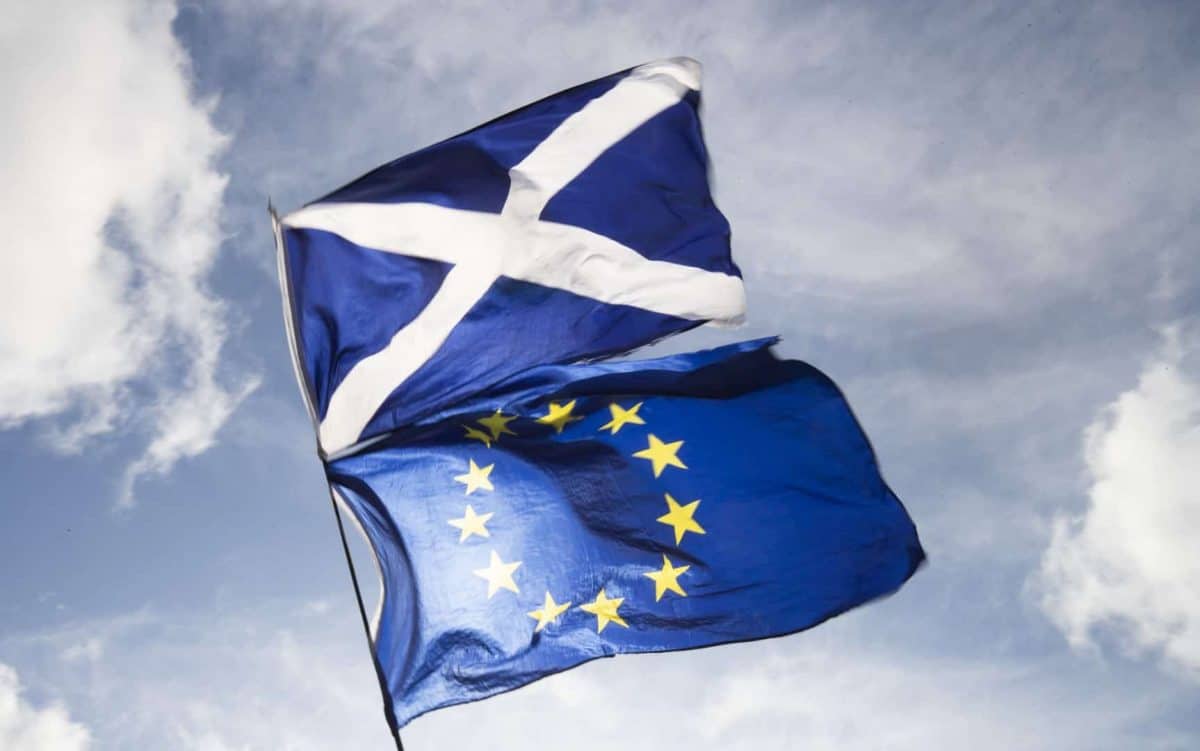 A watchmaking firm has quit England for a new base in Scotland as a result of Brexit.

Bosses at the Marloe Watch Company said the move was part of a planned expansion strategy but was also influenced by Scotland’s support for the EU.

Co-founder Oliver Goffe said the company’s values are “much more in line with Scotland than the rest of Britain right now”.

He spoke out after the firm moved from Henley-on-Thames in Oxfordshire to Perth – where it plans to recruit new workers.

The possibility that Scotland could become independent and rejoin the EU was said by the firm to be an “important trigger” in the relocation.

Mr Goffe said: “As a business, we are certainly pro-Remain so a Scottish base sits better with our values.

“We want our children to grow up in a global world, not one that’s ring-fenced.

“Our values are much more in line with Scotland than the rest of Britain right now.”

He added: “Brexit certainly closes some doors for British business and there is concern about how the effect on trade and recruiting EU talent will be managed.

“As a business, we would have preferred to remain and, post-Brexit, this is more likely to happen for Scotland than for the rest of Britain.”