Tonbridge, Edinburgh and Reading top the list with London in fourth. 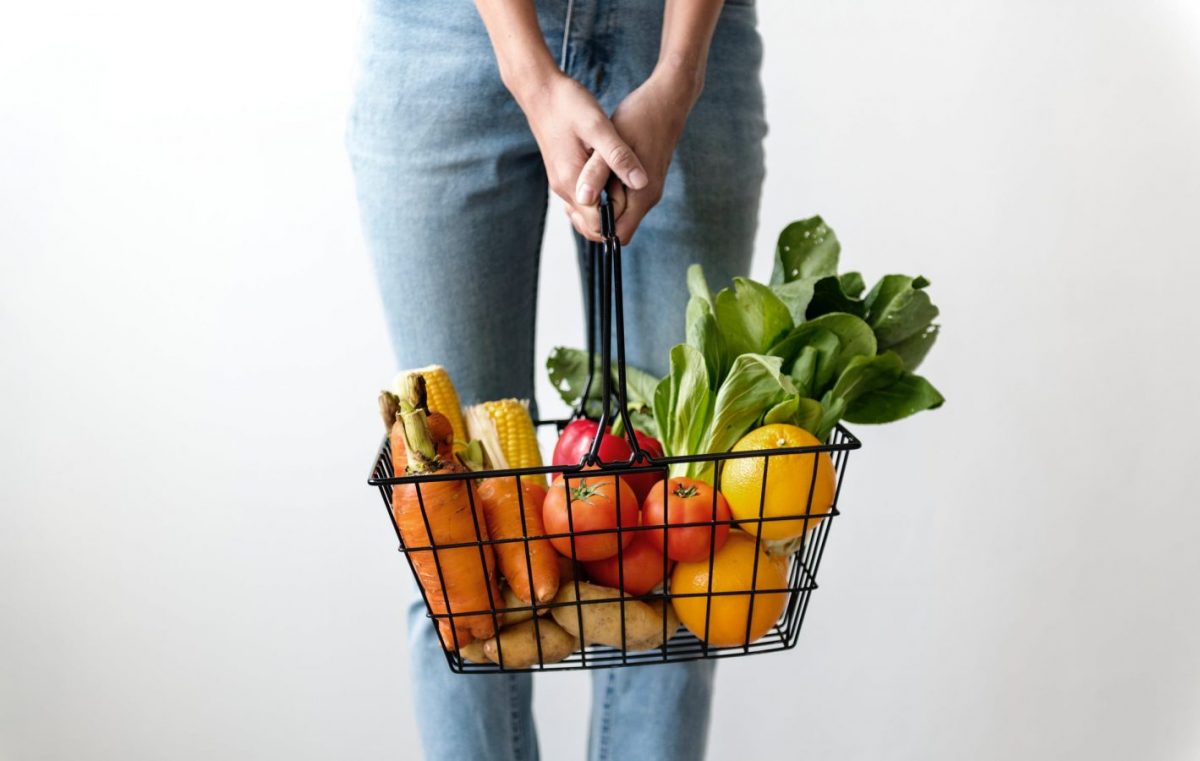 Tonbridge, Edinburgh and Reading have topped a list of the UK’s most meat reducing town and cities.

A huge 48 per cent of people in Tonbridge identify themselves as being flexitarian or a ‘meat reducer’, supplementing their diet occasionally with meat, but actively eat veggie-based meals.

Fourteen per cent of people in the town identified as vegetarian, while seven per cent said they are  pescatarian and 24 per cent vegan.

Scotland’s capital Edinburgh ranked second on the list for being home to the highest number of part-time vegetarians, followed by Reading, London and Birmingham.

Alex Petrides, Founder of allplants commented: “Flexitarians are starting to become a meaningful part of our customer base, as well as vegans, veggies and meat eaters.

“So whether you’re a life-long vegan, or a plant-curious omnivore, welcome to our table!”

The top 10 most flexitarian UK towns and cities