The EU courted controversy this week after suggesting it may ban names like ‘burger’ and ‘sausage’ for vegan and vegetarian food products. If the proposal is voted into effect next month, vegan and veggie burgers could become ‘discs’ and sausages ‘tubes’ instead of conventional names.  It would also outlaw the use of the word steak […] 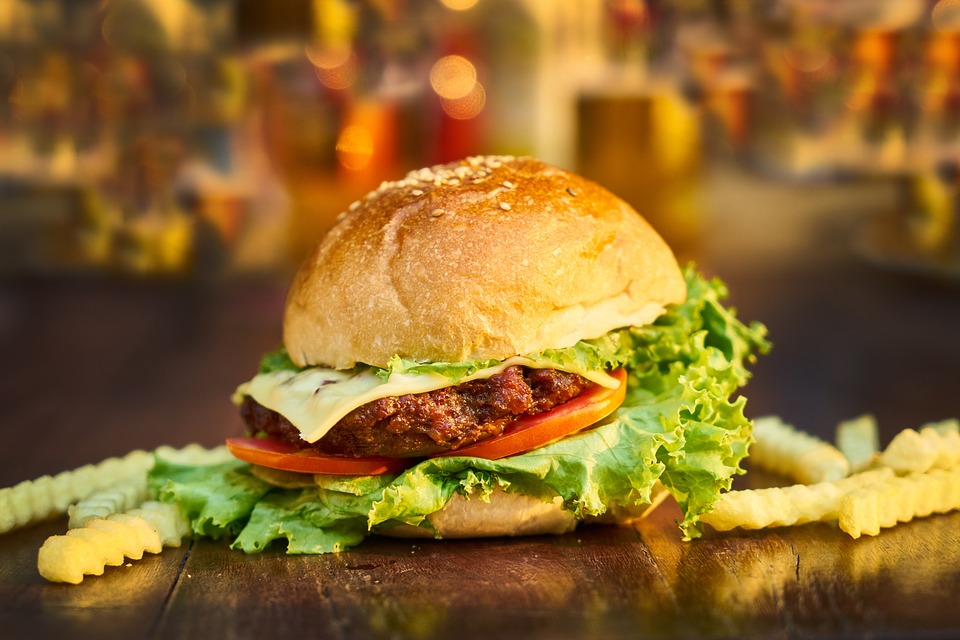 The EU courted controversy this week after suggesting it may ban names like ‘burger’ and ‘sausage’ for vegan and vegetarian food products.

If the proposal is voted into effect next month, vegan and veggie burgers could become ‘discs’ and sausages ‘tubes’ instead of conventional names.

It would also outlaw the use of the word steak for products that do not contain meat, which became a topic of contention last year after Marks & Spencer slapped a hefty price tag on a “Cauliflower Steak” as part of its new “veggie” range.

The Vegan Society has hit back at the proposals, saying the “unreasonable and costly” proposals threaten to cause “widespread administrative chaos”.

It also claims that alternative vocabulary put forward such as ‘vegetable disc’ does not constitute clear food labelling under EU consumer law because such terms are not easily interpreted.

That will form a key part of a legal challenge put to the EU signed by its chief executive George Gill on the grounds of breaching fundamental human rights of vegans, which seems a bit far-fetched as far as I’m concerned.

But I can also see why vegans might be (for want of a better word) a bit cheesed off.

For a start, let’s give consumers some credit. If a package reads ‘vegan’, ‘vegetarian’ or ‘meat free’ then the implication tends to be that there’s no meat in it – regardless of what word follows.

Devout carnivores have lived harmoniously with veggie burgers for many years, so I don’t see why it should be any different for sausages, steak or chicken nuggets.

And if you compare them like-for-like many meat substitutes are remarkably similar to the foods they are imitating. We now have vegan burgers that bleed, vegan steak cooked medium-rare and a plethora of BBQ treats that can effortlessly quash our craving for slaughtered animals.

To change the names would suggest, as Gill points out, a degree of political lobbying on behalf of the meat and dairy industries that are clearly “feeling threatened” by the rise of vegan products and “desperately trying to restrict the marketing of them”.

But not everyone would agree.

TLE Food Editor Jon Hatchman says that while he agrees that a ban on words such as sausage and burger is “absurd”, he is not fond of meat substitutes being named after meat dishes entirely based on the fact that most vegetarians and vegans undertake meat-free diets on ethical grounds.

“Surely it would make sense to distance the products from their non-ethical alternatives?” Hatchman says.

“Burgers I can understand, sausages, at a push; but Quorn ‘bacon’, ‘chicken pieces’, ‘beef-style mince’ (just call it soya mince – it’s nothing like beef, and surely that’s a good thing, considering the circumstances?)

“We already know that it’s very possible to enjoy a life without meat or dairy products, with so much glorious natural produce and such diversity showcased through London’s multi-cultural restaurant scene largely responsible for opening our eyes to countless superlative vegetable centric dishes.

“So in this post-Portobello mushroom ‘burger’ world, do we need to be constantly reminded of the meat industry’s overwhelming stranglehold on greater society? I’m not opposed to banning the terms, per se; I’m opposed to their initial, ludicrous conception.”