With St Patrick’s Day falling on a Friday (17th March) this year, the weekend will be filled with all manner of fun events taking place across London. Of course, there’s the annual parade, which will take place in Central London on Sunday, plus the city’s fair share of Irish pubs to spend the weekend supping […] 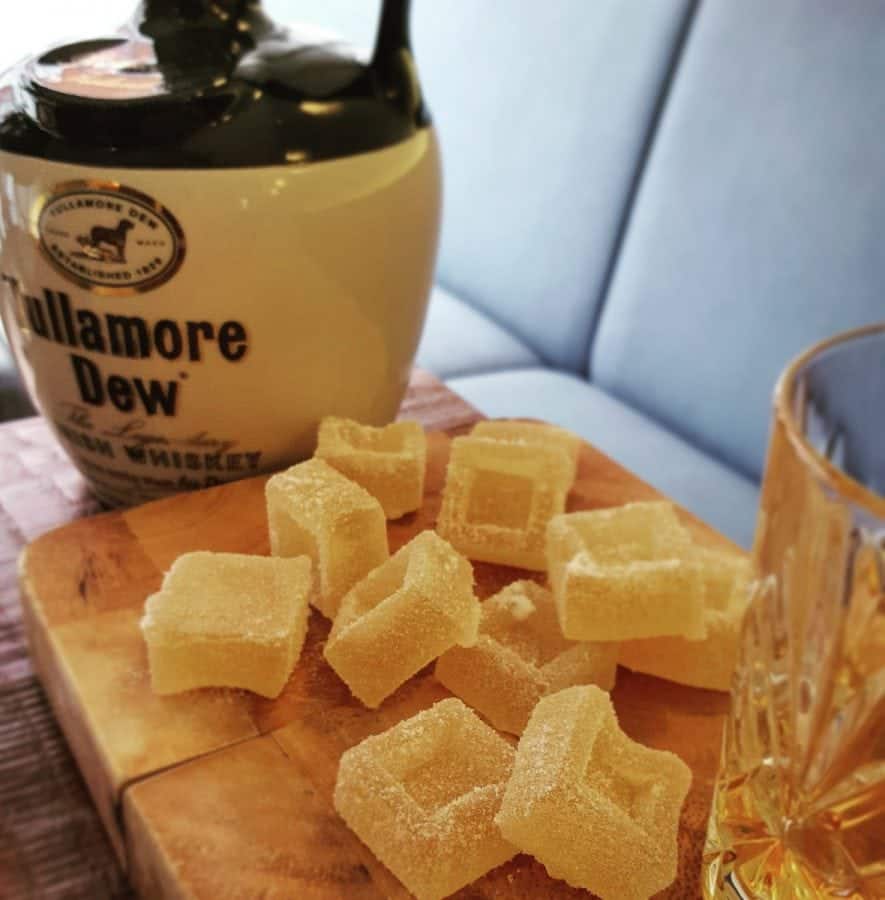 With St Patrick’s Day falling on a Friday (17th March) this year, the weekend will be filled with all manner of fun events taking place across London. Of course, there’s the annual parade, which will take place in Central London on Sunday, plus the city’s fair share of Irish pubs to spend the weekend supping ice cold pints of Guinness.

Central London’s best neighbourhood restaurant – Picture in Marylebone will offer guests a selection of Irish-inspired dishes and cocktails exclusive to coincide with St Patrick’s Day. As well as offering one of the city’s best value tasting menus, the restaurant’s Tullamore-born Co-Owner and Head Chef, Colin Kelly, will bring a taste of home with some specially created a la carte specials for the rest of this week. These will include the likes of ‘Lamb Stew by an Irish Man’; fun Tullamore Dew-insfused jellies; and Irish whiskey fudge as a sweet end to the meal. A savoury cheese board dessert will also be available, showcasing a number of Irish favourites such as Gubeen, Cashel Blue and Coolea.

Further information can be found at picturerestaurant.co.uk.

While the Tate gallery is not best known for its food and drink offering – even though founder Henry Tate made with fortune as a sugar refiner (Tate & Lyle) – the recently re-opened Tate Modern hosts a monthly Tate Tap Takeover. Generally taking place on the last Thursday of each month, the Tate Modern Bar’s taps are taken over by British craft breweries to showcase their newest offerings. Last month saw Northern Monk Brew Co. take charge, while this month’s event will take place a little earlier, with Beer Sommelier Alex Stevenson having teamed up with Ireland Craft Beers to celebrate St Patrick’s Day. With five Irish craft beers available, the event will also feature some Irish whiskey, gin and a menu created especially for the occasion.

Further information can be found at tate.org.uk. 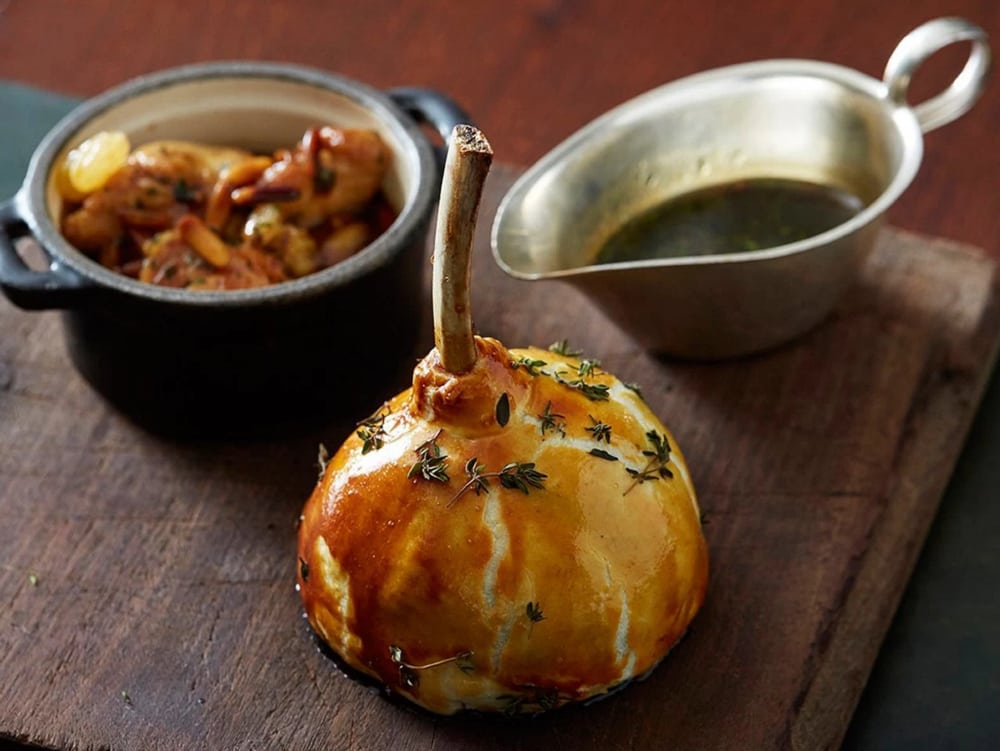 Throughout this week, Irish chef Richard Corrigan’s restaurant, Corrigan’s Mayfair, will be putting on an exclusive menu of dishes inspired by the chef’s favourite Irish dishes and produce. Dishes available will include collar of bacon with truffle and cabbage; crispy crubeens with beetroot and horseradish; finished with treacle and Guinness tart with whiskey cream. What’s more, the restaurant’s bar team will host a St Paddy’s Day Cocktail Masterclass on Saturday (18th March), which will focus around Irish whiskey – a welcome relief from Guinness for some. Finally, to conclude this year’s celebrations, the restaurant will host an Irish Sunday lunch, also inspired by Richard Corrigan’s favourite Irish produce and recipes.

Further information can be found at corrigansmayfair.co.uk.

Overlooking Wren’s masterpiece, St Paul’s Cathedral, Paternoster Chop House (the restaurant used as the set of First Dates) will offer a special menu catered specifically to tie in with St Patrick’s Day. A traditional British chop house which proudly buys all of its meat on the bone and butchers it in house, the restaurant also has a strong focus on using the best quality seasonal ingredients. So to tie in with St Patrick’s Day, Paternoster Chop House’s Market Menu has been updated to reflect Head Chef Jose Lopez’s favourite Irish dishes. Expect the likes of smoked Irish salmon with soda bread; corn beef hash with poached egg and butter sauce; Irish stew; smoked haddock and colcannon; Guinness pudding with whiskey cream; and Baileys and chocolate cheesecake.

Further information can be found at paternosterchophouse.co.uk.

Renowned for their selection of Irish whiskey, The Sun Tavern cocktail bar and pub in Bethnal Green are throwing a party to celebrate St Patrick’s Day on Friday. Especially for the event, a series of cocktails will be created in conjunction with Bán Poitín – purveyors of Ireland’s most notorious spirit, while complimentary oysters will also be available, shucked by Broadway Market’s Oyster Boy. Cocktails include the likes of ‘Darcy’s Donkey’ (Bán Poitín, Umbrella Brewing Ginger Beer, Quinine & Kaffir Lime Cordial) and ‘Irish Coffee #2’ (Bán Poitín, The Roasting Shed Cold Brew Coffee & Stout Cream). Elsewhere, a ‘Beer and a Bump’ will also be available, with the choice between Fourpure’s Oatmeal Stout or Umbrella Brewing’s Ginger Beer with a measure of Bán Poitín. What’s more, entry to the event is absolutely free.

Further information can be found at thesuntavern.co.uk.