He had sat for two hours in a pub before ordering just one pepsi. 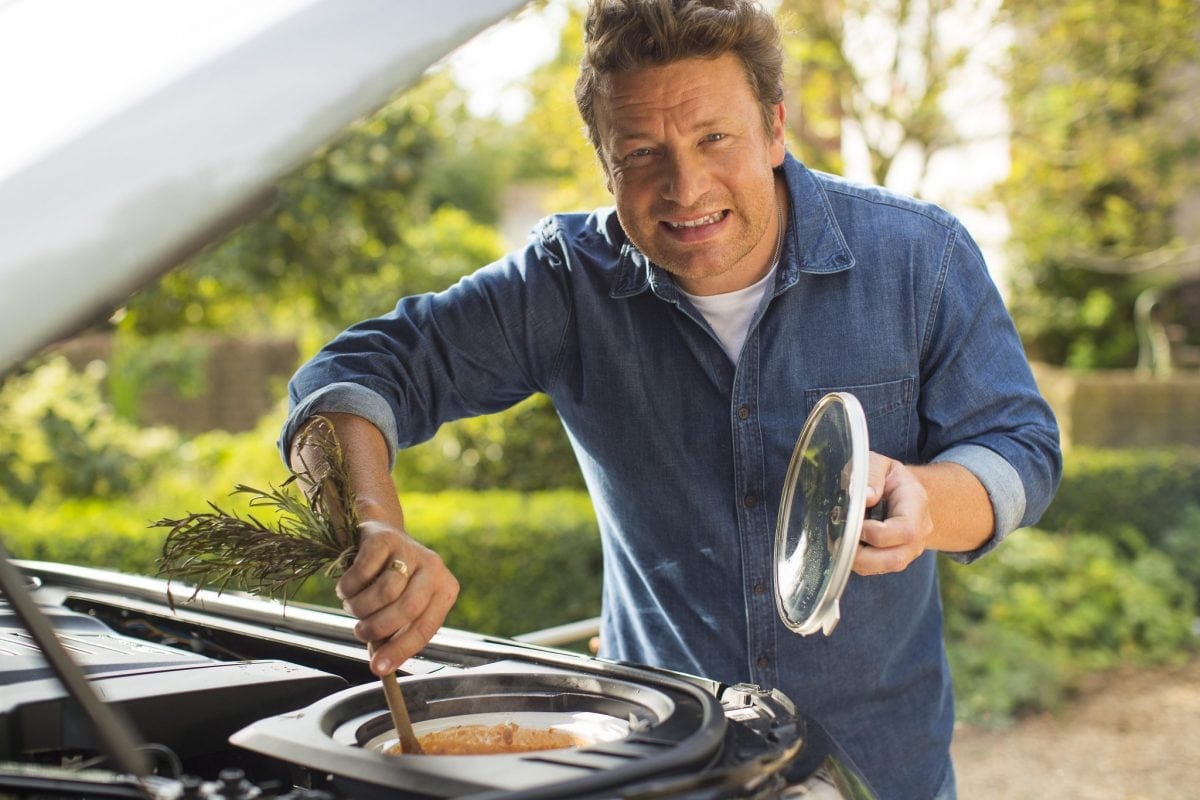 The “aggressive” intruder who tried to break into Jamie Oliver’s home will not face any police action, officers revealed today.

It is believed the man tried to break into numerous homes – including supermodel Kate Moss – in the exclusive North London street last week before attempting to “smash his way” into Jamie’s £8.9 million mansion.

The chef and restaurateur was hailed a hero after chasing the would-be thief and pinning him to the ground until police arrived.

Outside their home today (Mon), wife Jools did not want to comment on her husband’s brave actions.

Jools said: “I don’t really want to comment any further.

“I believe it’s all been said in the papers already – although I haven’t read them yet.”

Dressed casually in a cream wool jumper and jeans, she arrived outside the house in a navy Volkswagen Golf.

Their stunning terraced Victorian eight-bed family home is in The Grove, a wealthy street flanked by huge chestnut trees, which is also home to Kate Moss and Jude Law.

The actor claimed he knew nothing of the citizens arrest.

Speaking form his home, he said: “I don’t know anything about this. I haven’t heard of it.”

A spokeswoman for the Met Police said: “At 7.15pm on Tuesday, September 4, police were called to reports of an aggressive male attempting to gain entry to residential addresses at The Grove.

“The male was apprehended by members of the public and was subsequently detained by police.

“He was taken to a north London police station and was subsequently released with no further action.”

This comes just days before reports that police “screened out” more than 34,000 crimes last year on the day they were reported, compared to just over 13,000 the year before.

Critics say the extraordinary figures are being put down to lack of funding and austerity measures.

The Met Police spokeswoman, although she did not comment on Jamie Oliver’s specific case, said: “It could be for any number of reasons such as lack of evidence or he could have had mental health problems.”