Tucked between Notting Hill Gate and Kensington Palace, The Shed offers a convincing retreat from the middle of the city. Still within zone one of the tube map (only just), The Shed is poised similarly to that of a countryside garden centre café – charmingly rustic, yet intent on serving rousing food: the best of […] 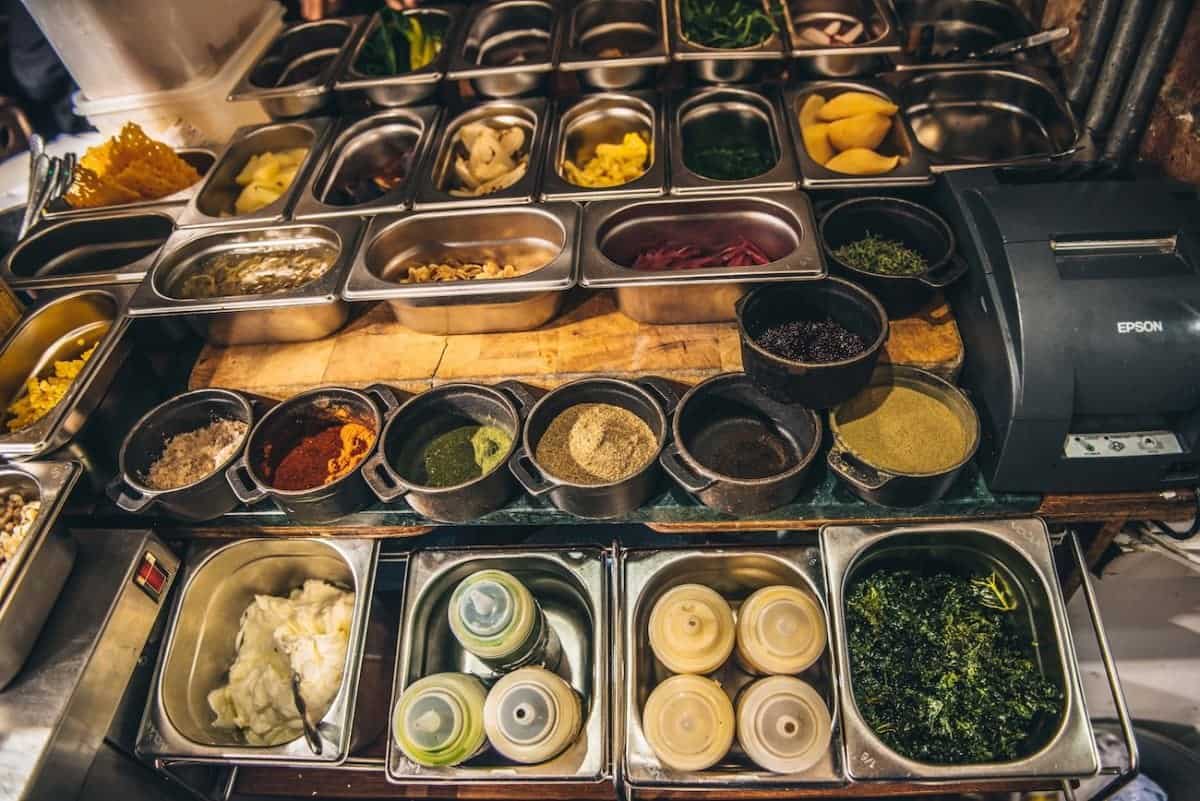 Tucked between Notting Hill Gate and Kensington Palace, The Shed offers a convincing retreat from the middle of the city.

Still within zone one of the tube map (only just), The Shed is poised similarly to that of a countryside garden centre café – charmingly rustic, yet intent on serving rousing food: the best of British. Launched in 2012 by brothers Richard, Oliver and Gregory Gladwin, the restaurant is very much a family-run operation. Having previously worked in London and New York restaurants, Richard manages the restaurant; farmer Gregory supplies the restaurant with reared livestock from the family farm in Nutbourne, West Sussex; while Head Chef Oliver has previously worked in the kitchens of restaurants such as Launceston Place and Hugh Fernley Whittingstall’s River Cottage.

Like at the brothers’ other two restaurants (Rabbit and Nutbourne), The Shed’s menu changes daily and is made up of British-inspired small plates – as is the law in 2017. A large focus on seasonality and wild, foraged food is paired with the fact that The Shed strive to source all of their produce from within 100 miles of London. Elsewhere, The Shed serves wines from the Gladwins’ award-winning Nutbourne vineyard. 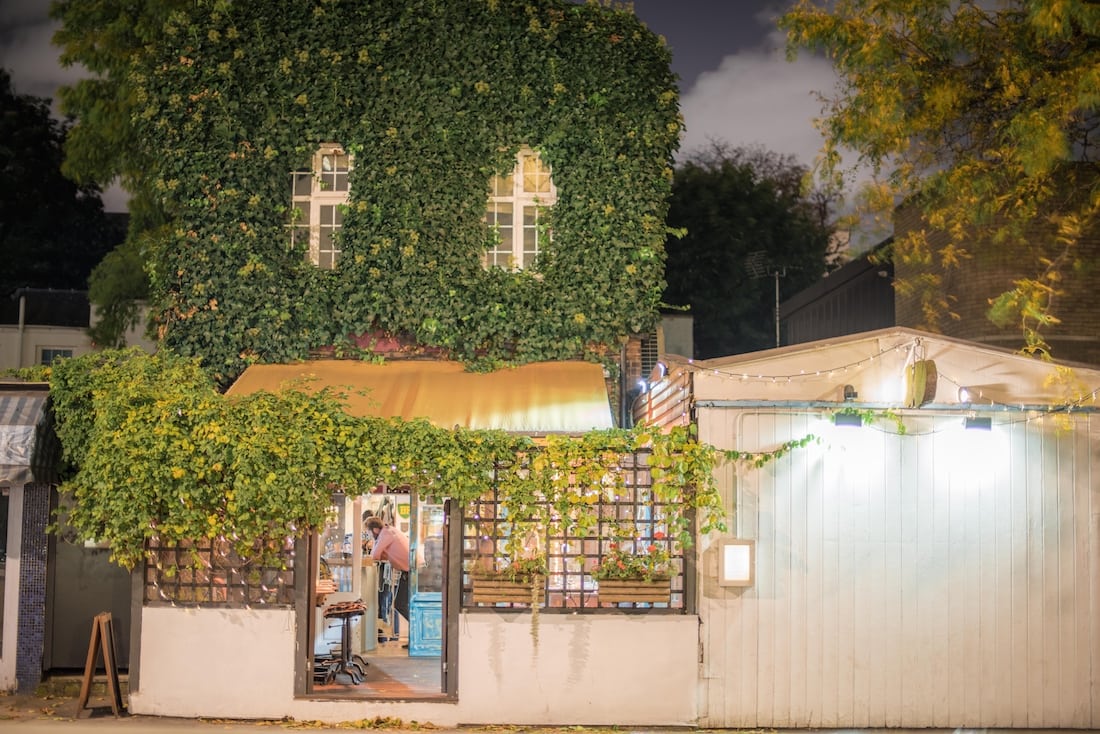 To commence lunch, a dish of juniper-cured Chalk Stream trout is presented in a manner that resembles a pond. Ribbons of firm fish contrast a green pool of sauce, peppery with nasturtium, crowned with beetroot that adds spades of earthy flavour to the dish, completely redolent of the season. Another celebration of seasonal cooking, pellets of pumpkin gnocchi are soft and dense, simply dressed with crispy sage leaves and finished with intense, vegetal Tamworth cheese.

“Pork cigars” vaunt shredded strands of pig, slow-cooked then lightly battered. In addition to tasting like the most luxuriously refined spam fritters, a ketchup of cinnamon and tamarind strikes amiable balance between sweet and sour, marvellous with the unctuous pork. Even better are dice of soft black pudding, iron-rich and generously seasoned with pepper, here capped with blobs of puréed cauliflower and petals of red pickled shallot, cutting through the black pudding’s inherent decadence, and its accompanying sauce.

Of the larger dishes on the menu, fallow deer is thankfully served erring on the side of rare, joined by some braised cabbage, celeriac purée and wedges of pear that mark a pleasant revolution from typical pairings of venison with sharp berries or dark chocolate. To finish, shards of slightly soft honeycomb are dipped in bitter dark chocolate that stand within dollops of whipped mascarpone cheese. Bitter, sweet, savoury – the dessert is somewhat like a Cadbury’s Crunchie, but (somehow) infinitely more alluring.

A great escape from the commotion of central London, the general atmosphere at The Shed is relaxed and comforting, with friendly, unobtrusive service. As for the cooking showcased: dishes are commendably modern but simple enough to avoid wanton pretension, with focus on ingredients at the forefront. This is, undeniably, one of west London’s best neighbourhood restaurants.

The Shed can be found at 122 Palace Gardens Terrace, London, W8 4RT.