Australian chef Shaun Presland has launched a Pacific pop-up while searching for a permanent site. 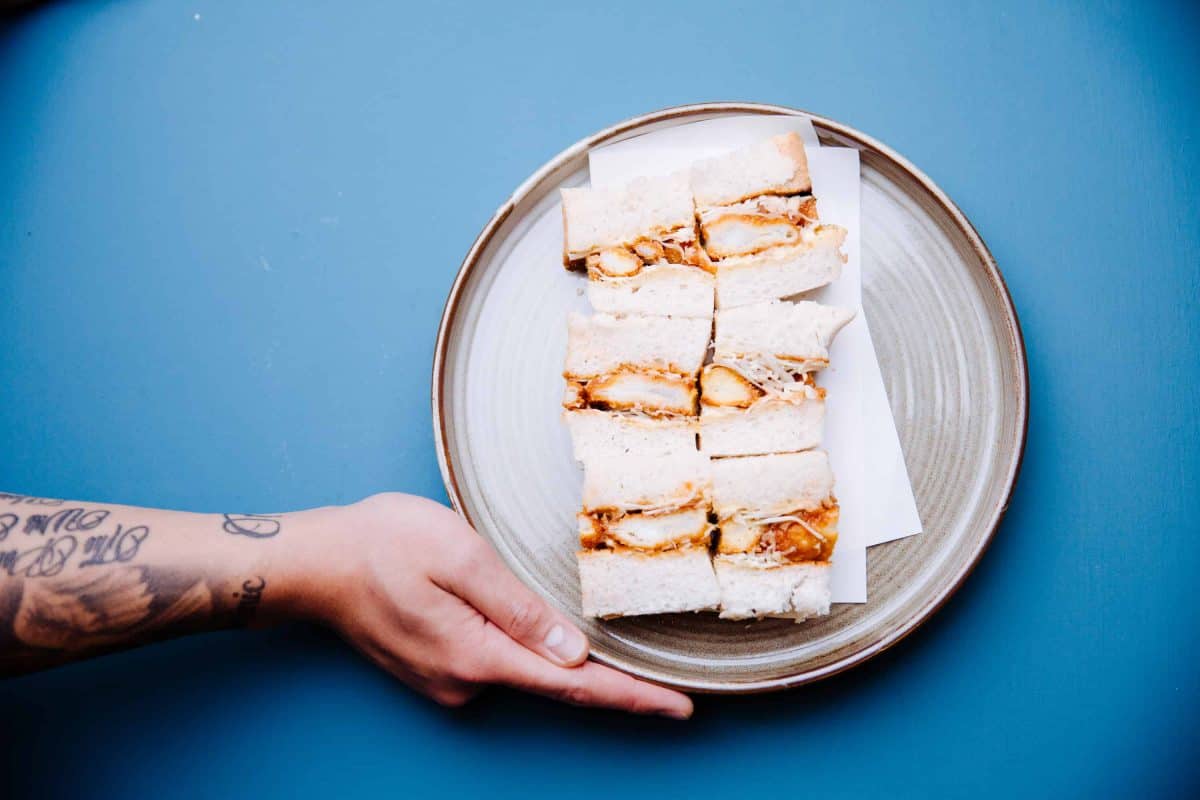 Formerly home to the Birdman Group’s Magpie, the building at 10 Heddon Street has acted as a carousel for new restaurant concepts since the restaurant closed last year. As of last summer, the site has been occupied by a string of short-term residencies, overseen by restaurant consultancy group Montana Fogg. Having replaced the less than adventurously named 10 Heddon Street – a rapturously received pop-up from Chris Leach and David Carter – Pacific is currently taking the reins. A broadly Japanese restaurant from Australian chef Shaun Presland, Pacific will operate from the site until March 2020, when Fallow will take over. A concept established during a 2019 residency at Carousel, Fallow is rooted in combining ‘creative cooking with sustainable thinking’.

With a permanent restaurant of the same name set to open later this year, Pacific will be Shaun Presland’s first bricks-and-mortar London venture, having previously cooked at a number of pop-ups at both Carousel and Tate London. Yet to find a permanent site (having originally planned to open on the former Foxlow site, now occupied by the new Bancone), Pacific serves a contemporary take on Japanese food.

Born in Sydney, Shaun Presland began his career over 25 years ago in the mountains of Yamagatta, Japan. Here, the chef spent five years learning the craft of the traditional Kaiseki cuisine, followed by a further seven years solely dedicated to sushi. He has also worked for Sydney’s Merivale Group and as Executive Sous-Chef at Nobu, The Bahamas.

Market-fresh fish and seafood is at the heart of Pacific’s menu, sourced from both native UK waters and the South East Pacific (hence the restaurant’s name). The temporary décor has also been specifically designed with the ocean in mind. Stripped wooden tables are joined by deep turquoise walls, with silver hangings designed to evoke ripples of water. The space is comfortable, aided by warm, casual service.

Given the chef’s expertise, it’s perhaps unsurprising that the menu has a specific section dedicated to sushi and sashimi. During a recent visit, thin slivers of kingfish were served at body temperature, enlivened by a small mound of chopped jalapeño. A monkfish katsu sando, on the other hand, lacked the precise presentation of either TĀ TĀ Eatery or Peg’s famous iterations, but harboured well-cooked hunks of monkfish and a deeply umami sauce to compensate.

Just two desserts are available: a selection of ice creams and sorbets, or a chocolate fondant. Unexpectedly light, the fondant had a molten miso caramel core that complemented the chocolate cake without overpowering. A good conclusion to an exciting preview of things yet to come.

Pacific can be found at 10 Heddon Street, London, W1B 4BX.