“The world’s oldest sandwich” is not the most appealing of tag-lines. Visions of that episode of The Simpsons, in which Homer falls ill after eating a ten-foot hoagie from the nuclear power plant’s company picnic are instantly conjured: the bread having turned purple and cloaked with fungus after a few weeks of stubborn perseverance. Instead, […] 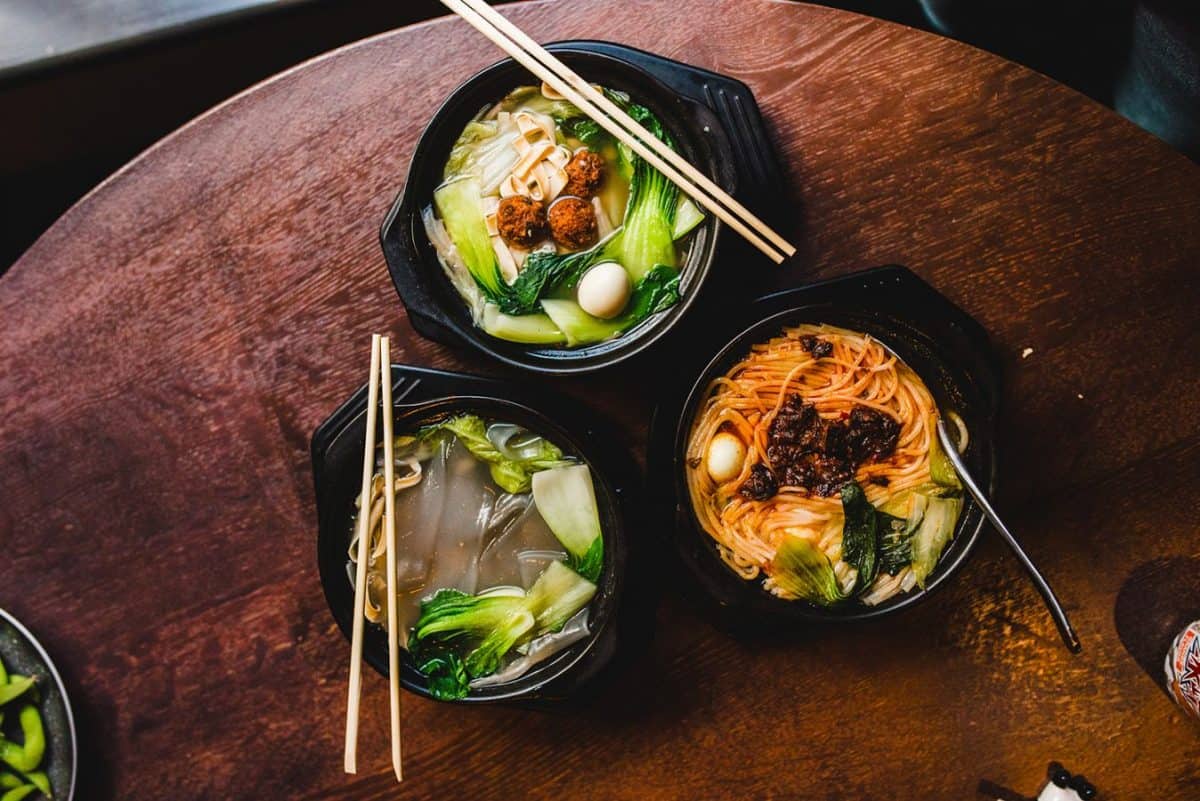 “The world’s oldest sandwich” is not the most appealing of tag-lines. Visions of that episode of The Simpsons, in which Homer falls ill after eating a ten-foot hoagie from the nuclear power plant’s company picnic are instantly conjured: the bread having turned purple and cloaked with fungus after a few weeks of stubborn perseverance. Instead, the label actually refers to the roujiamo (literally “meat sandwich”) – a street food staple originating from the Shaanxi Province in China.

Now considered the Chinese equivalent to the hamburger, the roujiamo is generally accepted as the world’s oldest sandwich, dating back to the Qin Dynasty (221 BC – 206 BC). Featuring unleavened flat bread cooked in a clay oven and traditionally stuffed with pork, the sandwich has since become a staple of countless street food vendors in Xi’an, capital of the Shaanxi province. With the northern city home to a strong Islamic influence, the dish is frequently enjoyed with lamb or beef in place of the pork. The dish is also the specialty of Murger Hanhan (taking its name from the sandwich, dubbed as the ‘murger’), a Chinese restaurant in Mayfair, sister to Murger Han near Euston station.

Specialising in cuisine from Xi’an, the restaurant imports herbs and spices directly from the area and prepares dishes according to strict, traditional recipes. Rice isn’t harvested in the area, yet wheat is common, with breads and wheat noodles dominating menus. Inside, the décor is refined yet modest, festooned with dark wood surfaces, exposed brickwork and leather banquets. Rubber chopstick rests in the shape of pandas are a playful touch, lounging on each table. Service, however, is relatively terse, which is somewhat galling considering the 20 per cent service charge: initially efficient yet becoming slow, almost absent on a recent visit.

Available with pork, lean pork or beef, Murger Hanhan’s namesake features dense bread filled with a mixture of slow-cooked beef tangled with green peppers and a heady spice mix that’s rampant with cumin. Using the Japanese term, ‘gyozas’, instead of Chinese ‘jiaozi’, seafood dumplings have thin, crisp shells, generously filled with prawn. The ‘murger’ and gyozas provide an impressive first act, but the noodles served here are the jewel in the menu’s crown.

Twelve-foot, hand-ripped biang biang noodles are prepared onsite with fresh noodle dough made every morning, served with a selection of core toppings. Lamb with cumin was, alas, unavailable so we settled for morsels of rich, fatty slow-cooked pork. Once boiled, the noodles are served alongside chosen toppings in a tureen of soy, vinegar, pak choi, crisp spring onions, ginger, and a sauce of tomato and scrambled-egg, which works in unexpected harmony with the other ingredients. The huge portion of superlative noodles is then finished with a glug of chilli oil which amplifies the other melange of bold flavours.

A similarly well-executed blend of bold flavours comes with an entirely vegetarian dish of thinner, rounded rice noodles cooked in a clay pot. Served in a silky broth, the noodles rest over strips of milky tofu, seitan, more pak choi and fermented bean paste with Sichuan pepper which packs a fair whack of spice. Another generously portioned, tremendously flavoured from Murger Hanhan, bringing an authentic taste of Xi’an to Mayfair.

Murger Hanhan can be found at 8A Sackville Street, London, W1S 3DF.