A complete guide to making kombucha at home. 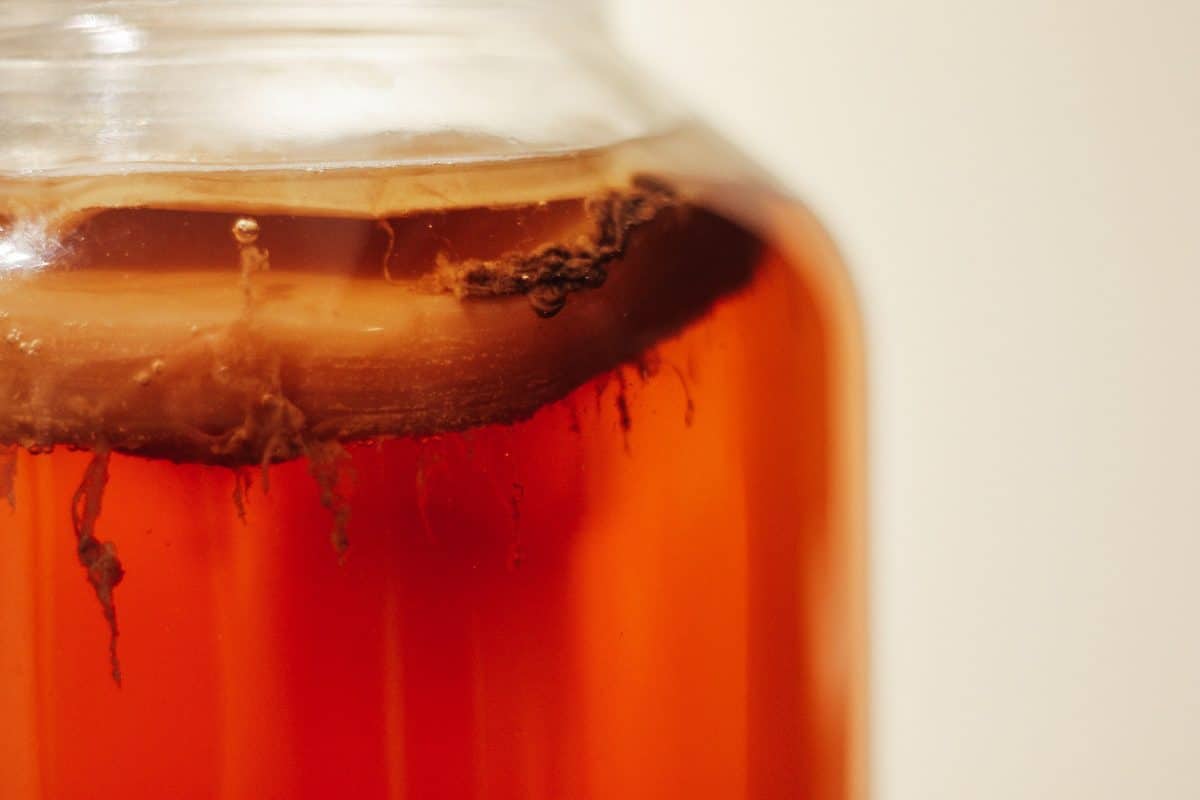 Photo by Tim-Oliver Metz on Unsplash

Kombucha has also become popular amongst people who avoid alcohol, quickly becoming a viable alternative to wine and beer. Although kombucha does contain a trace amount of alcohol, strictly speaking, as yeast consumes and ferments sugar to produce CO2 and ethanol. The drink is self-limiting, though, unlike beer or wine – both intentionally brewed to harbour a higher alcohol content. Kombucha typically contains lower than 0.5 per cent alcohol, which is similar to that of a banana or even a slice of marmite on toast.

While countless brands of kombucha are now readily available, making your own brings a real sense of achievement, and with a bit of kit and following a few simple rules, it’s very easy to make at home. Moreover, you can keep it natural or flavour your kombucha, adapting it to your personal taste.

In addition to a large fermentation-grade (to prevent explosions) jar for brewing, you’ll also need a relatively large saucepan and a SCOBY (symbiotic culture of bacteria and yeast). The SCOBY does all of the work and can be re-used. They’re readily available online, and in some health shops, but they can also be made at home, with a little patience, by following the below recipe. You’ll also need some kombucha from a previous batch. If you buy a SCOBY, it’ll often come with some starter liquid, otherwise look for the raw, unpasteurised stuff for best results.

It’s also crucially important that everything is clean when brewing kombucha, in order to create the best environment for the bacteria while fermenting. This will prevent the liquid from going bad and help you to make perfect kombucha at home, every time. 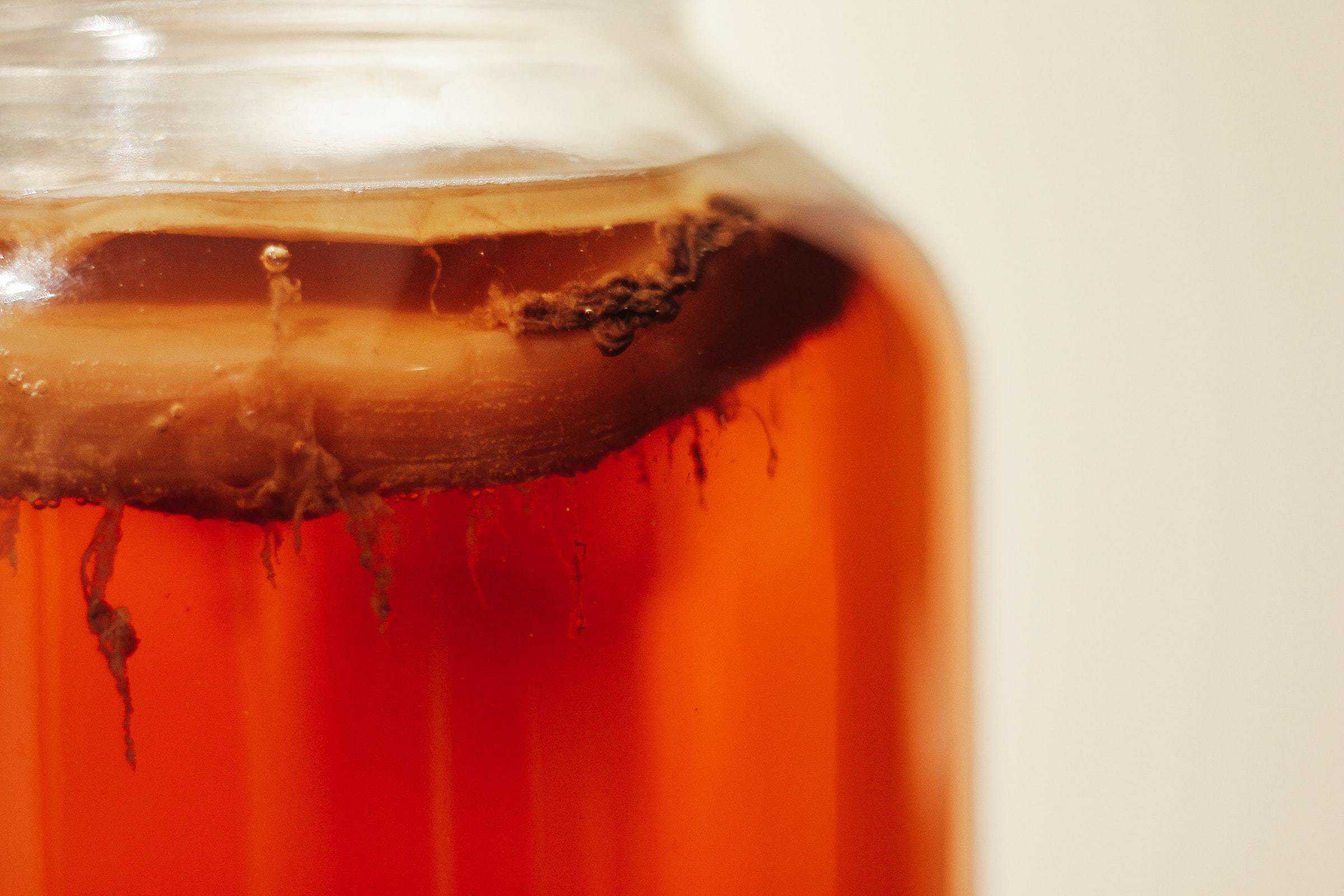 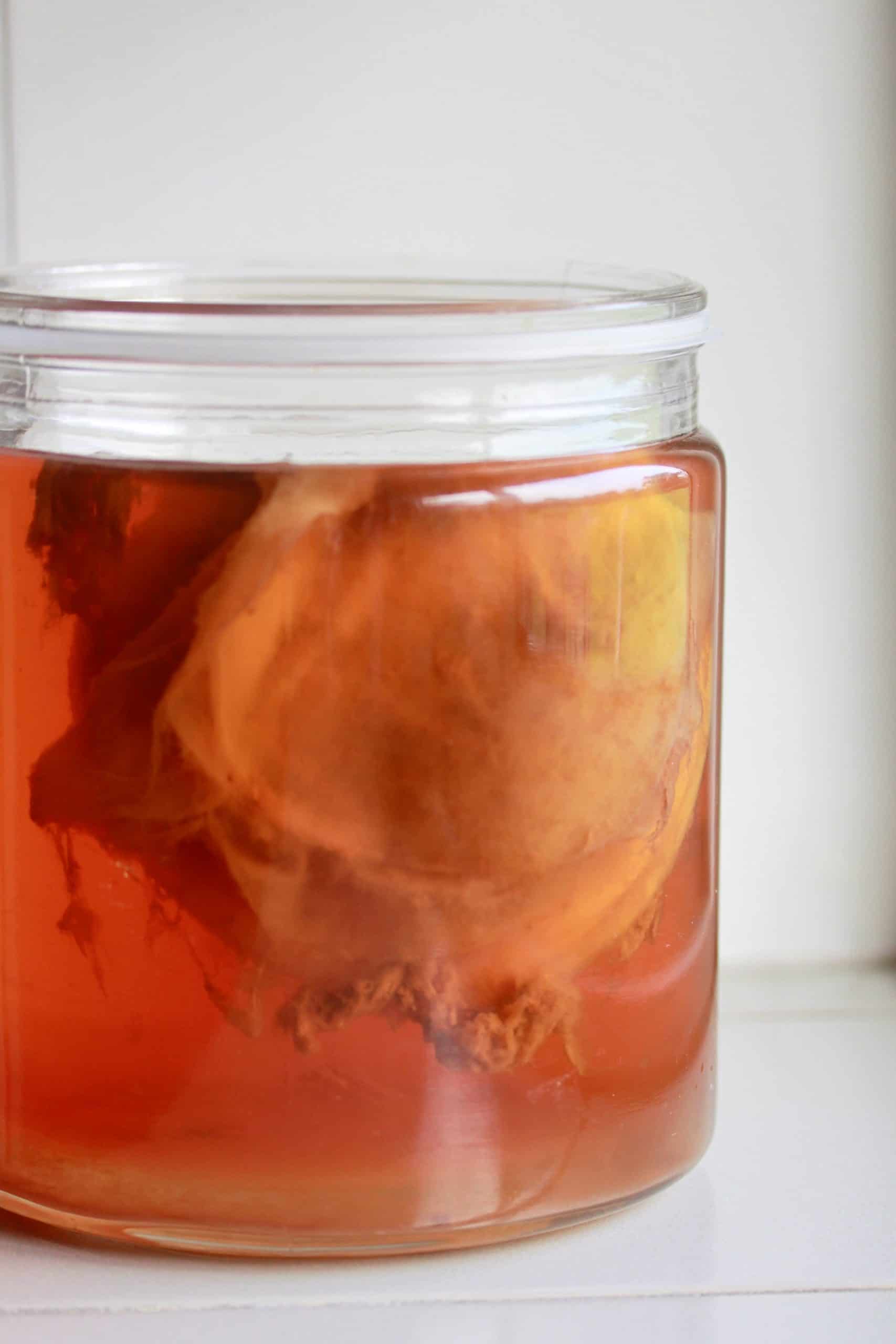