He has "broke the codes" to opening up social classes disenfranchised by politics, according to a think tank. 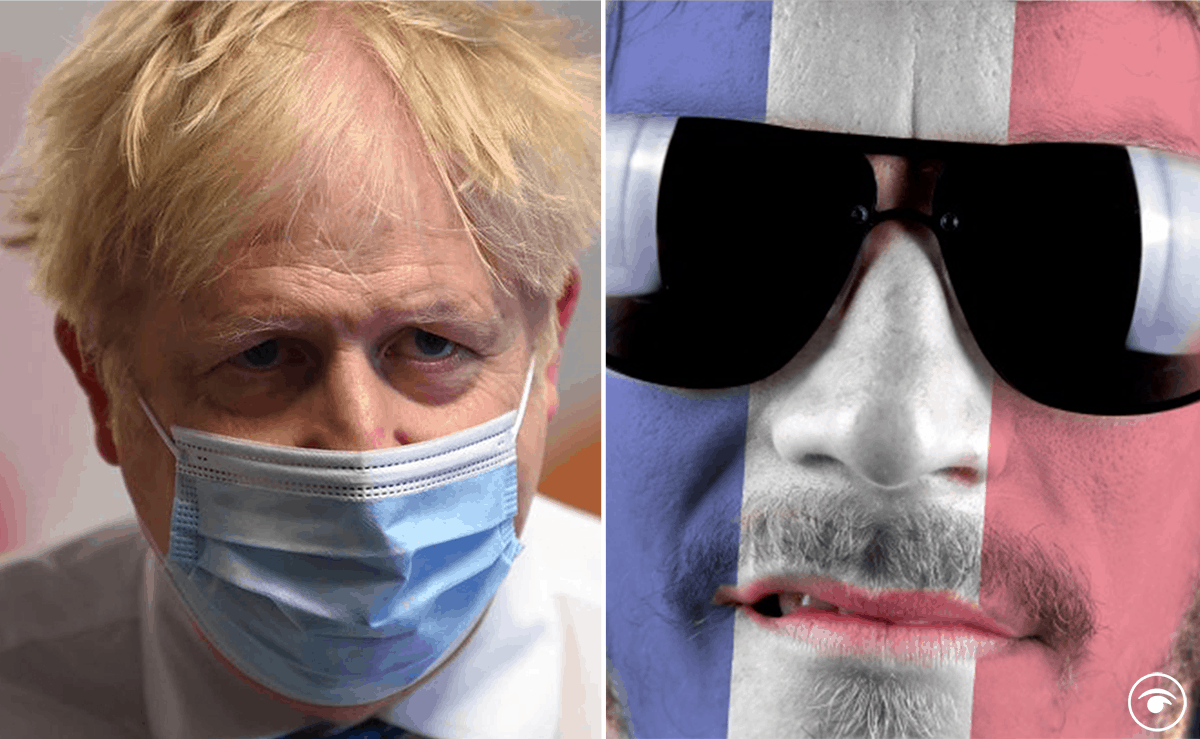 “Eccentric” Boris Johnson has succeeded in seducing the French “from below”, according to new polling reported in Le Point.

Following a successful vaccine rollout, more people in France now have a favourable opinion of the British prime minister than a negative one- which is a rare phenomenon in a usually a divisive issue.

Overall some 51per cent have a good opinion of him, but that increases significantly among the working classes (63 per cent popular) and supporters of the National Rally (60 per cent good opinion), Republicans (59 per cent) and La France (55 per cent).

Those living in urban populations with a high level of education are most likely to have a negative opinion of Johnson, with 64 per cent of graduates and 57 per cent of Parisians taking a dim view of him.

Commenting on the findings Par William, president of think tank Millennium, noted that far from being a bumbling caricature “Boris Johnson has finally managed to seduce a majority of French people by embodying an unusual political line.

“It is by breaking the codes that he succeeded in conquering social classes disenchanted by politics,” he writes.

The polling numbers is particularly surprising given Johnson’s roll in Brexit and the disruption it has since caused to cross-Channel trade.

It led to Johnson sending gunboats to the island to ‘de-escalate tensions’.