A take on the iconic New York cheesecake, with gorgeous texture and rich flavour. 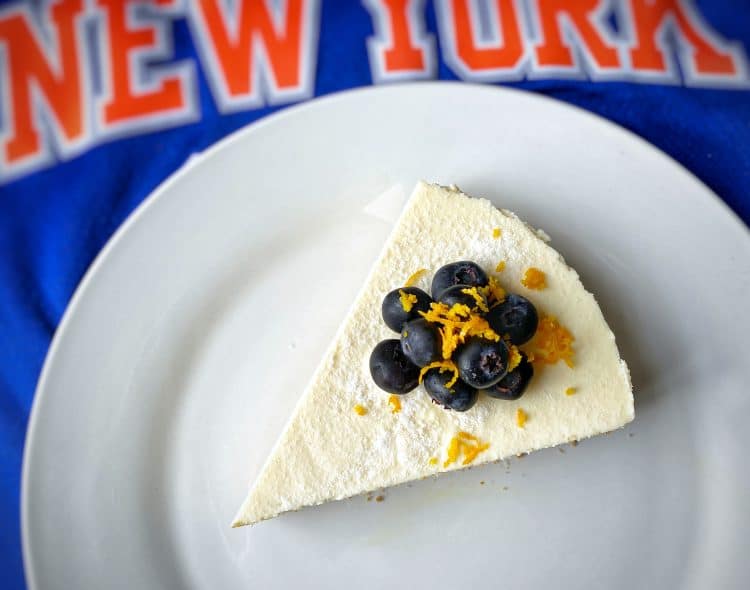 While many people believe the dessert originates from New York, cheesecake is, in fact, said to have originated thousands of years ago.

Generally considered sweet dessert with a thick layer of sweetened cheese, atop a bottom layer of either crushed biscuits or sponge cake, the earliest attested mention of the dish dates back to the 5th century BCE, by Greek physician Aegimus, who wrote a book on the art of making cheesecakes. The recipe differs greatly from the modern version of cheesecake that’s so well known and loved however. As a result, a recipe from Forme of Cury, an English cookbook from 1390, has even prompted Brits such as Heston Blumenthal to argue that the modern version of cheesecake is actually an English invention.

The modern cheesecake, as its now best known, was not created until the 18th century. Beaten eggs would be used instead of yeast, while cream cheese was an American addition. Developed in 1872, commercial American cream cheese was accidentally created by a New Yorker while looking for a way to recreate the soft French cheese, Neufchâtel. The result was an “unripened cheese” heavier and creamier than normal: perfect for cheesecake recipes.

Cream cheese has since become a staple ingredient of many cheesecakes, including the world-famous New York cheesecake. Having been popular since the 1900s, available in countless New York restaurants, Arnold Reuben is generally credited with inventing the dish – although better known for his signature sandwiches. The New York cheesecake has an incredibly smooth texture while the richness is brought on by the addition of extra egg yolks and a good dollop of sour cream. For this New York Cheesecake, the dish is slowly baked and then chilled for a few hours (ideally overnight). While most of the preparation time is inactive, the dish does takes a while to be ready, but the results are worth every second. 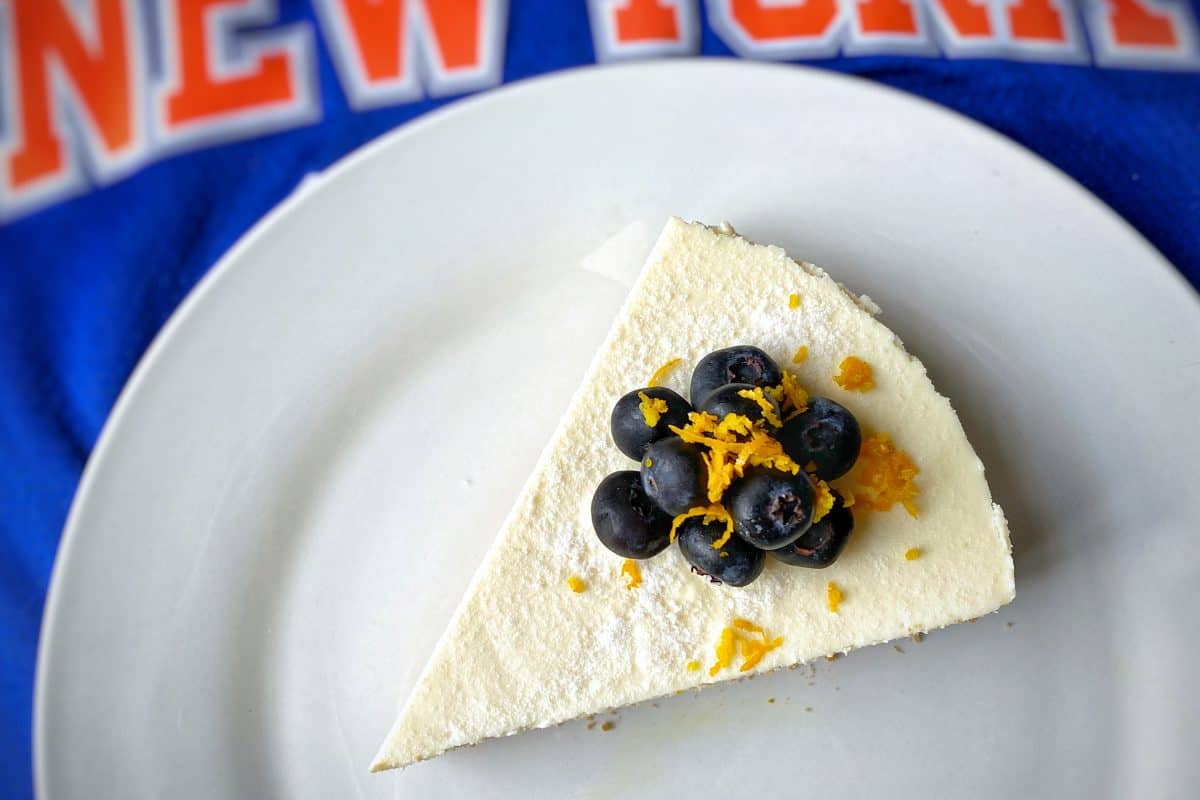 What are the Mini Programs and their benefits?