One of the most popular dishes on the menu at Ibérica, toastada de higos (figs and cheese on toast) is particularly easy to make at home. 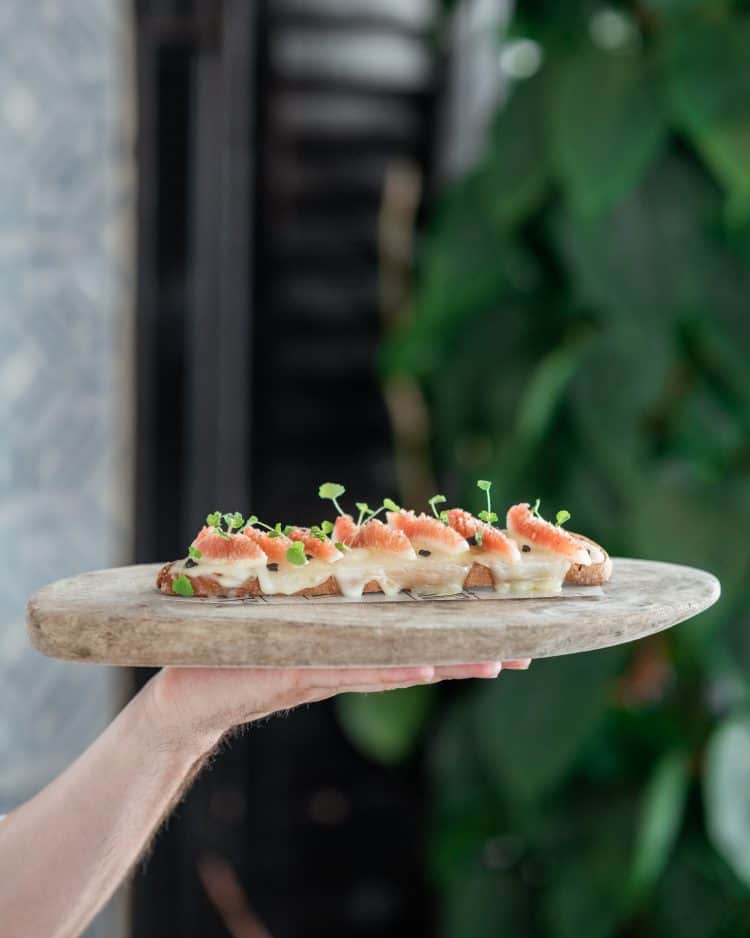 With four restaurants in London and one in Leeds, Ibérica has updated its menus for the summer. Specialising in Spanish food and drink, the restaurant’s new summer menu specifically highlights different regions of Spain, particularly championing the cuisine of Castilla y León. Spain’s largest autonomous community, in north-west of the country, Castilla y León borders Portugal, containing eight world heritage sites. Livestock is a key industry in the region, and that’s very much reflected in the local cuisine.

The food of Castilla y León is especially known for its cooked dishes, grilled or roasted meats, high-quality wines, desserts, sausages, and cheeses. Various stews are especially popular, plus dishes such as cochnillo (suckling pig), cordero asada (roast lamb) and various empanadas; while soups such as sopa de ajo (Castillan garlic soup) are also popular due to the region’s long, cold winters. Cochnillo and cordero asada are available on Ibérica’s summer menu, alongside a selection of local wines and tostada de higos – toast with figs, cheese, caramelised onions, and black garlic. One of the restaurant’s most popular dishes, tostada de higos is particularly quick and easy to make at home, with just a few ingredients – most of which can be purchased from Ibérica’s online shop.

Seeded artisan bread is recommended, simply toasted then topped with a layer of caramelised onions and cheese, then baked until the cheese melts. Once melted, figs are placed on top of the melted cheese, and the dish is garnished with a little black garlic and Atsina cress, then finished with a drizzle of good extra virgin olive oil and a pinch of crystal salt. (Ibérica recommends Peñarubias Arbequina organic extra virgin olive oil). 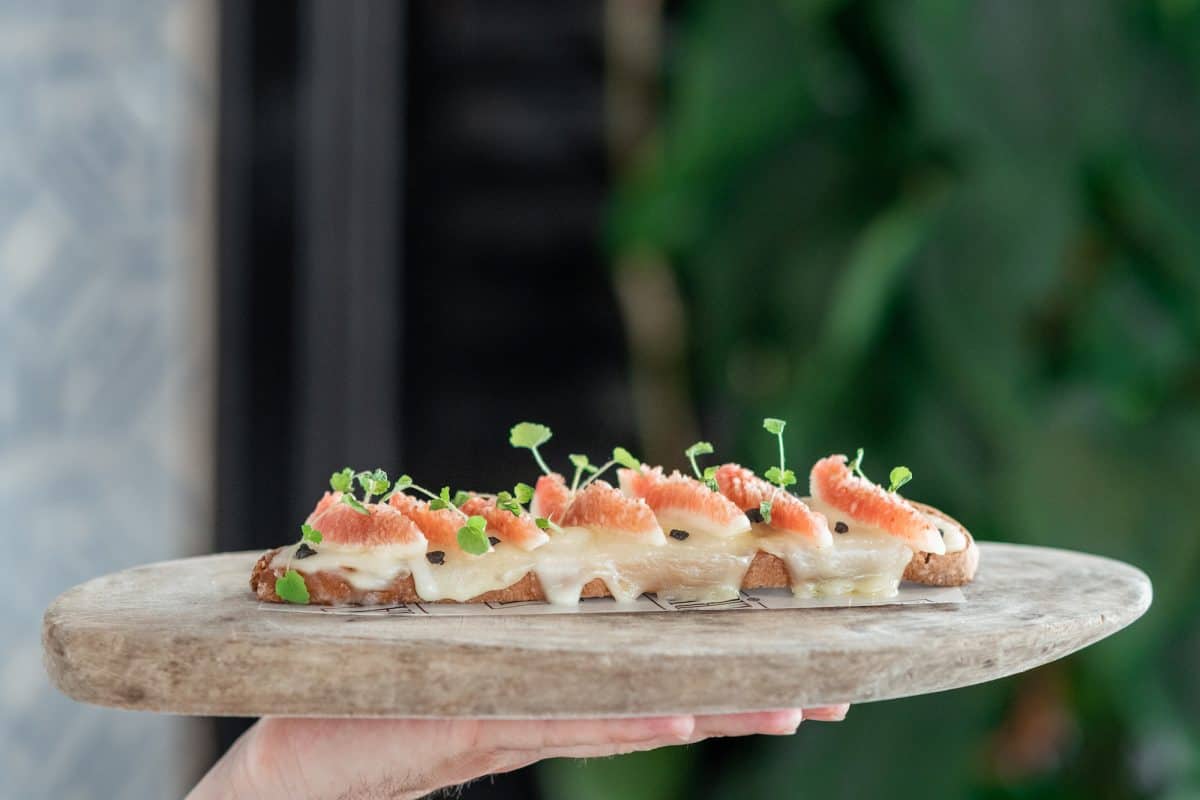 *Available from Ibérica’s online shop.
Tried this recipe?Let us know how it was!