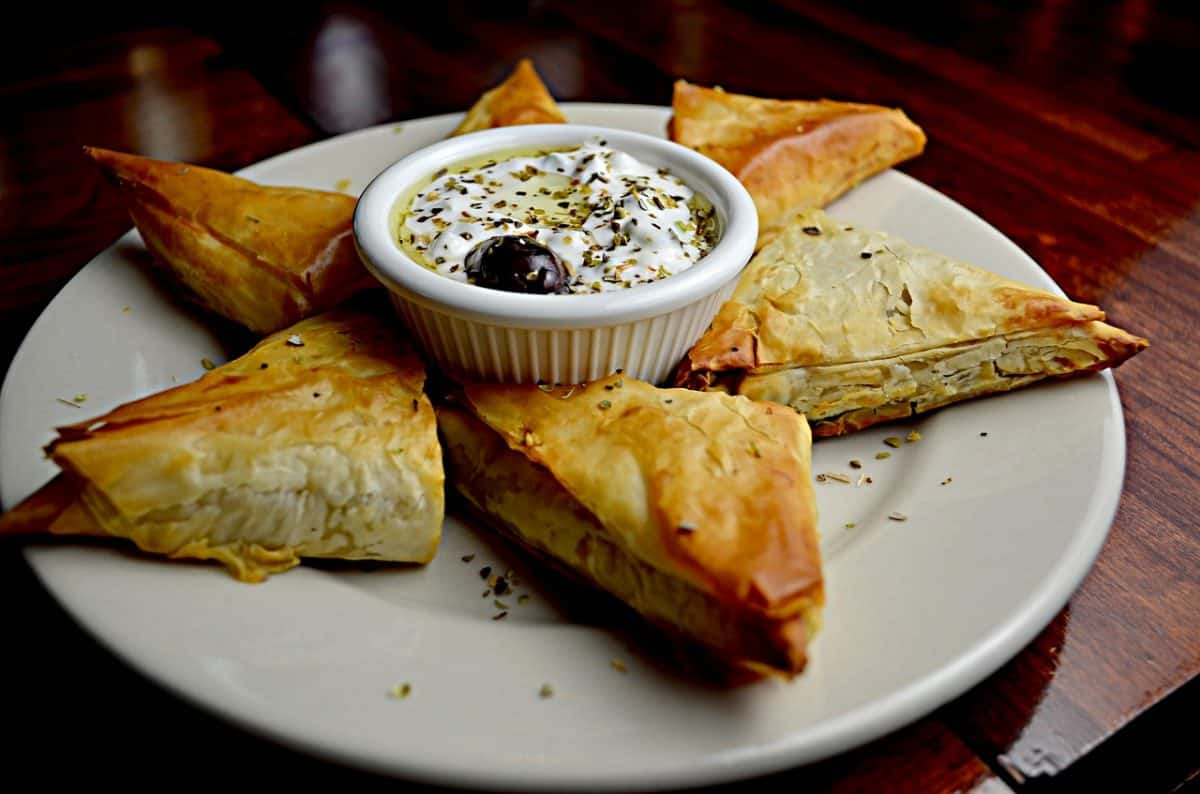 In addition to being highly nutritious and packed with antioxidants, fibres, minerals, and vitamins, dates are synonymous with Ramadan. Observed from 12th April until 12th May this year, Ramadan is an Islamic tradition where Muslims don’t eat or drink when it is light, ending their fast after sunset. Fasting teaches Muslims self-discipline and to be considerate of the poor who may go without food. During Ramadan, Muslims are also encouraged to spend more time with their family and friends, pray, and give up bad habits.

Native to the Middle East, dates were eaten by Prophet Muhammad, according to the Qur’an, to break His fast, and Muslims strive to live by His teachings. Fasting for a significant part of the day, between dawn and sunset, can also bring on headaches, low blood sugar levels, and fatigue, but by eating dates when breaking their fast, these ailments can be prevented, with dates providing a healthy source of nutrition, fibre, sugar, and carbohydrates. Due to the carbohydrate content, they also digest slower, ultimately leaving you fuller for longer.

According to reports from Traidcraft, supplier of biscuits, sales of dates skyrocket in the months leading up to Ramadan every year. In 2020, sales were around 39 percent higher than the months July to September. To tie in with Ramadan, Traidcraft have also shared a selection of date recipes for breaking the fast, including these filo pastry parcels filled with feta, couscous, and dates. 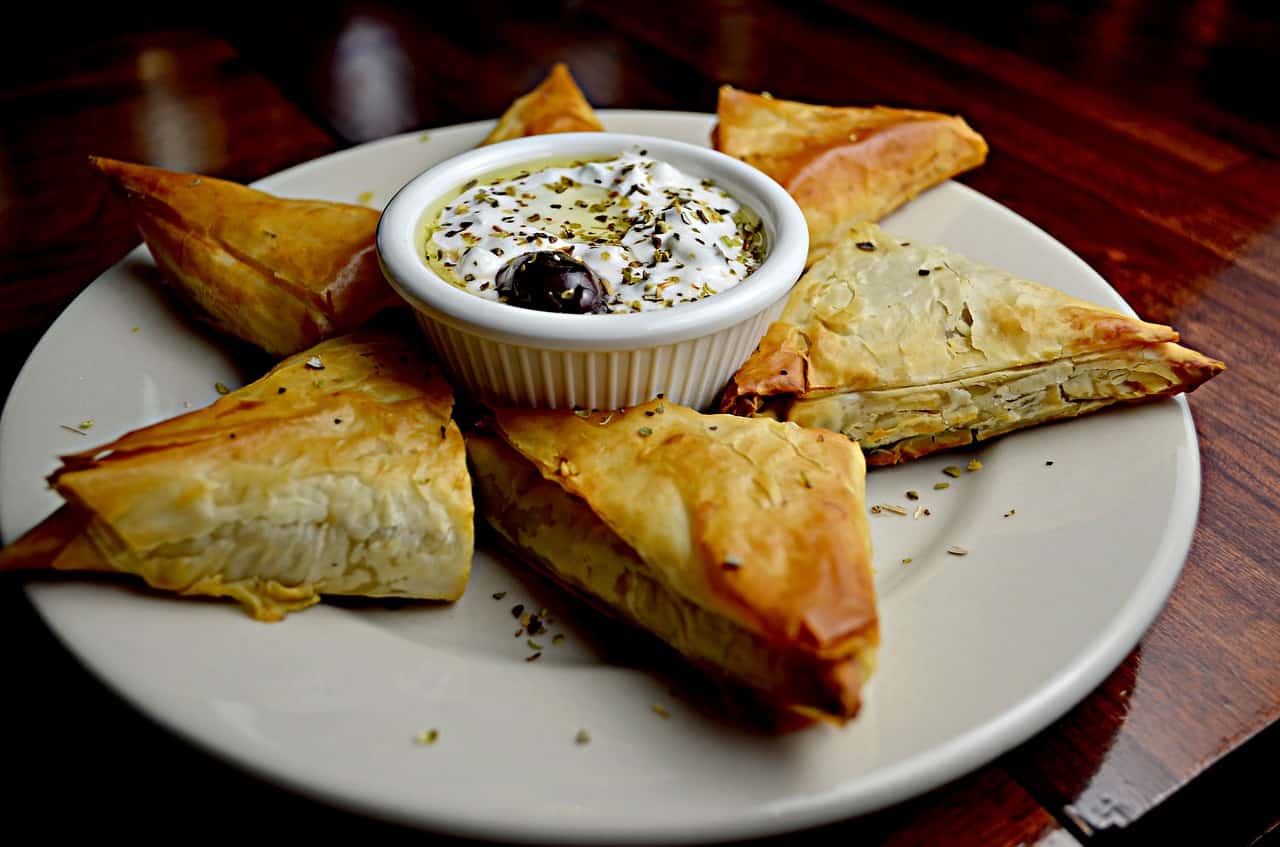