A classic snack that’s high in protein, low in fat, and easy to make without specialist equipment. 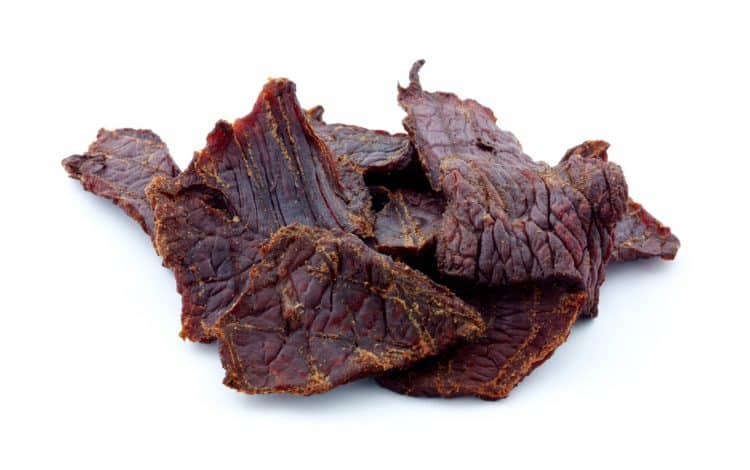 In a world where charcuterie is held in such high regard, classic beef jerky is a criminally underrated snack in the UK. Not only is it delicious (even the less remarkable petrol station options have their place), beef jerky is also high in protein and low in fat, making it a nutritiously favourable snack.

As it is known today, beef jerky is synonymous with North America, though it derives from the Peruvian ‘Ch’arki’, which translates as “to burn meat”. Dating back thousands of years, the South American tribe of Quechua would hunt buffalo – the main source of meat at the time – which was boned, sliced into long strips and massaged with salt. The meat would then be dried under the sun before either being treated with slow smoke or dehydrated for at least two-to-three days. When the Spanish Conquistadors arrived in South America, the native preserved dried meat products become popular with the Spaniards embracing the cooking method prized for its portability, eventually experimenting with new meats such as venison, deer, and other wild game animals.

Today, beef jerky is by far the most popular, though other animals such as lamb, venison, bison, kangaroo, and salmon are used to make jerky that’s readily available. While the ‘Ch’arki’ set the blueprint for making jerky, modern preparation typically sees the fat trimmed to prevent it from becoming rancid, while the meat is seasoned with various spices and commercially prepared using a dehydrator. Although dehydrators do tend to cook the meat more evenly, beef jerky can be made without a dehydrator, slowly cooked in the oven on its lowest setting.

For making beef jerky, lean cuts of beef are the best. I like to use either rump, flank, silverside, or a mixture of each. The beef should be sliced relatively thin (approximately 3mm thick), which will be easier if you chill the meat in the freezer for 15-20 minutes before slicing. Cutting against the grain will result in jerky that’s far more tender, while if you prefer a chewier jerky I’d suggest cutting with the grain. If you’re not sure, perhaps try a mixture of both. Once cut to size, the beef is mixed with the marinade ingredients then stored in the fridge overnight, ideally sealed in a zip-lock bag to keep oxygen out, before slowly dehydrating in the oven. 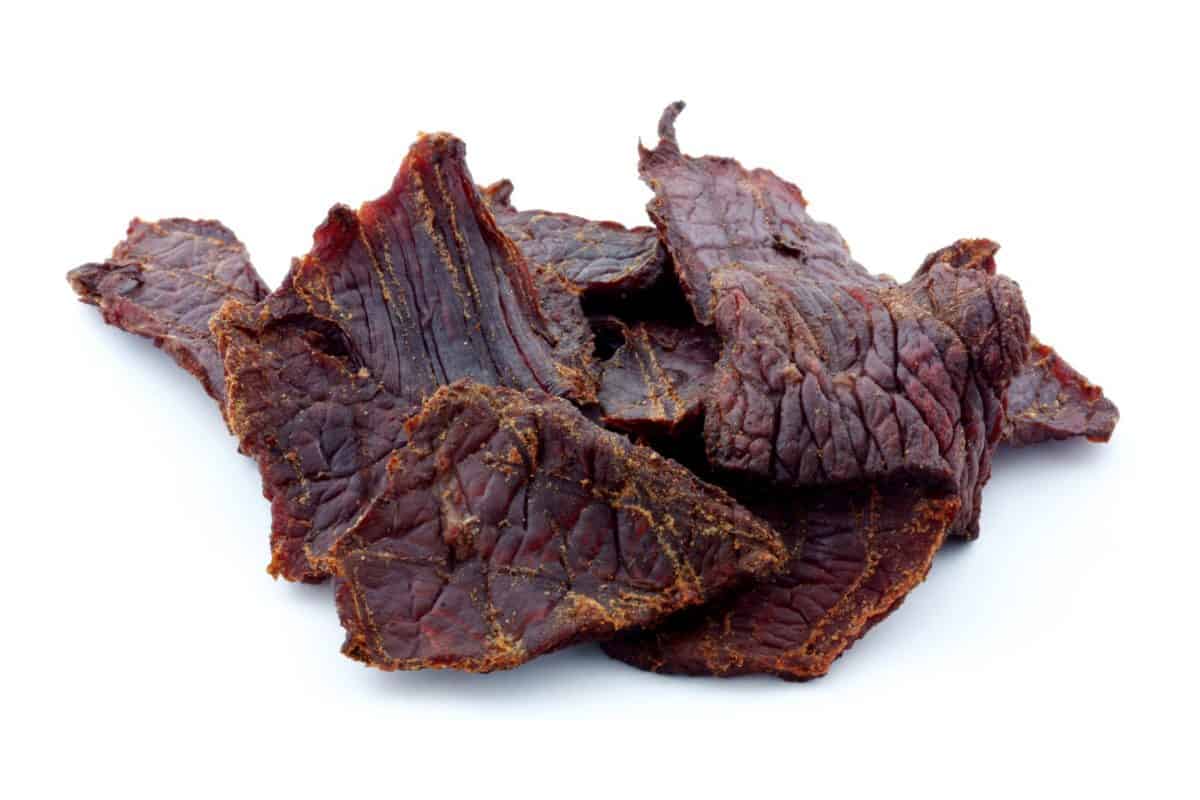 Beef Jerky (Without A Dehydrator)

RELATED: How to cook the perfect steak